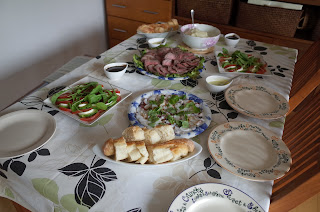 Back in August, one of my friends invited me to a Christmas party. In August. Since there are close to 0% Christians in Japan, Christmas is a bit different here. It is celebrated as either a romantic date night for couples, where you go eat "Western" food, or it is celebrated by eating Kentucky Fried Chicken (the lines are extreme, and many KFCs only allow you in if you have booked in advance on Christmas...). 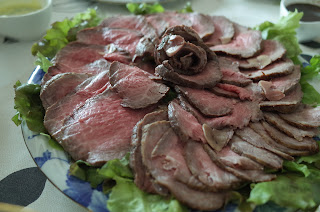 Celebrating Christmas in August still seemed a bit strange to me, despite living in Japan for years. There was a fairly reasonable explanation, though. My friend used to live with her sister. When they lived together they always ate the same things every year for Christmas, and since my friend is a great cook, that food is of course excellent. 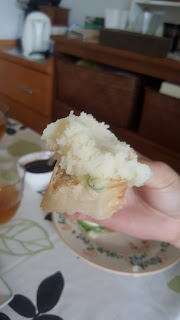 The sister has now moved to Australia and married a Germany guy, so she does not get to eat this food any more. She was back in Japan for a one month visit with her daughter in August and wanted to eat that food again. So far it makes sense, but I am still a bit unsure if you really have to call it a Christmas party every time you eat roast beef. 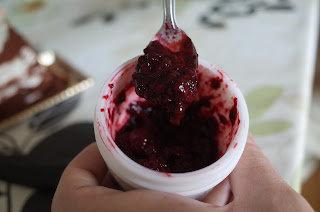 My friend's niece was also attending the Christmas party. She was a bit shy in the beginning, despite us having the same type of outfit (both she and I wore jinbei, summer clothes, while everyone else wore what would work in December). After an hour or so, when everyone else had grown too physically exhausted to play with her, it became my turn, though. She wanted me to fly her around like an airplane and things like that, so I had severe muscle pain the next day from a few hours of playing... 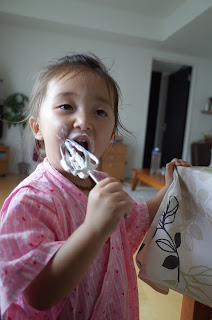 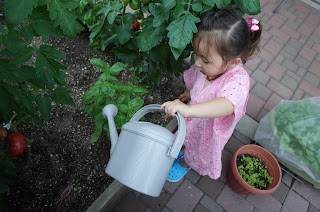 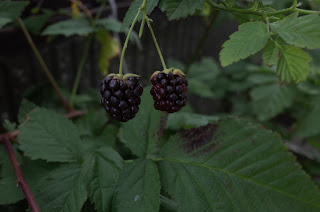 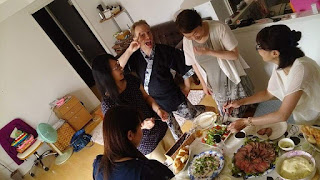