On Sunday I was invited to a nabe party. Nabe is the Japanese word for "pot" and this type of food is a broth in which you boil lots of vegetables and meat, and then scoop up into small bowls and eat together. 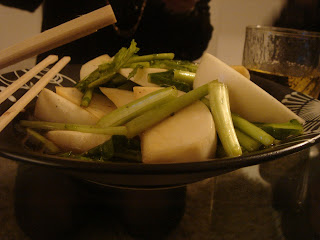 The friend who invited me has moved recently and when I asked where he lives now it turns out that he lives about 2 minutes walk from the Toyohira Kumin Center where I did a magic show until 16:30 the same day. Since the party was to start at 17:00 this was good timing indeed. 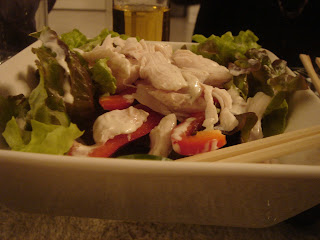 As with most of the Japanese people I know, everyone was late to the party though. I showed up at 17:00 sharp (I waited in a nearby convenience store not to show up too early) and one girl showed up about 20 minutes later. The rest came at around 18:30 and the last three showed up slightly after eight... My experience is that no one I met in Japan ever shows up on time so for me this was normal, but everyone else I know say all Japanese people they have ever met are always on time and that the 300 people or so I know must be the only 300 people in Japan to ever be late... 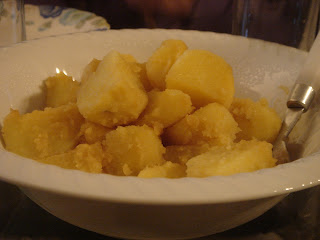 In the traditional Japanese way, everyone also brought lots of food with them even though the host had declared that they had prepared all the food necessary. So as usual, there was a huge amount of food to eat. This is great in all ways except that you grow fat from doing this :-) There were for instance four different people who came with cake. Each bringing enough cake for everyone. All the food was great. 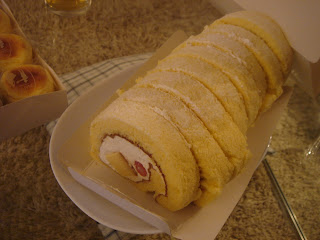 My friend has not only recently moved, he has also recently got married. They did not actually have the wedding yet (it will be in March they said), but they have been to the city office to register the marriage officially. Apparently in Japan you tend to not have the wedding and party on the actual day that you get married but at some random unrelated day instead. Anyway, I introduced him and his wife, since she was a friend of one of my other friends and she asked me: "I want to meet a nice man. You are a man... so you must know other men, right? Can you introduce someone to me?" I figured the one most suitable for her of all the people I know was this guy, and since they married in under a year I guess I was more or less right. 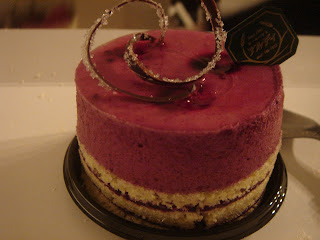 It is interesting though that all my female friends tend to ask me things like "I want to meet a nice man. You are a man. So you must have some friends who are men. Introduce some nice man to me." No one has yet said "You are a nice man". But I guess I must at least be funny enough to be around
Posted by Jonas at 5:59 PM