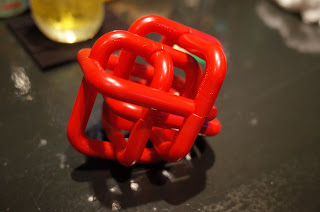 In the bar Ropossa where I often eat, they have a new 3D puzzle. The standard set has 6 identical plastic bars that you can position so that they stay together in the shape of a cube. I was told that I should use two sets and make this slightly more complex shape. Which was pretty difficult.


It took me a few tries before I figured out how the puzzle was supposed to be put together. Then it took a few tries to put it together like that, since it would be really great to have one or two extra hands when assembling the pieces...


There were other guests there too, of course, and I was asked to show some of them some magic tricks. They seemed to enjoy that and then took photos with me while wearing poo-shaped hats and weird glasses. 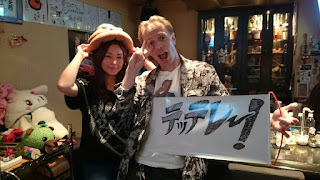 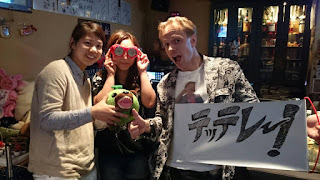 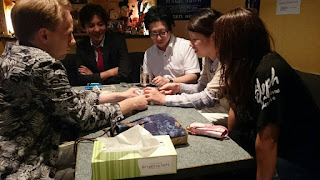 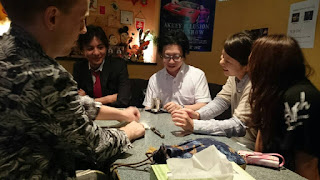 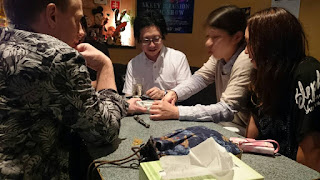 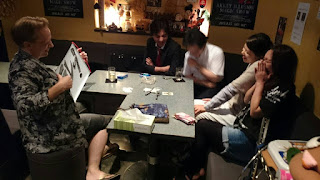 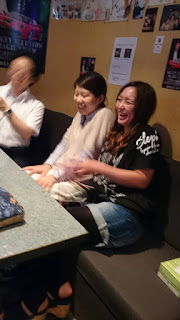 I also met the cousin of my friend who runs this bar. She was funny. She also played along very well when I was asked to do magic for her and the people sitting next to her. 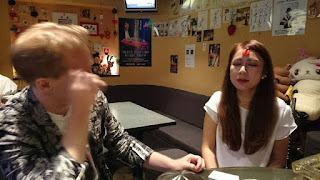 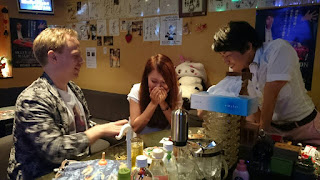 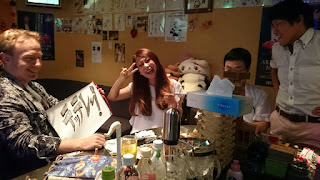 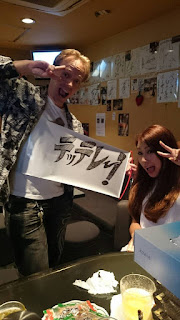 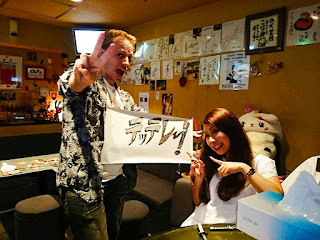 When they were playing with Japanese spinning tops ("koma"), one of the other guests fell asleep. His friends managed to get a spinning to to spin on his head without him waking up. 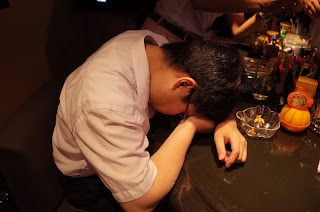 I was, as is so often the case, asked to show my funny underwear too. I like this design, which has the Japanese symbol for "driver under training" that you put on cars to indicate that the driver does not have his licence yet. The text says "beginner" or "inexperienced" in Japanese. 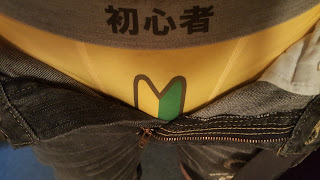