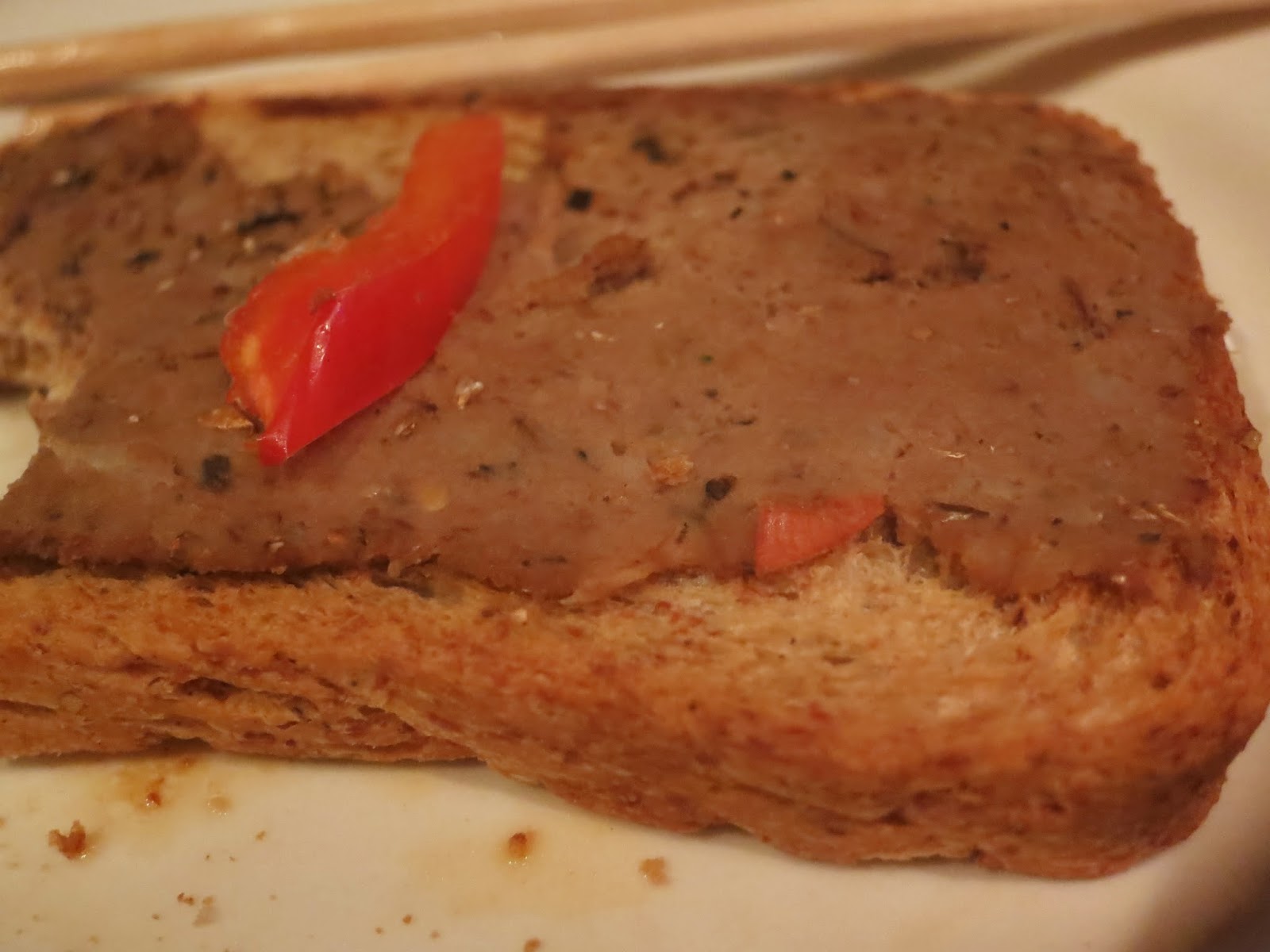 A while back, a woman I know sent me a message stating: "There is a Christmas party on the 25th. It is in a series of parties for a circle of girls aged 20 to 30. Do you want to come?" 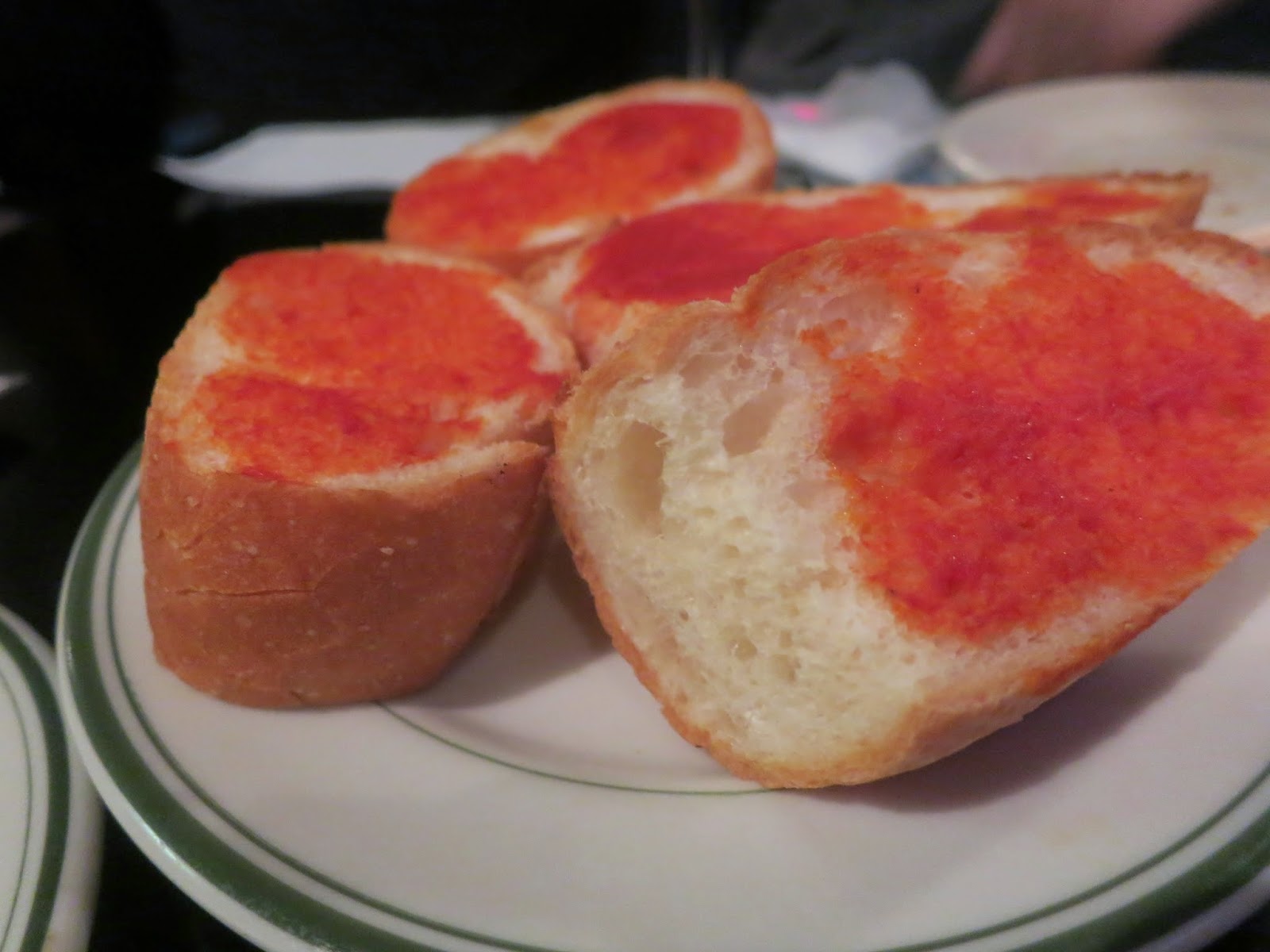 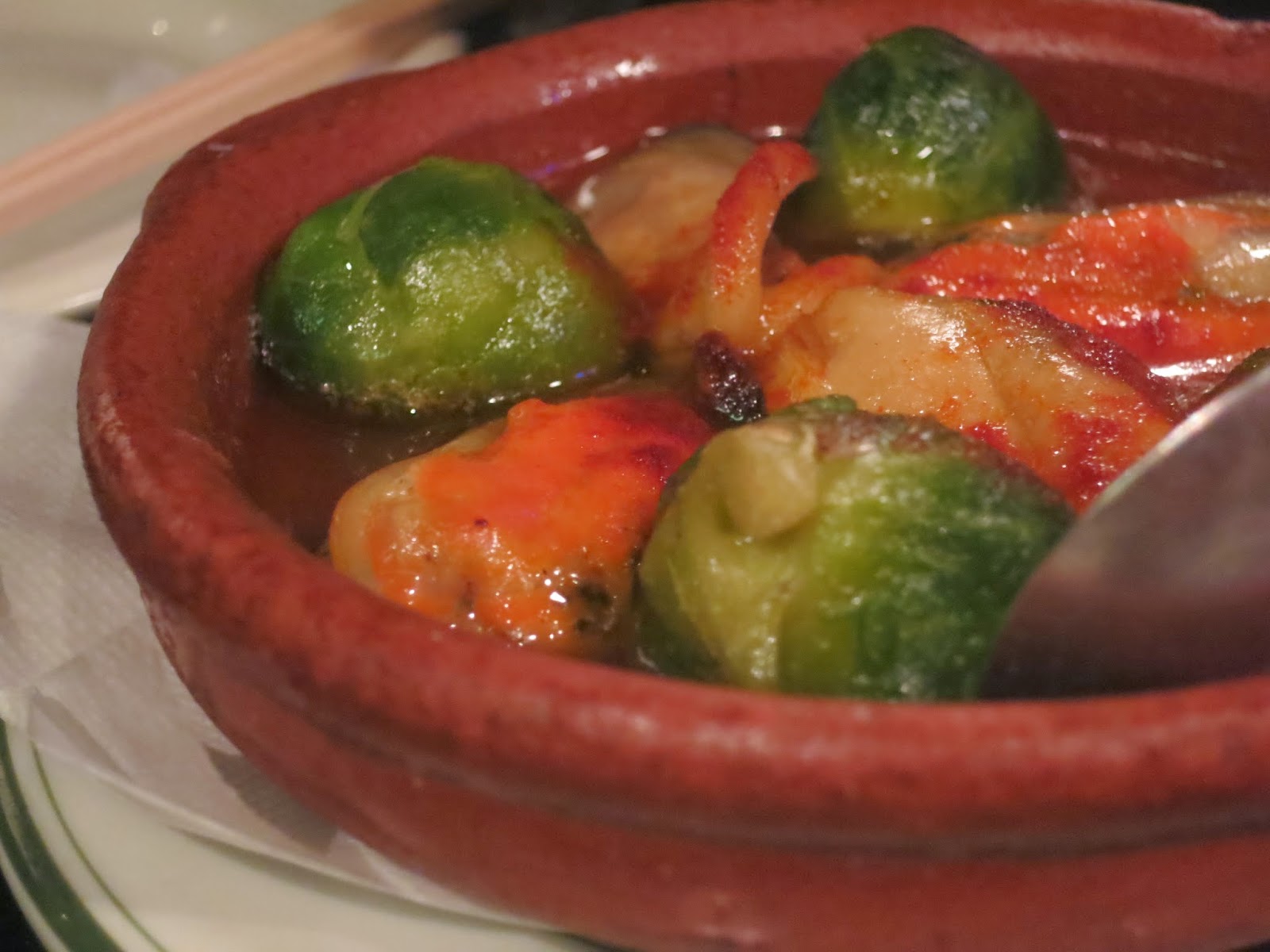 I ended up going to this event, and I saw the Miss Universe Hokkaido representative. She looked to be something like 26 years old (though Japanese people look young to me, so I guess she could be over 30).

The friend who invited me also said that you could come straight from work so there was no strict dress code, but that you should at least make some small effort, like putting a flower in your hair. Presumably mostly for girls, but I answered that I have some flip on fake flower that I won in a crane game somewhere, so that would not be a problem. In the end, I could not find that flower (I have too many small things at home waiting around for me to come up with some clever magic trick to use them in so I could not find it even after searching for quite some time). Everyone thought I looked really weird anyway, since I showed up in white trousers, white shirt, and a beige coat.


The woman who invited me also kept introducing me to people she thought I should meet as: "This is Jonas, he always wears weird clothes. Like today. Also, he is unbelievably unpopular with women." Most people said that they also thought the clothes were weird, but that they were "sure that you are popular with women". To which my friend said: "No, I am not kidding. He is really really unpopular. It is incredible!". She is not wrong, perhaps, but maybe she did not have to press it that hard? haha 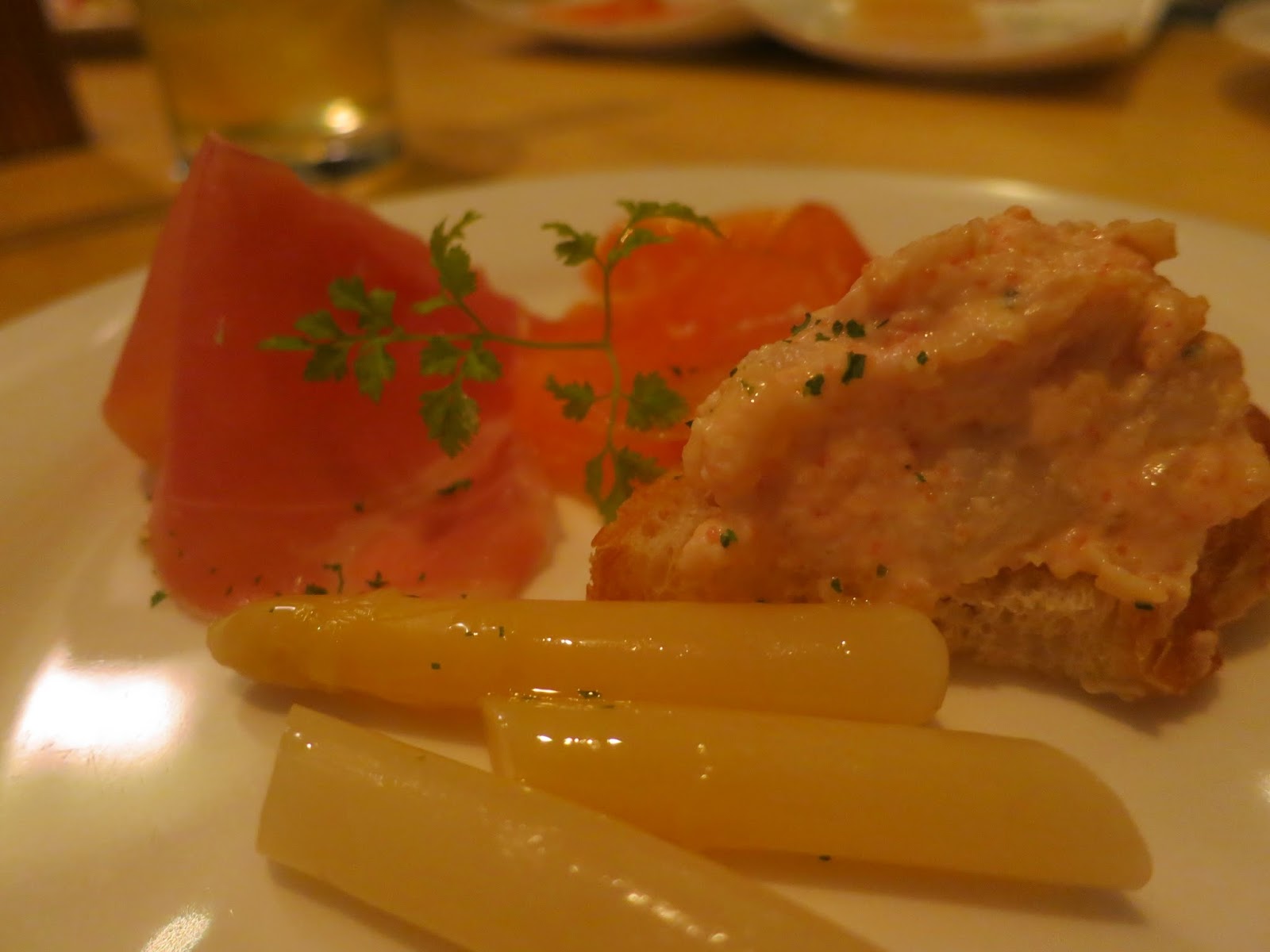 I did not have time to talk to the Miss Universe girl, since everyone had their seats assigned and then I was asked to go and talk to specific people all the time until the party was over. There was a second party (there usually is in Japan), but the Miss Universe girl did not go there. I did, though, and it turned out to be in a place where I have been many many times. My friend who invited me is apparently good friends with the owner there since way back. So am I. But neither of us knew that the other one was. 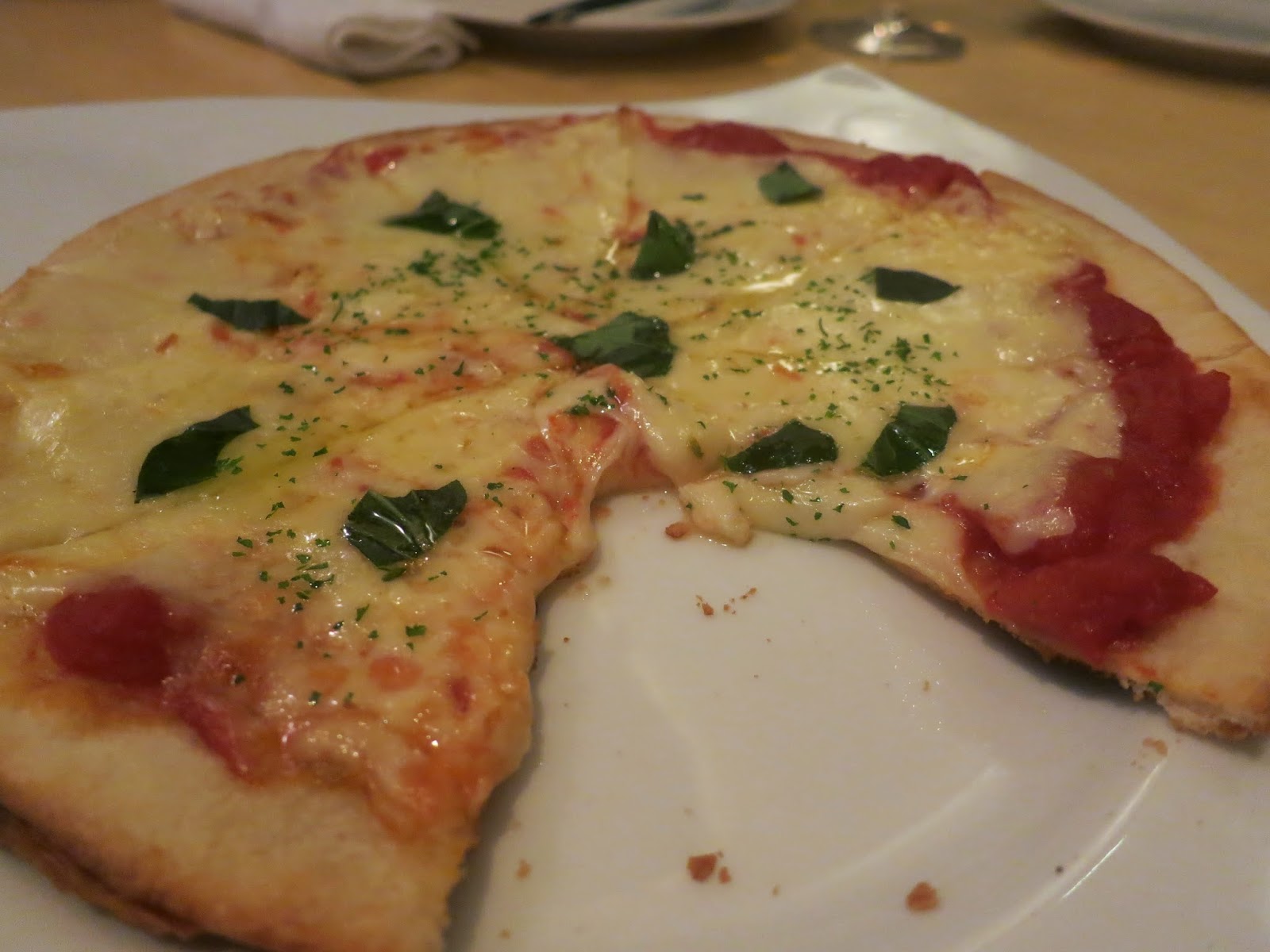