My clothes: too little and too boring 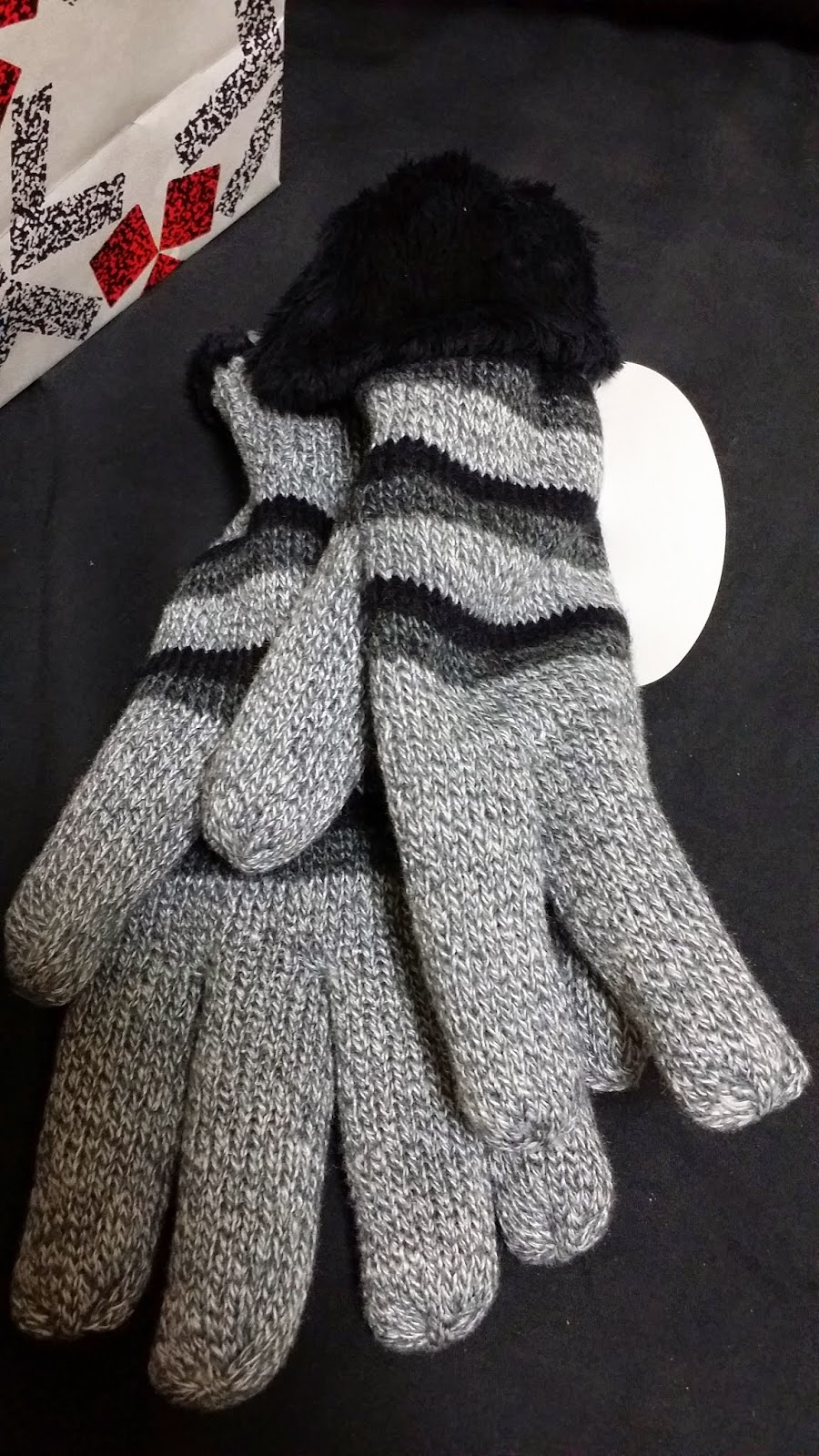 The other day, I dropped by the bar Ropossa and ran into a girl I know. She asked me if I was wearing funny underwear (last time we met, she forced me to show her my underwear in the middle of the bar). I was wearing (fake) python underwear, which she said was a huge disappointment.

Speaking of clothes, I mentioned that one of my friends recently put up a photo where she was wearing a knitted black and red shirt with strange designs and a pair of fairly normal looking trousers. Next to her was some young guy also working in the same office, who was wearing exactly the same look. A month or so ago, she uploaded a photo of herself in a weird blue/red/yellow checkered shirt and very strongly light blue trousers, next to some other guy in her office also wearing exactly that.

Both times, this was just a random coincidence. But a very strange coincidence, since the clothes were quite out of the ordinary. I made a funny comment, and she commented back that she believes something like this will never ever happen to me (since my clothes are so weird and no one else would ever wear anything similar). The people in Ropossa agreed that this was very unlikely happen to me, though one said that she does own a pink t-shirt with pigs eating pork and looking sad. I often wear a shirt like that. The girl show said she also has one clarified that she only uses it as her pajamas, and would never wear such weird shirts outside her own house, though...

When leaving, the "mama" of Ropossa said that I should wait a few more minutes, since she was closing and she lives across the street from me. When passing in front of her house, she said that I should wait there a minute or so while she ran up to her apartment. She came back with a pair of gloves for me. She thinks I do not wear enough clothes in the winter. These gloves were very nice.
Posted by Jonas at 6:16 PM