Last year I did a Christmas Magic Show at Bottom Cafe. This year they asked me again if I had time to do something. Since they asked me quite late, I had some other things already booked, but not late at night. We ended up scheduling a Midnight Magic Show. 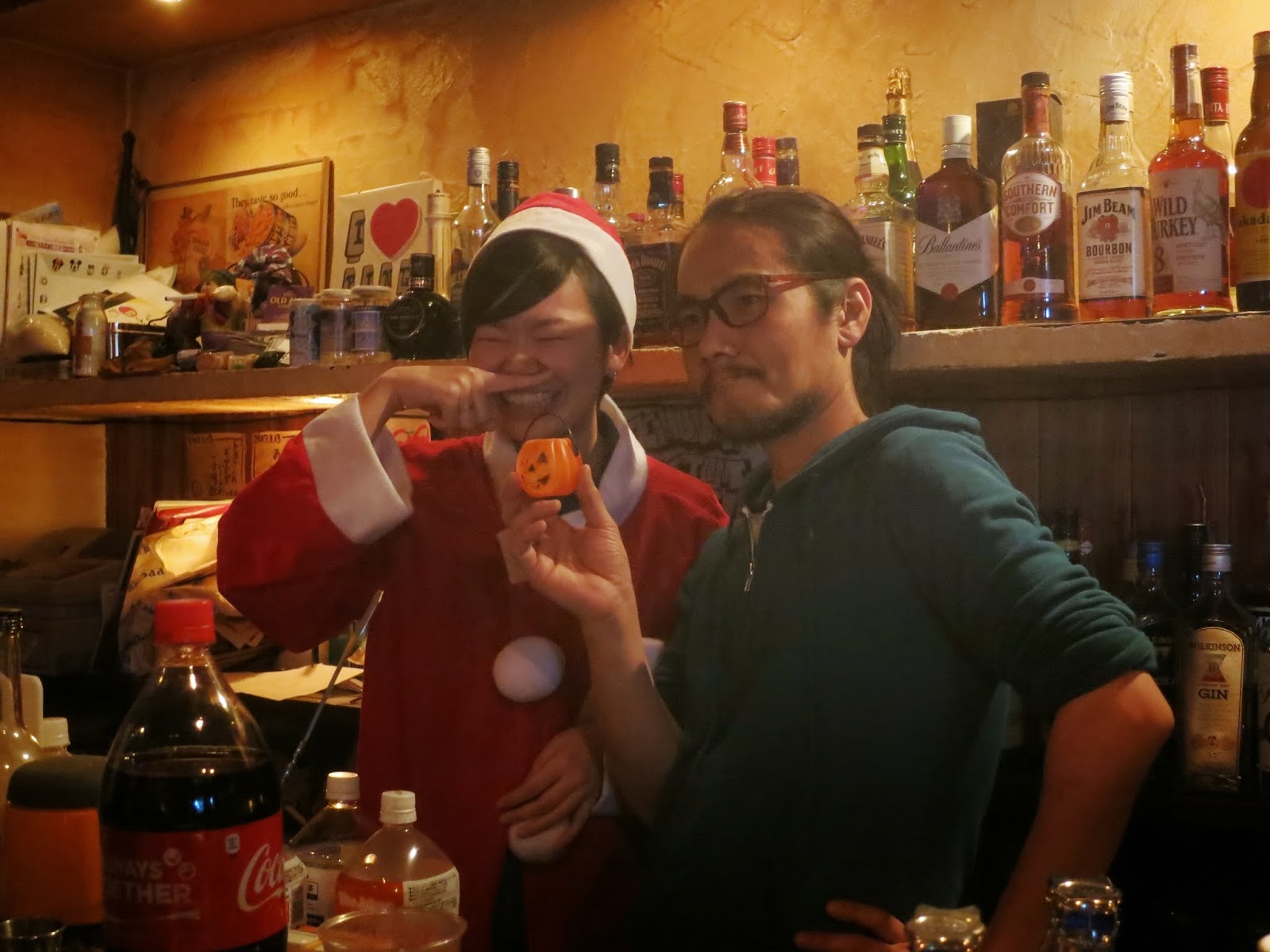 Since Christmas is not a holiday in Japan, most people had to get up early the next morning and go to work, so there were not that many in the bar when it became midnight. The ones who were there were an excellent audience, though, and they seemed to enjoy the show. 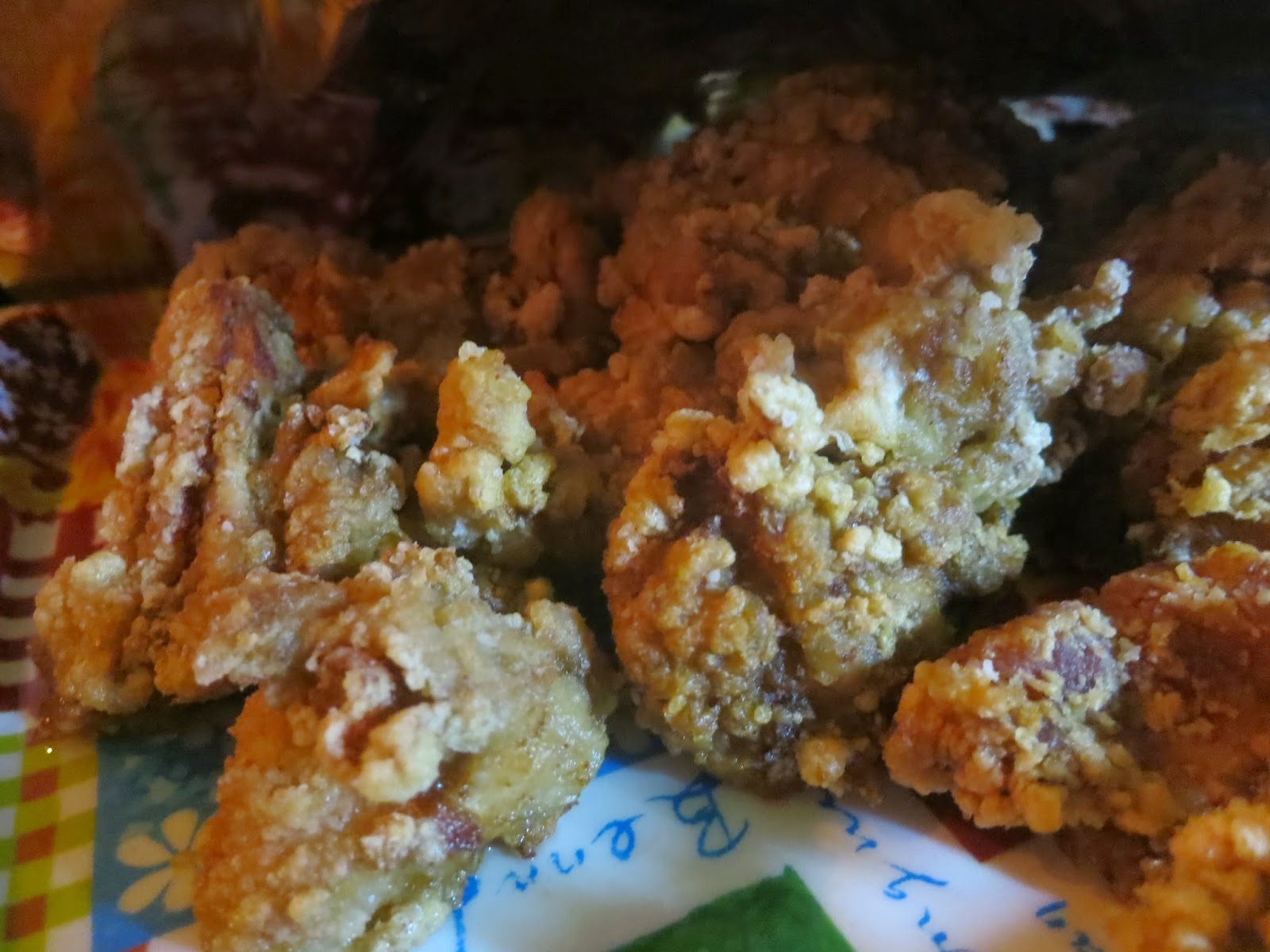 There was also food. Lots of very nice looking food. I had already had dinner, so I did not eat much, though. 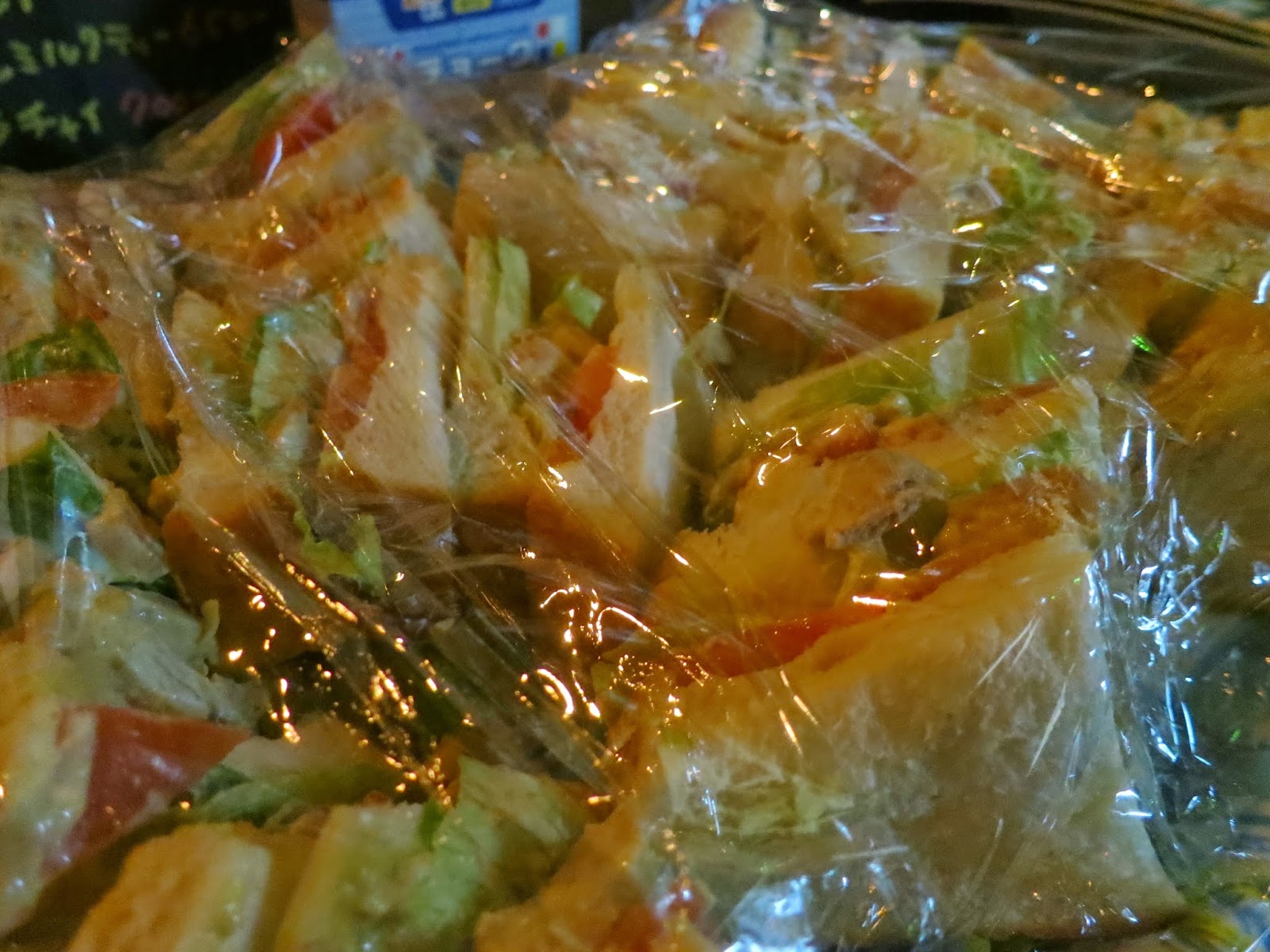 I also missed a bunch of my foreigner friends, and some Greek guys I have only heard rumors about, with about 5 minutes. When I showed up, everyone kept telling me "your friends just left".
Posted by Jonas at 4:21 PM