Sake museum; free sake, not so much museum 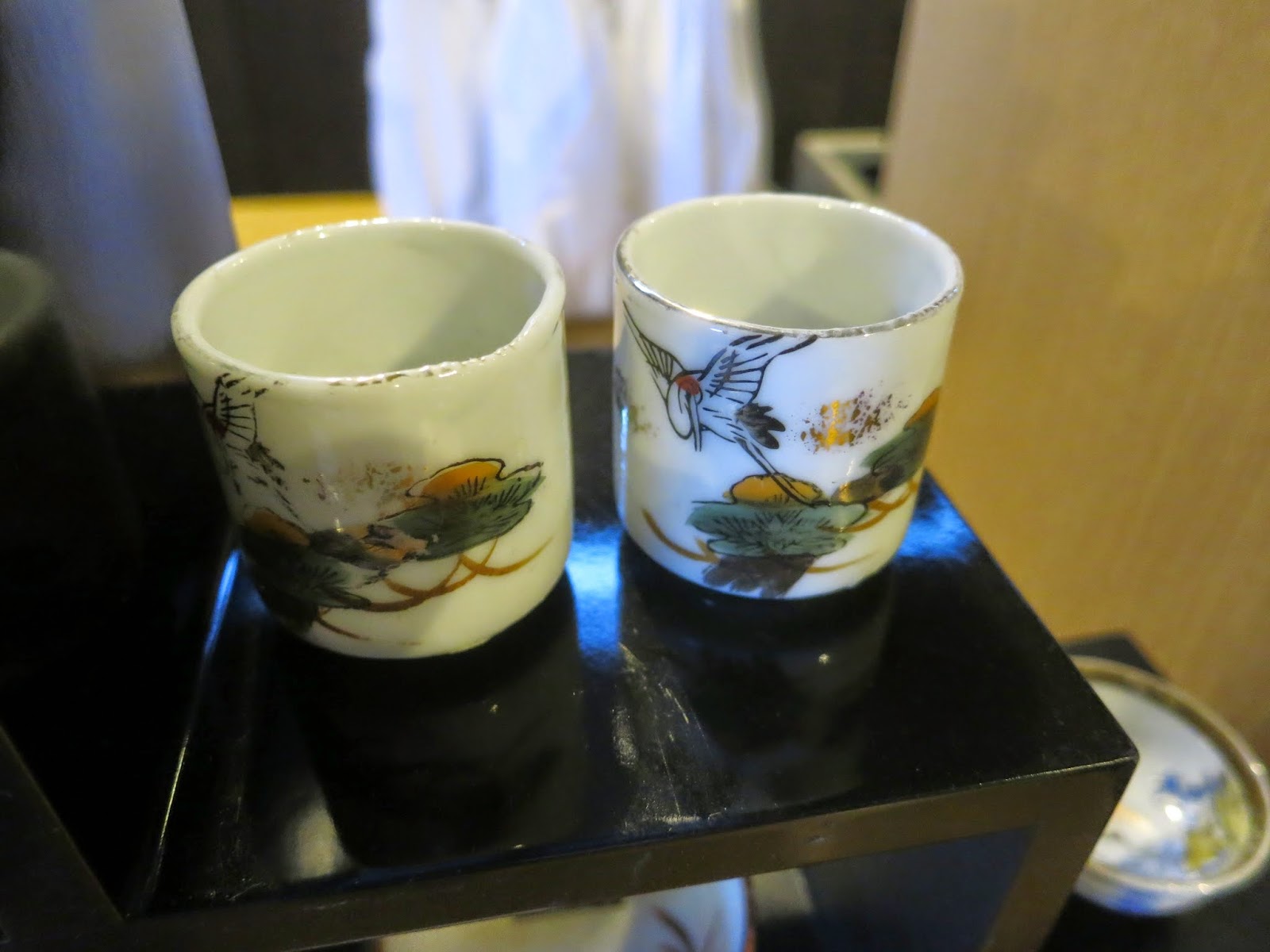 We have a museum called the Chitose Tsuru Sake museum here in Sapporo. There is also a place called Chitose, where our international airport is located, but the name of the museum is unrelated. It is named after the sake making company Chitose Tsuru (the "One thousand year crane").


The place is called a museum, but is very small for a museum. It is just one fairly large room. There are some exhibits, like small models showing how Japanese sake has been made traditionally, old tools used in sake making, and my favorite: the old posters trying to sell sake. The posters are nice because you can see the change in fashion (clothes, hairstyles, etc.) over the years.

Apart from the small exhibits, there is also a lot of souvenir shopping. Mainly different types of sake. Some types that you can basically only buy in the museum.


You can also try alcohol for free. The let you try pretty much anything they sell. We tried the super expensive stuff too (the second most expensive one was sold for 2000 yen per small glass in a bar my friend went to, she said). I also tried some umeshu (Japanese plum wine) made from sake (normally it is made from shochuu). One had blueberry flavor, which was quite nice.


They seem to give you any amount of sake you want, and my friend said she was pretty drunk when we left (at three in the afternoon). You can also have as much water as you want, from a spring with what everyone believes is the best water in Sapporo (which is the stuff they use in the sake making). Since most water in Sweden is really good, I rarely get impressed when people say: "This water is so great, you have to try it!", though.


I also had ice cream made from waste products from the sake production. So my lunch was sake and plum wine, with some ice cream. Very healthy, I am sure. We then happened to pass a bar where my friend spotted someone she knows, so we stopped by there and had some wine. Later, I ended up helping out in our magic bar where people kept buying me vodka.