Sasebo Burger, good enough to travel from Australia to eat? 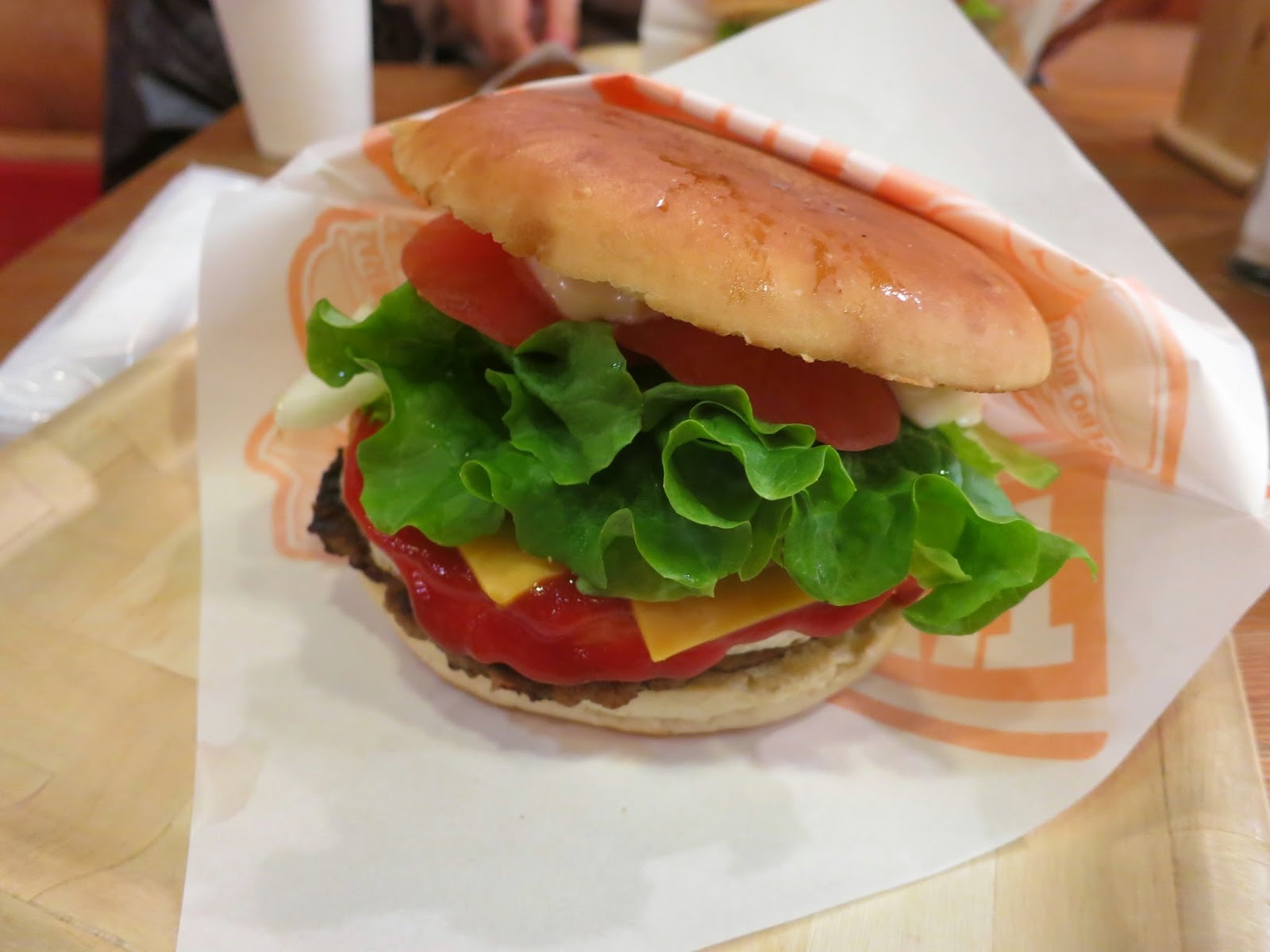 There is a show on Japanese TV called ”Why did you come to Japan?".  I don't have a TV so I have never seen this show, but many of my friends, both Japanese and foreign, watch the show. They look for interesting looking people in the airport and then follow foreigners around on their travels in Japan.


In one episode they met an Australian guy who came to Japan to eat "Sasebo Burger". He had been in Japan before and tried it and loved it. He returned to Australia and worked for years to save enough money to go to Japan again, and now he was here to eat Sasebo Burger every meal, every day.


My colleague thought this was interesting, and wanted to try this burger to see what would make people travel all the way from Australia just eat a burger. He found out that there is one place in Sapporo that serves Sasebo Burger, and my colleague went there and tried it. He has told me this story several times.

Yesterday, I also happened to pass by this place here in town, with another friend who had also had this conversation about Sasebo Burgers with my colleague recently. We decided to go in and try these almost mythical burgers.


They turned out to be very large, but other than that they were surprisingly normal. Good, but not very different from most other burgers. There was an interesting explanation showing you how to eat hamburgers, which was quite educational, though.