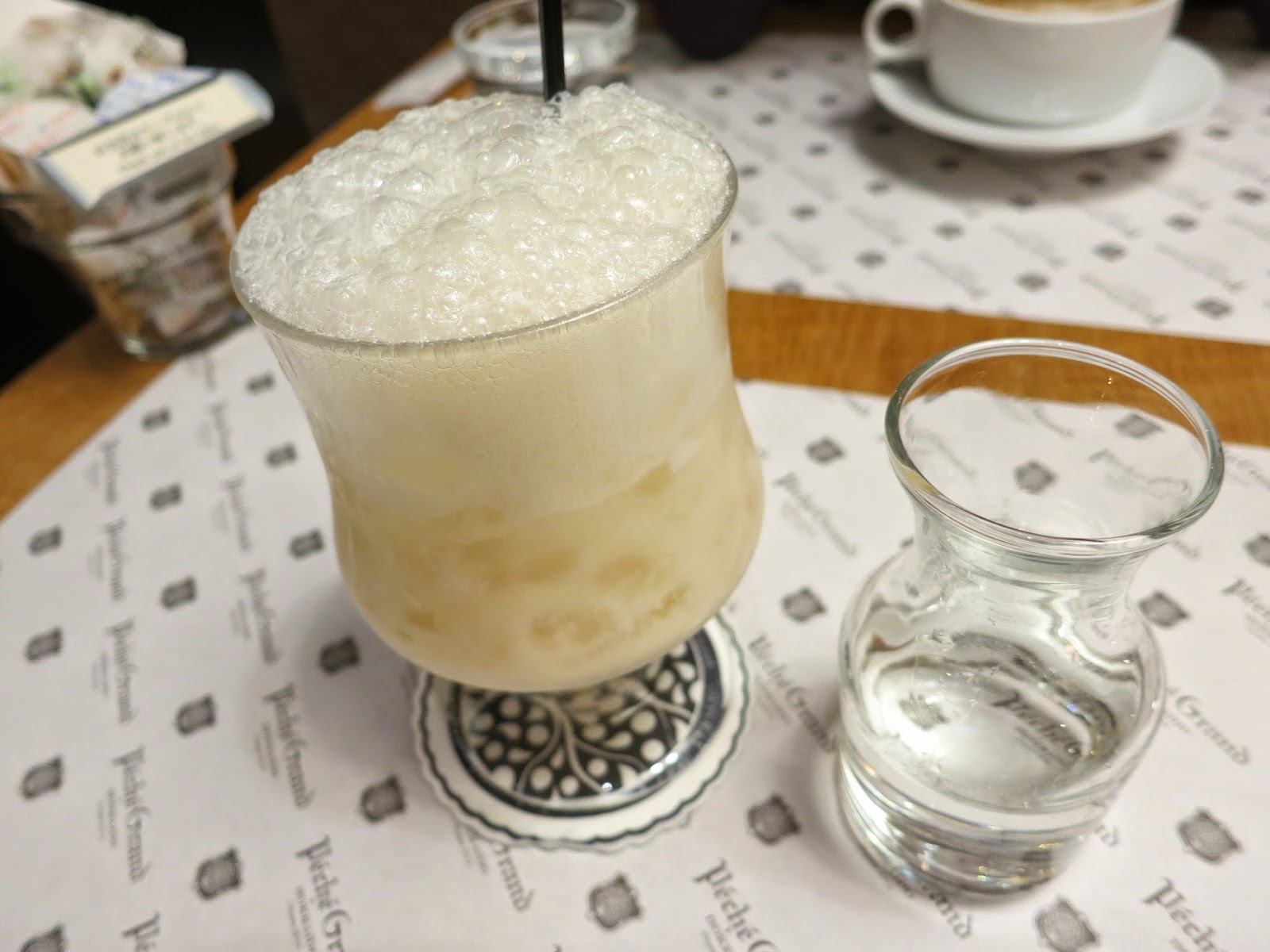 A few days ago I went out to eat Mexican food with a friend. We then went to a cafe for coffee afterwards. On the menu there I found something called "Fake yogurt". Not knowing what that might be, I decided to order that. 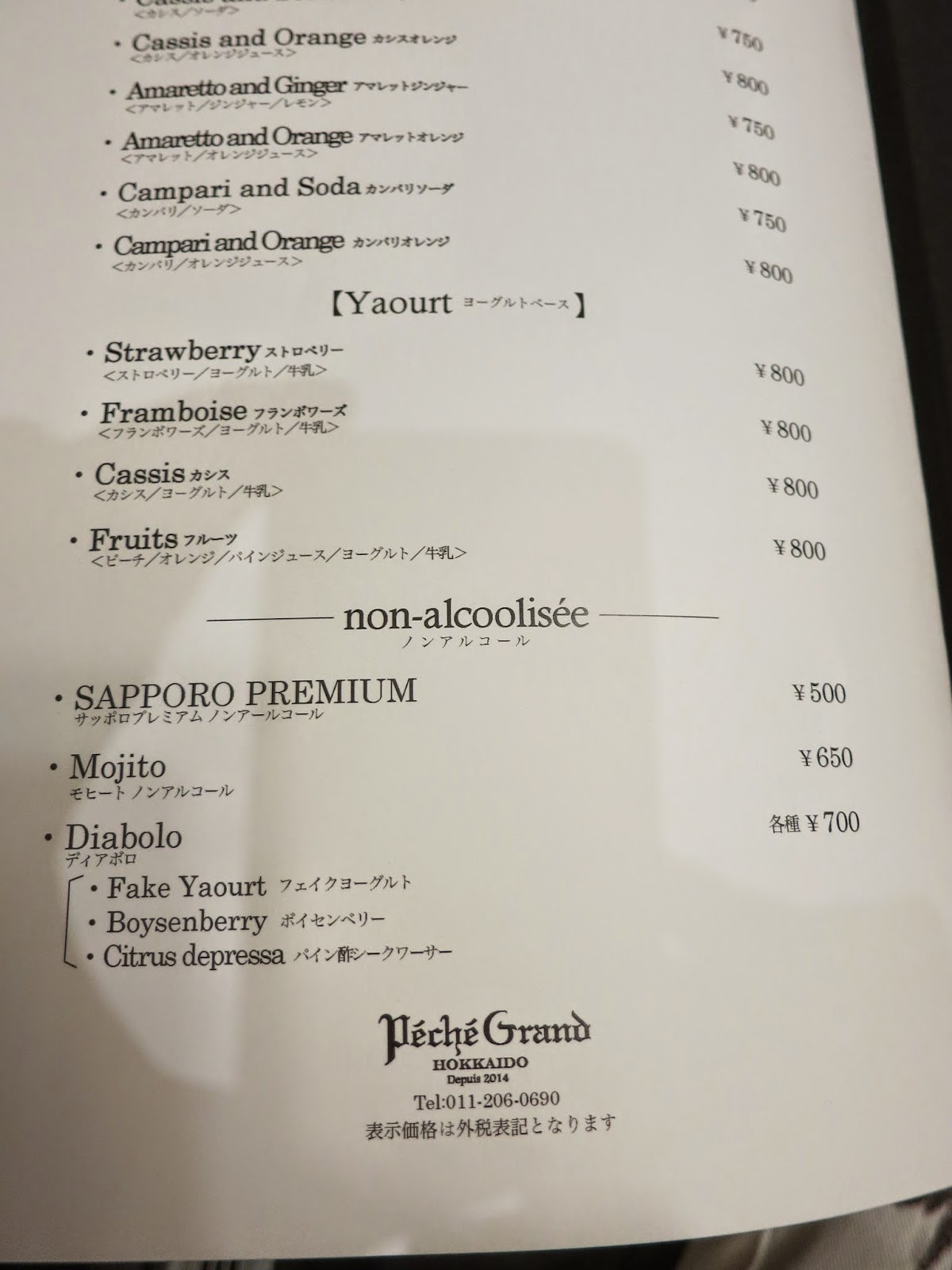 It seemed like the girl working in the bar also did not know what fake yogurt was. She started reading some cocktail manual (and there was no one else in the place ordering things at that time). She then produced a cocktail shaker and started shaking things.

In the end, I received something that tasted like someone put ice and Yakult in a shaker and shook them. I was also given a huge amount of syrup. Add as much as you like. 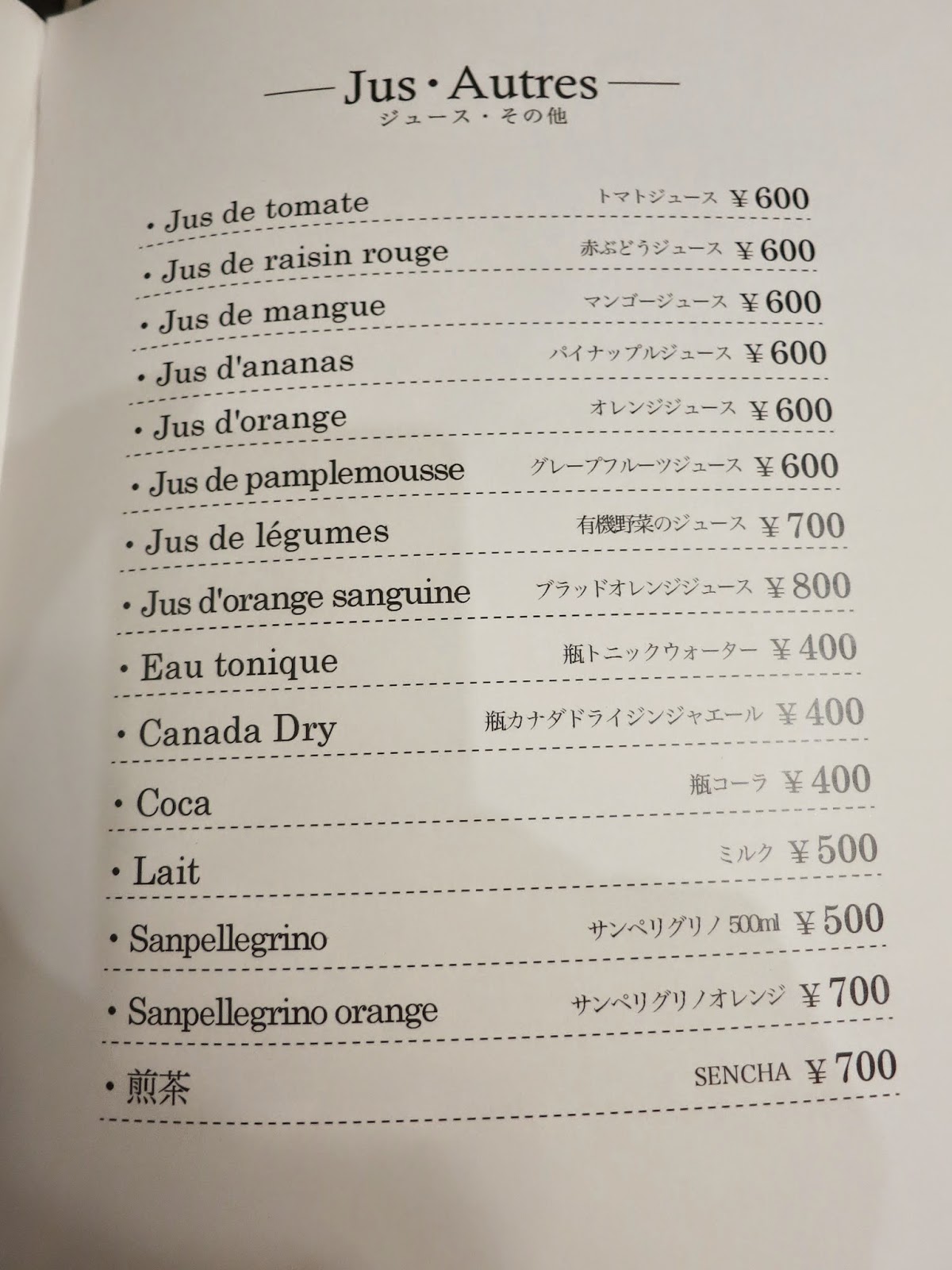