40 eggs and a magic show 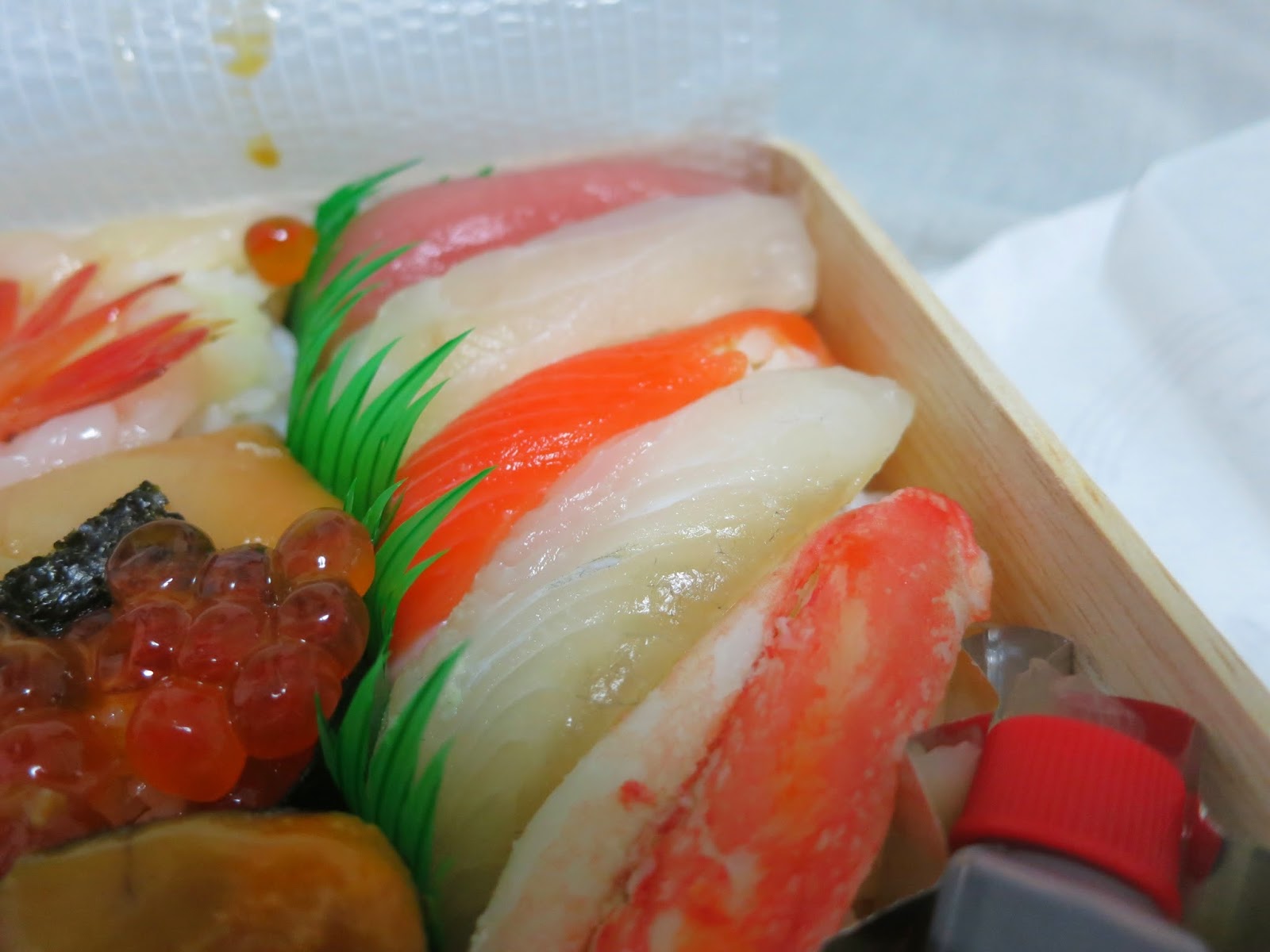 I was asked to do a magic show at a fancy sushi restaurant. The people gathering there are friends with one of my friends, and they wanted some form of entertainment. I was available on short notice, so they ended up with me.

I did about 30 minutes of magic in front of 40 to 50 older Japanese men and women eating sushi. There was also tempura, crabs, nabe (hotpot), and much more. Everyone seemed quite happy with my magic, and I had put on my t-shirt with a salmon eating salmon sushi to go with the theme of the sushi restaurant, which people also thought was funny. 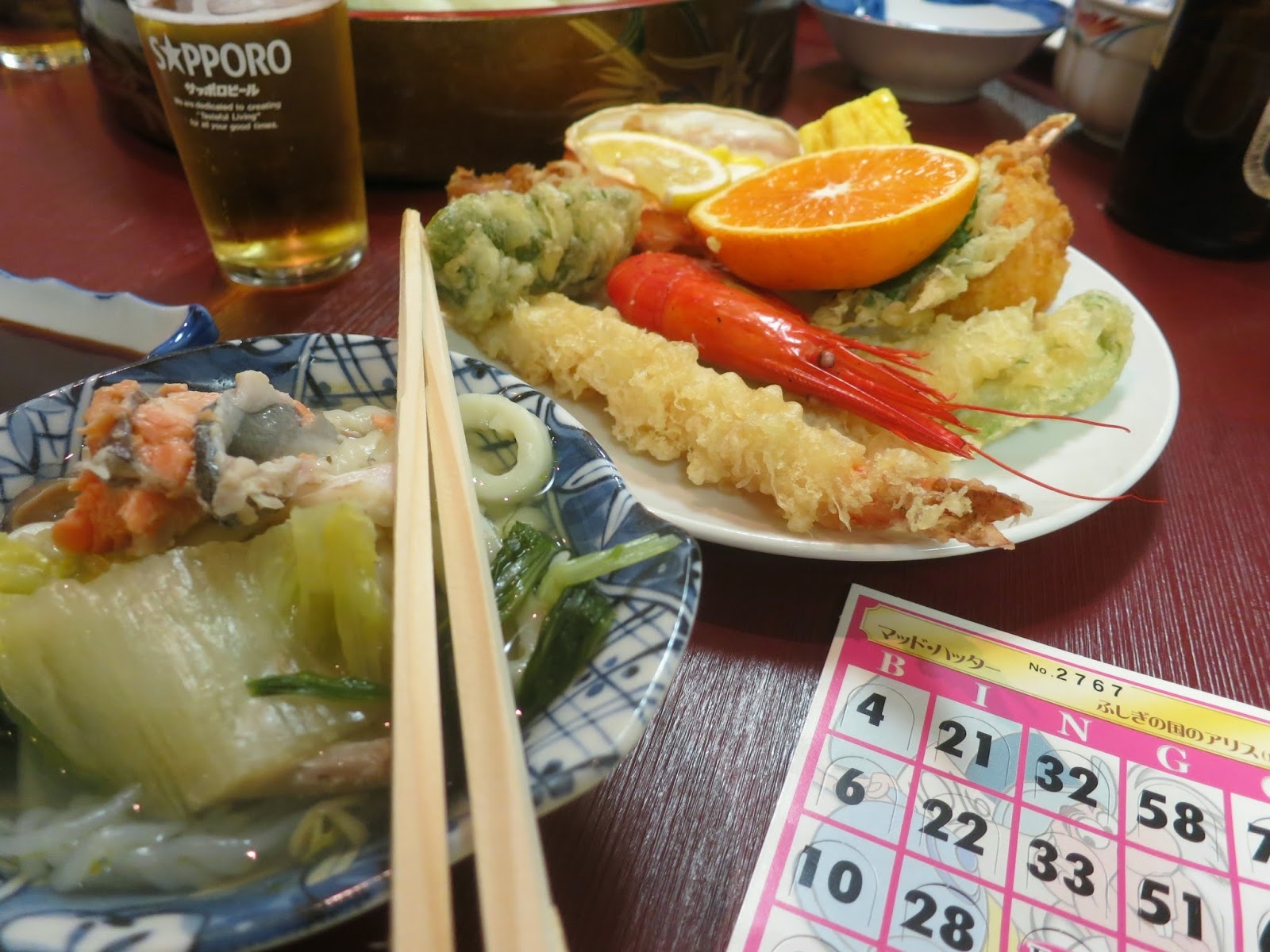 I was a bit surprised that there were no guests younger than 40 there, so my trick that I usually do with a young woman from the audience might be difficult to pull off, I thought. But since I did not have that much stuff with me to fill 30 minutes, I picked a not that young woman from the audience and did it anyway. She was funny and played along well, so that turned out great in the end.

They also asked me for an encore, which I was not prepared for. As luck would have it, I found a big nail and proceeded to hammer a nail into my nose, which they thought was funny. 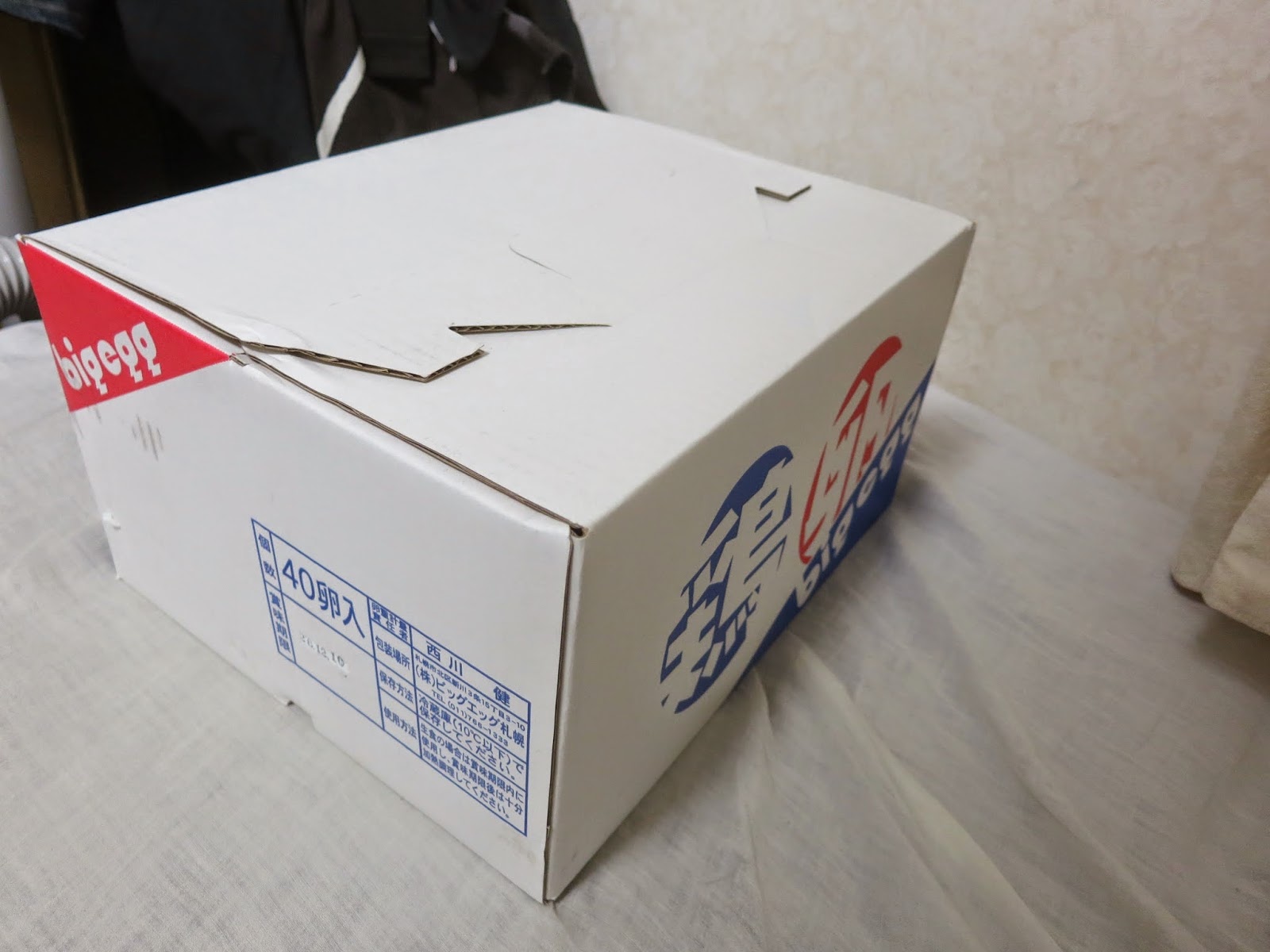 After my magic show ended, they said they wanted me to join them at the tables and have some food. The food was great. There was also a bingo game, and I won a box with 40 raw eggs. Not the most practical thing to try to get home while also carrying all the props I used for my 30 minutes of parlor magic... And I did have to be creative in trying to use up all these eggs before the expiration date...