Marmite and chance meetings at One Star Bar 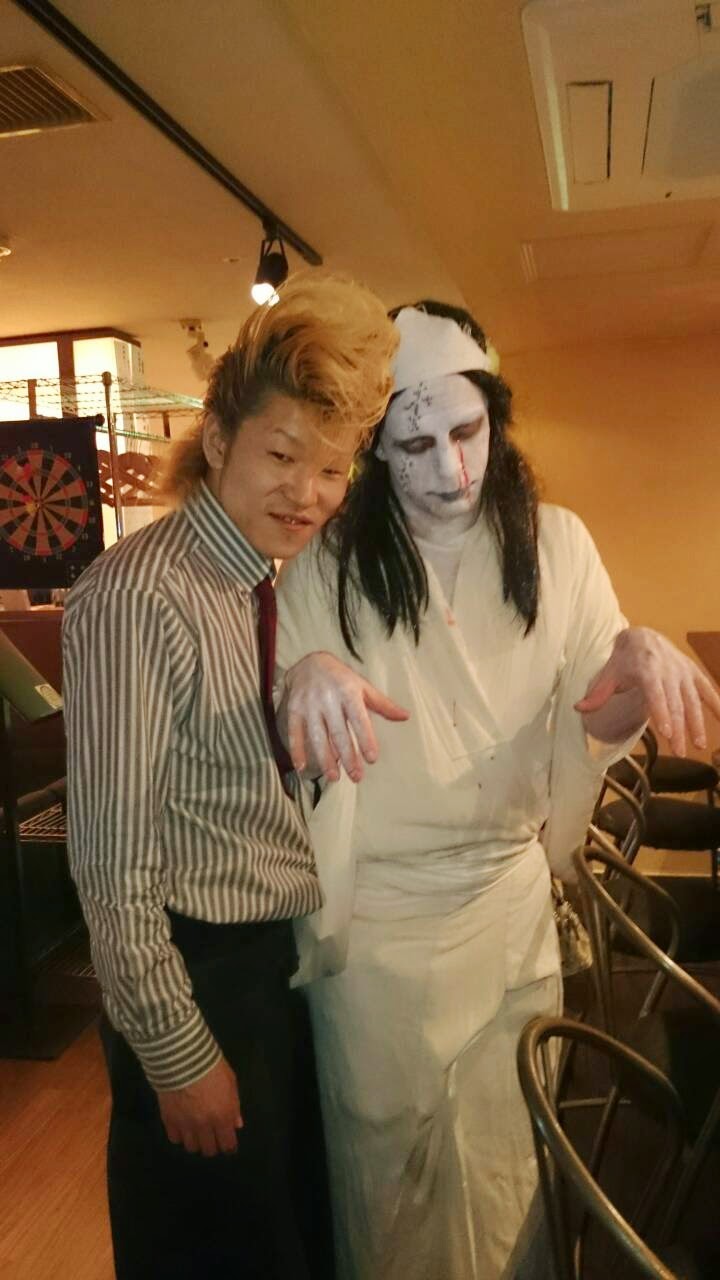 After the El Mango party I stopped by a bar where one of my friends works. He asked me if I was hungry, which I was not (the El Mango party had lots of very good food). He was insistent, though. It turned out that he had some guydon (rice with thin slices of beef) from Yoshinoya (famous for having extremely cheap guydon) that he had started eating but could not finish, so he wanted to get rid of the leftovers. 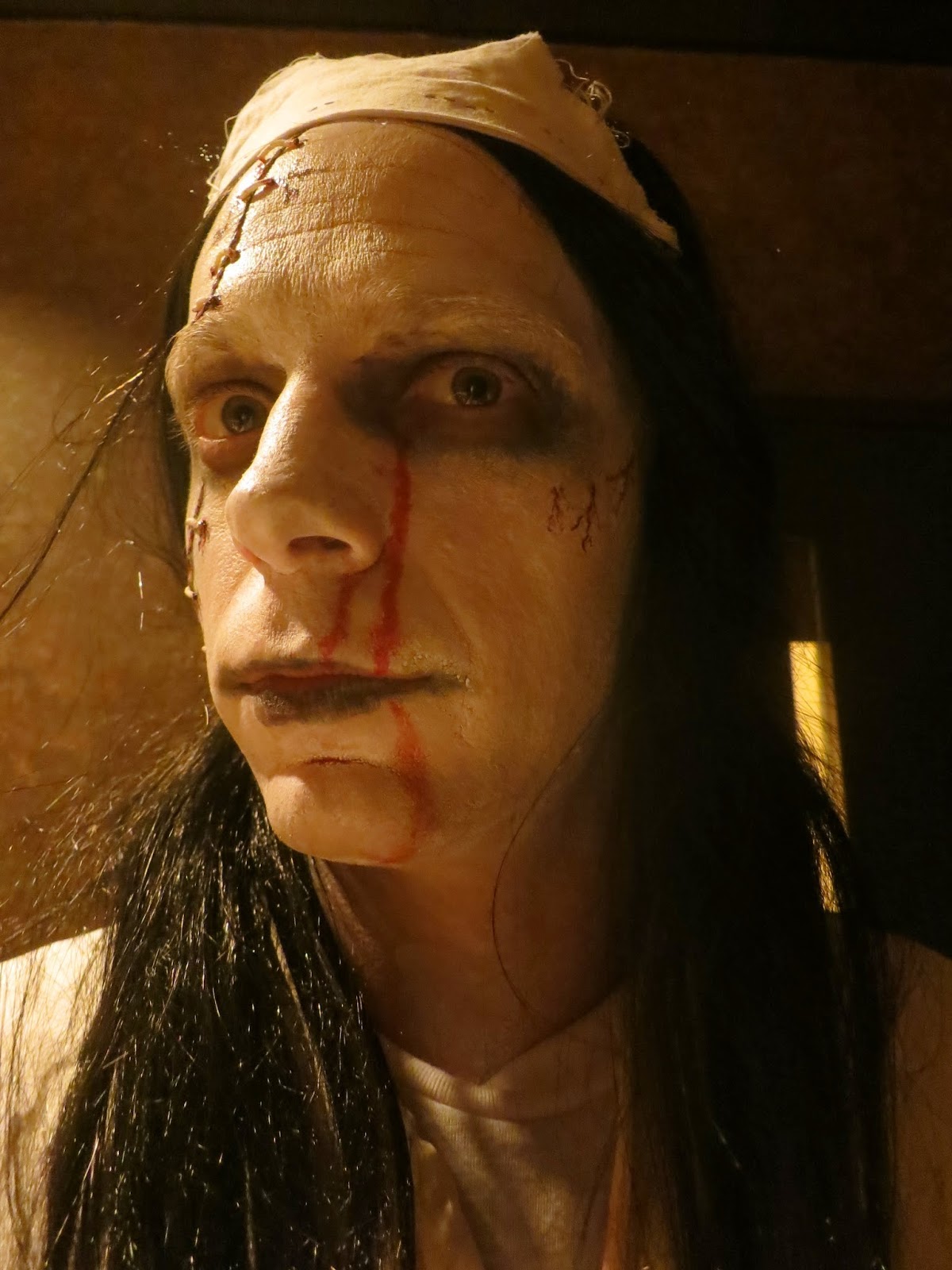 One of the other guys working there decided to try some marmite that I had brought from Oxford. They had tried it before and decided that it tastes horrible. He tried it with the guydon, to see if that would be good. It was horrible.


Later, a woman came to the bar and mentioned that she had probably met me before. She showed me a photo she had in her phone of someone with a bloody face and a zipper glued to the face. It was me, of course. We had apparently met two years ago in a different bar.