Another magic show at El Mango


At Halloween I did a magic show at a place called El Mango. I was also asked to do another show there at the Christmas party. Then suddenly I was asked if I could also come to a November party they were having, since another performance group had had to cancel. I said sure.


This time there was a band playing, that were very good. There was also a duo where one guy was blind and played the guitar, and the other guy was not blind and played the shamisen. They were great. The blind guy had a great singing voice too. There was also a dance group dancing some modern sexy hiphop dance, and one of the members had performed at the Halloween party too. The guys working as MCs were also at the Halloween party, where they did a short stunt action (fighting) performance. They did a short performance this time too. 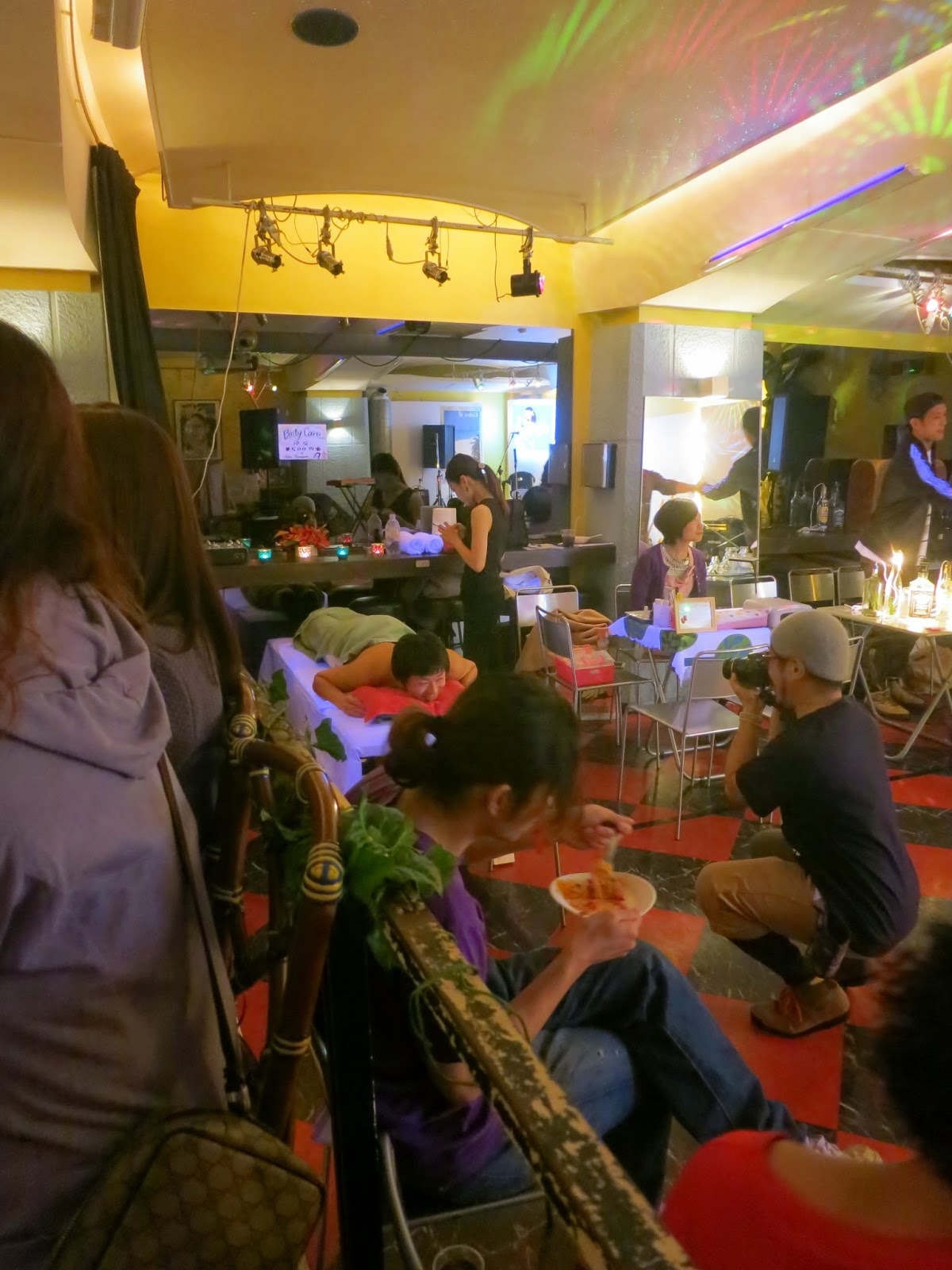 There were also a number of small booths or tables with other things going on all the time. You could get a caricature of yourself, a healthy oil rub of some kind, buy hand made hats or lamps, and much more. There was also food. It was a nice party. 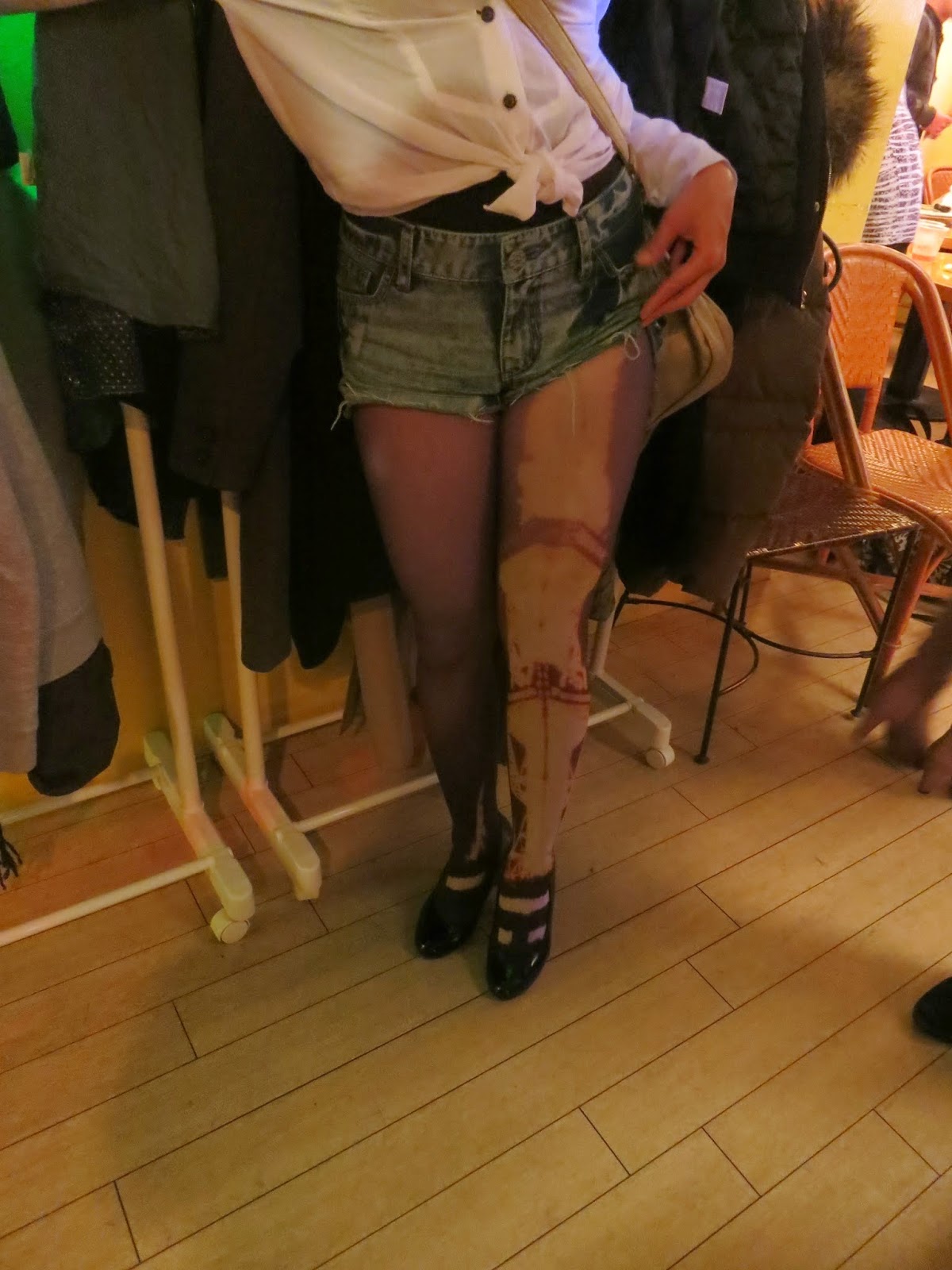 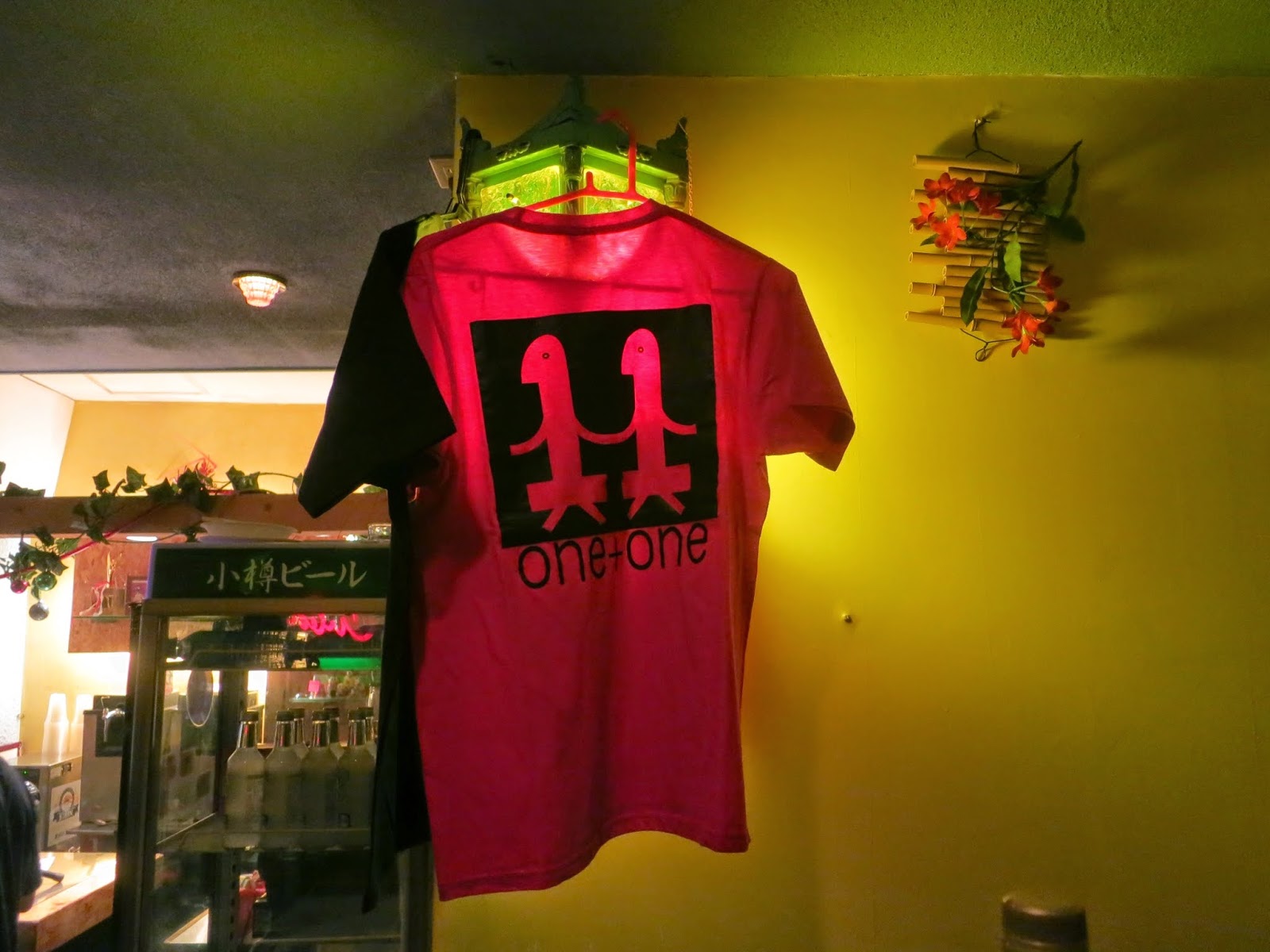 At the Halloween party some people were in funny costumes, but this was not a costume party. I did see one of my friends at the party, and she was wearing stockings that became a picture of the Sapporo TV tower, though. And the stunt action group were selling t-shirts with their own logo. which may qualify as weird clothes. Maybe I need a logo too? 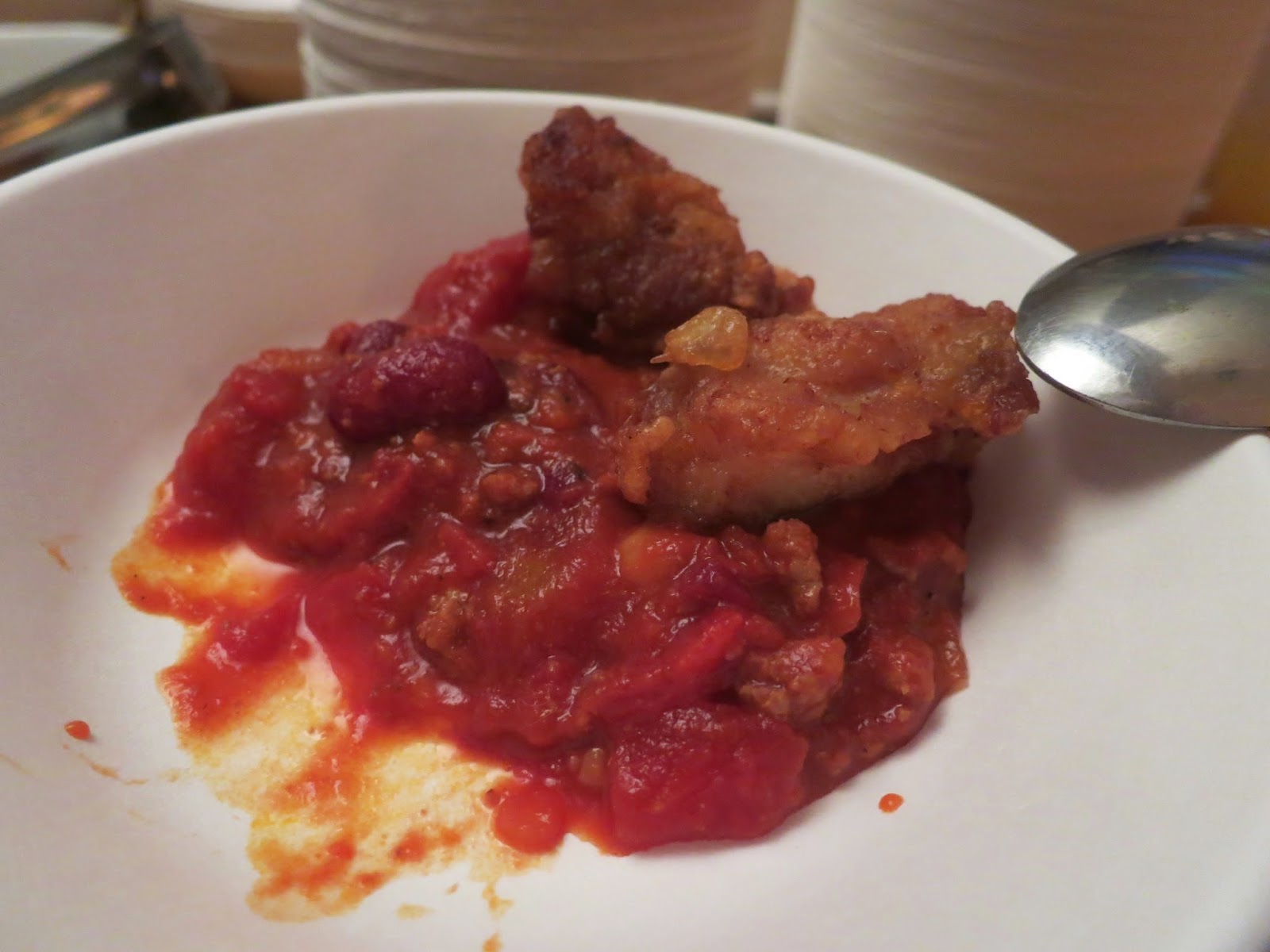 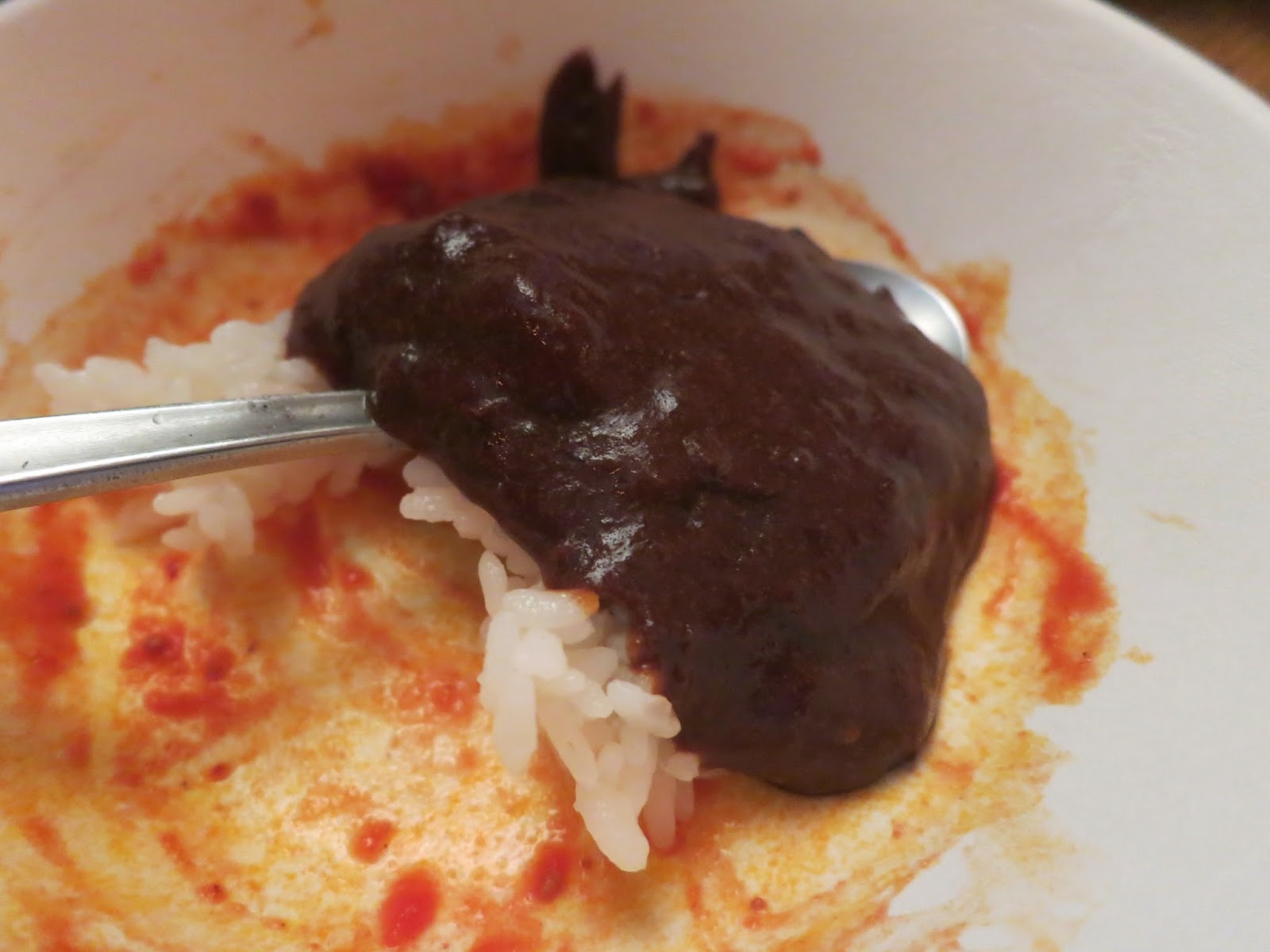 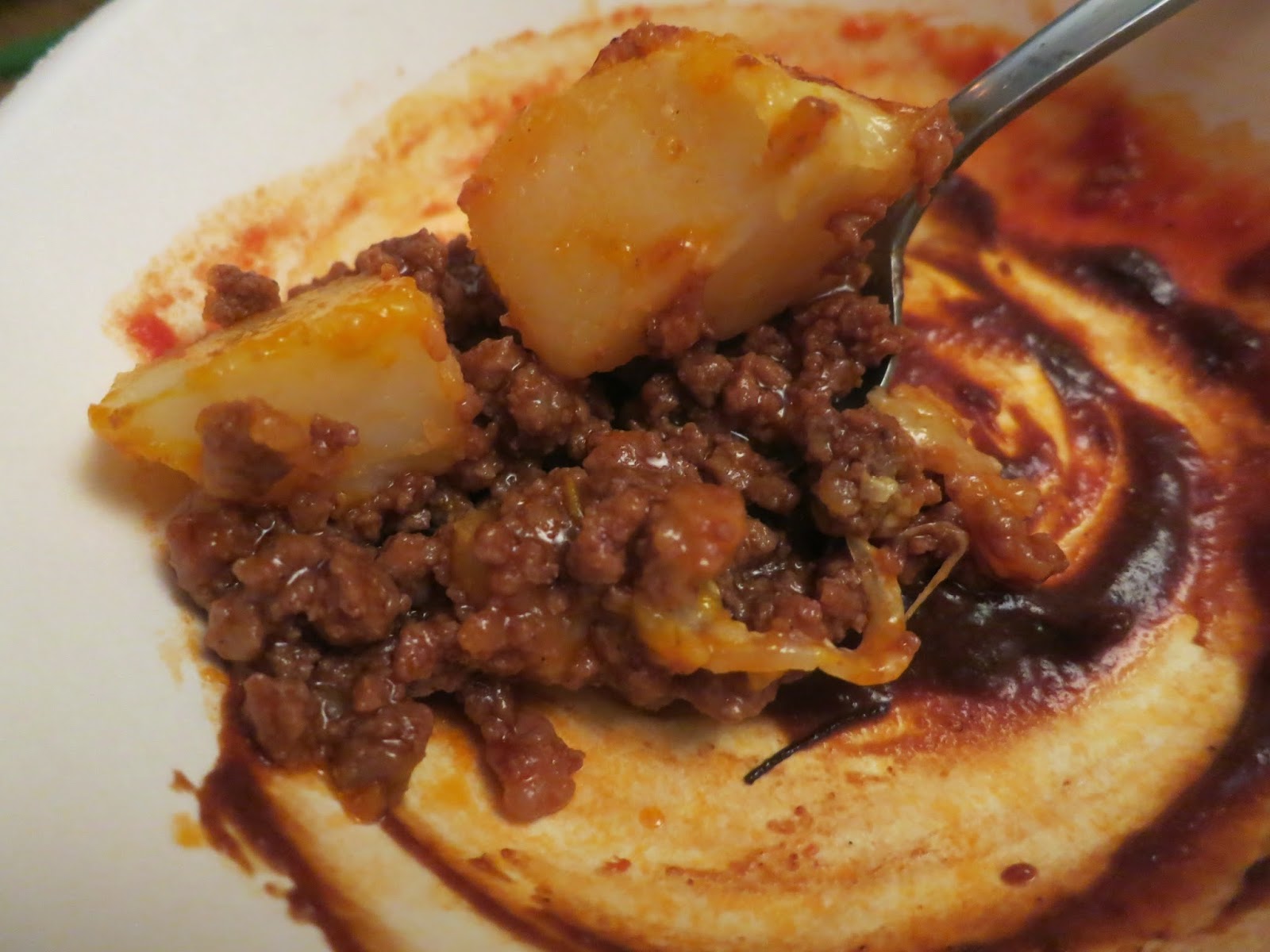