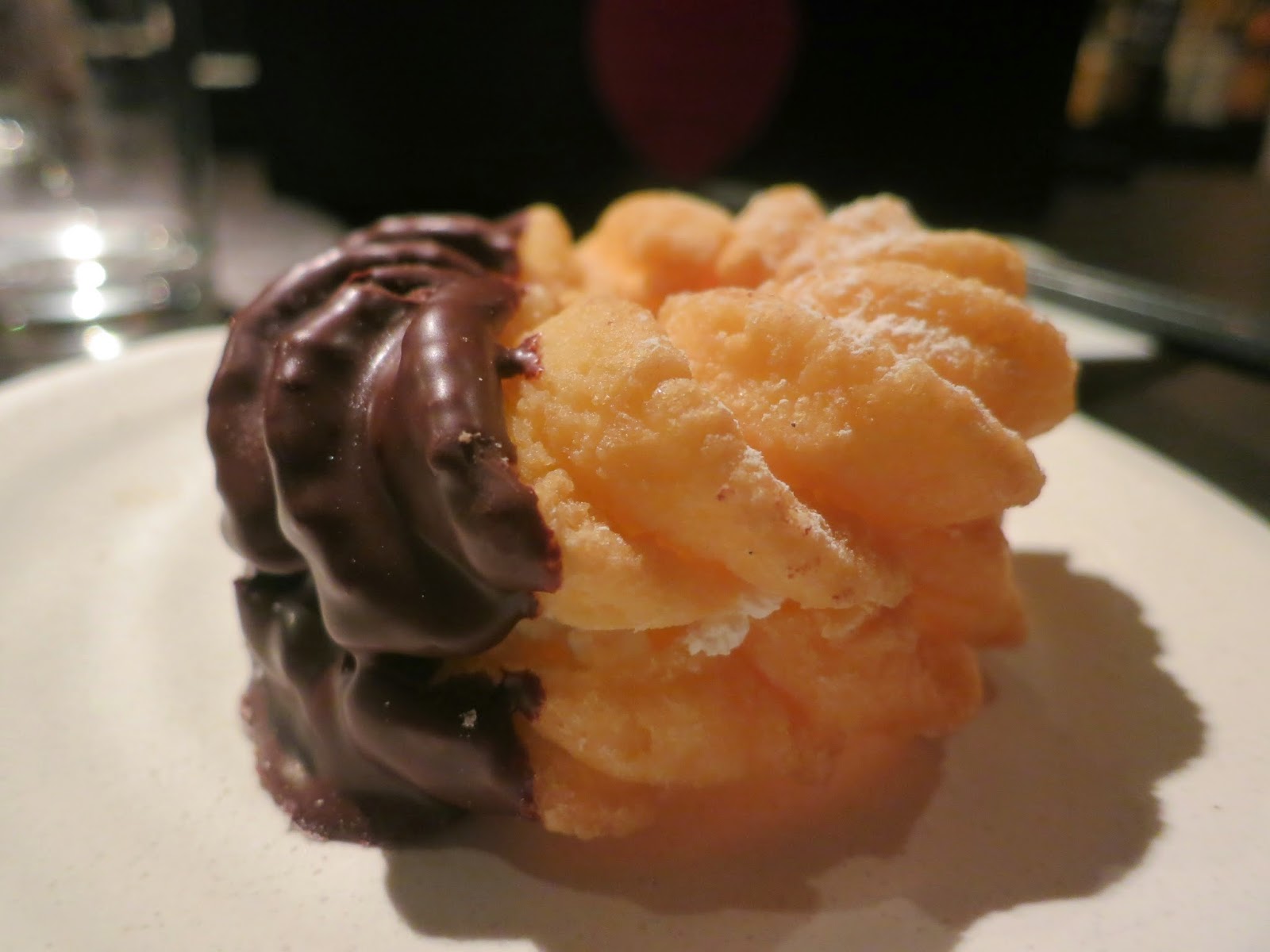 After eating soup curry without soup, me and my Swedish friends went to a bar where a Japanese friend of mine works. He once secretly learned Swedish to surprise me by speaking Swedish to my parents, so he spoke a little bit of Swedish to my friends too.

He also thinks it is funny that among all the foreigners he has met in his life, more than half are from Sweden. He has met more than 10 Swedes. 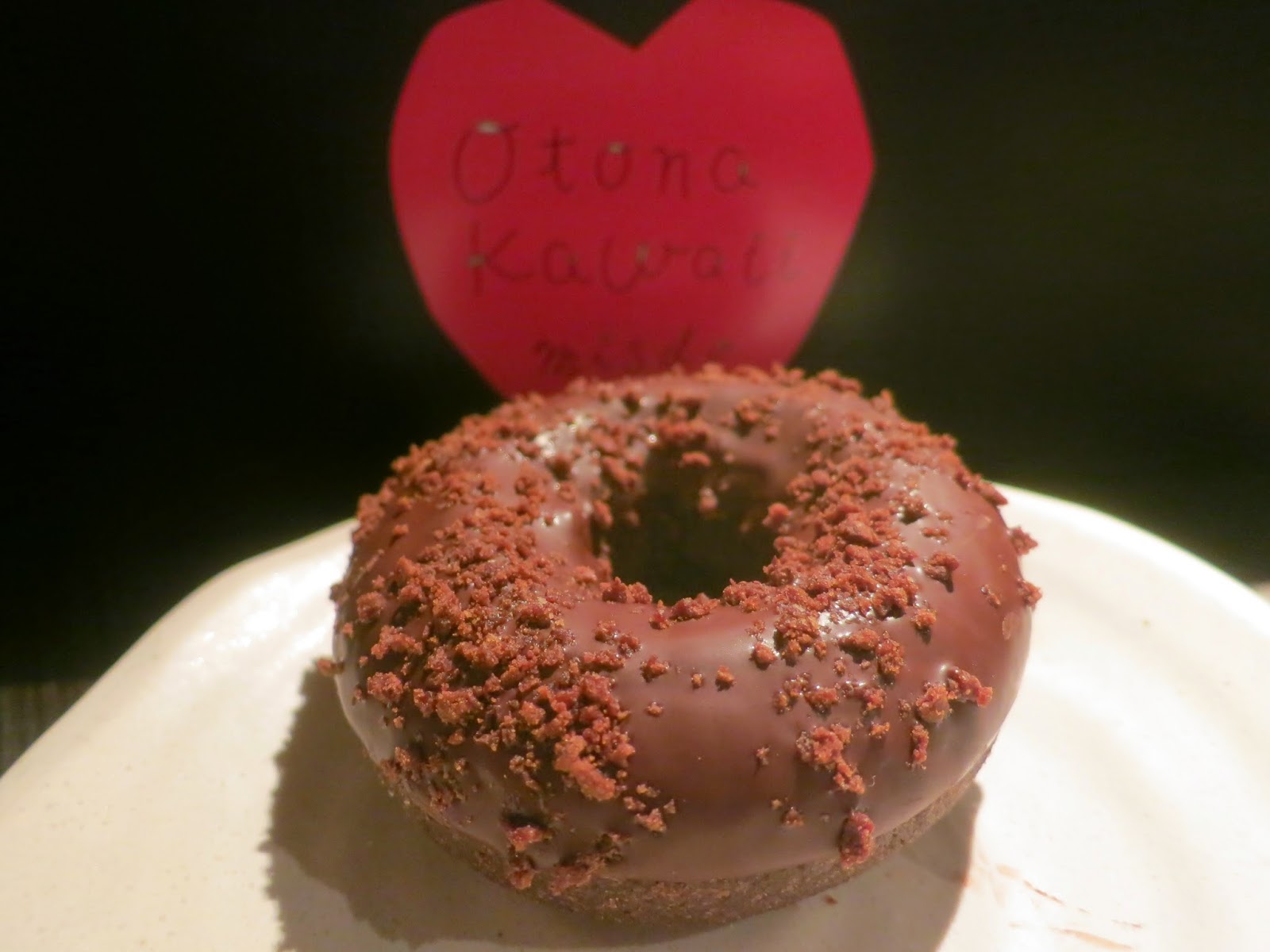 The bar he works in has recently relocated to a new building. This building has a Mr Doughnuts shop on the first floor, so they get drunk people showing up in the bar with large bags of doughnuts that they figured would be a great deal to buy. This happened when we were there too, so we were given a lot of doughnuts for free.

People also bought us drinks, since we were foreigners and I had once dressed up as a zombie. 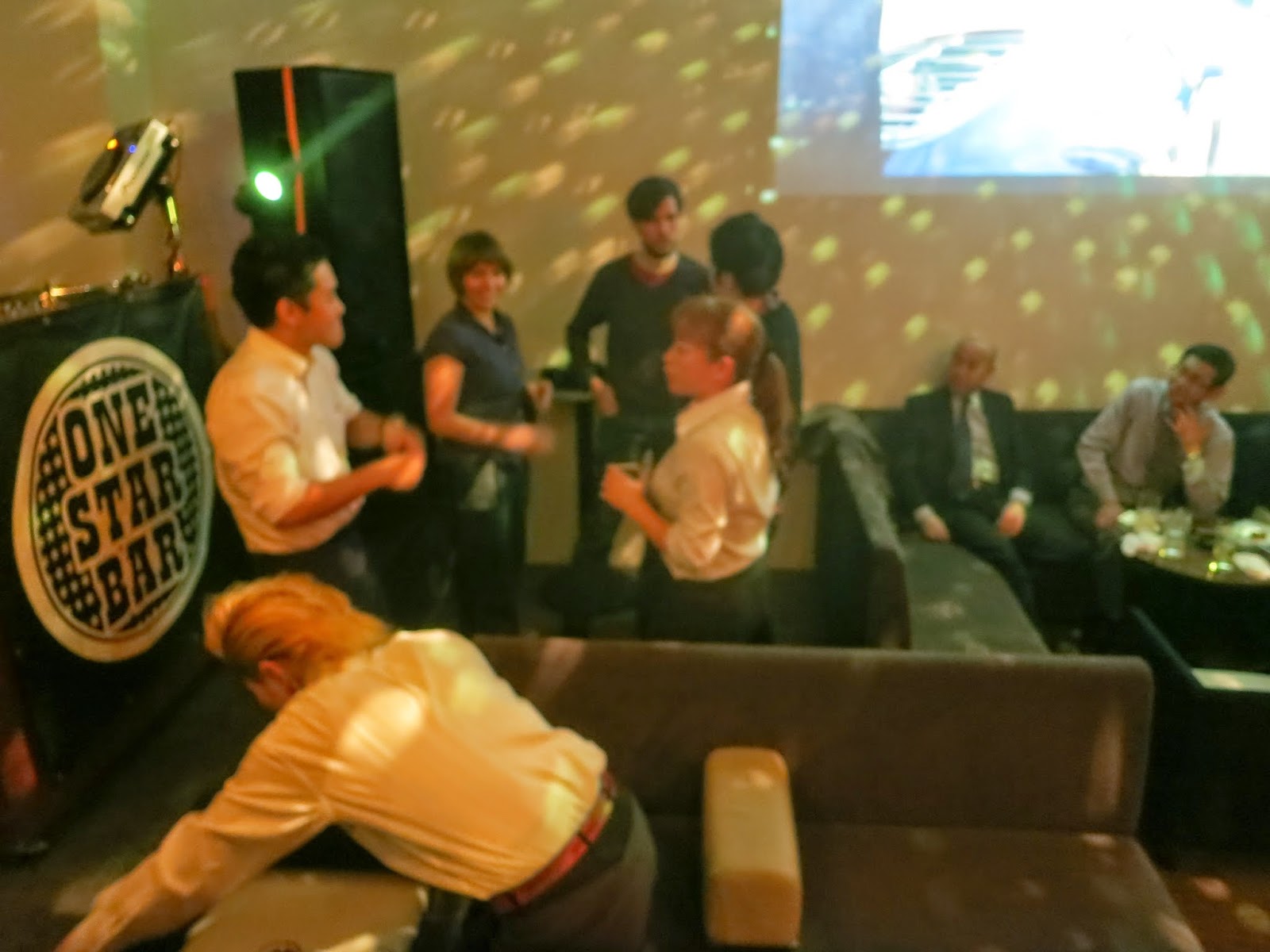 A large group of people who were in their forties showed up and asked for old disco songs to be played. They guy who owns this bar used to DJ a lot in a club when he was younger, so they have a DJ booth in the bar too. He started playing Boney M, Bee Gees, ABBA, and more. The drunker members of the group started dancing, and when ABBA was played, the asked "team Sweden" to join in. My friends like to dance, so they did. I suck at dancing, so not wanting to ruin the mood for everyone else, I did not.