My friend on stage at Cream Soda Night 2015 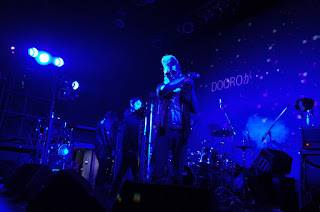 My rock-n-roll friend was playing with his band again at this years Cream Soda Night, so again I went to see him. Last year he ended up going up on stage at around 2 a.m. on a weekday, which meant not many of his friends with normal jobs were there to see him. This year, his band was on stage at 19:00, which is also problematic for people with normal jobs in Japan (you can rarely leave work that early). The performance was quite nice, though.


Apart from my friend's band, I saw about 10 other bands too. They were all good. I also ran into a girl who knew me from having seen me perform magic somewhere. I also met a guy I know from the bar Ropossa, and some friends I have in common with my friend who was on stage. I was most surprised by having a fairly old Japanese man come up to me and ask: "Where you dressed as a zombie in the park four years ago?" I said I was, and he said that he had also participated in the Sapporo Zombie Walk in 2011 (the only year we had a zombie walk) and he remembered me from there. I was impressed that he even recognized me without zombie makeup. 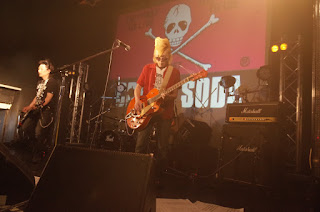 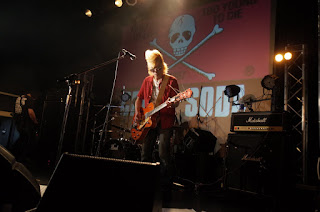 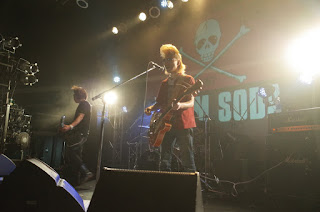 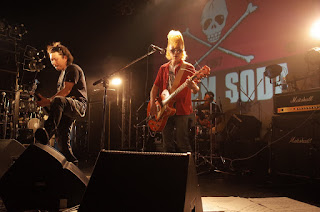 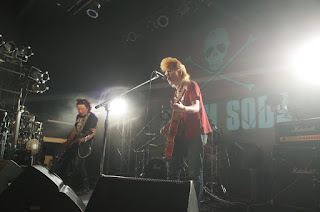 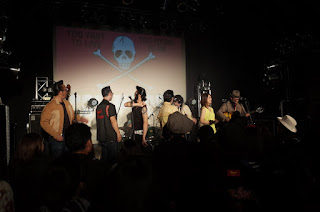