Laughed at by the Indian guy serving spicy food 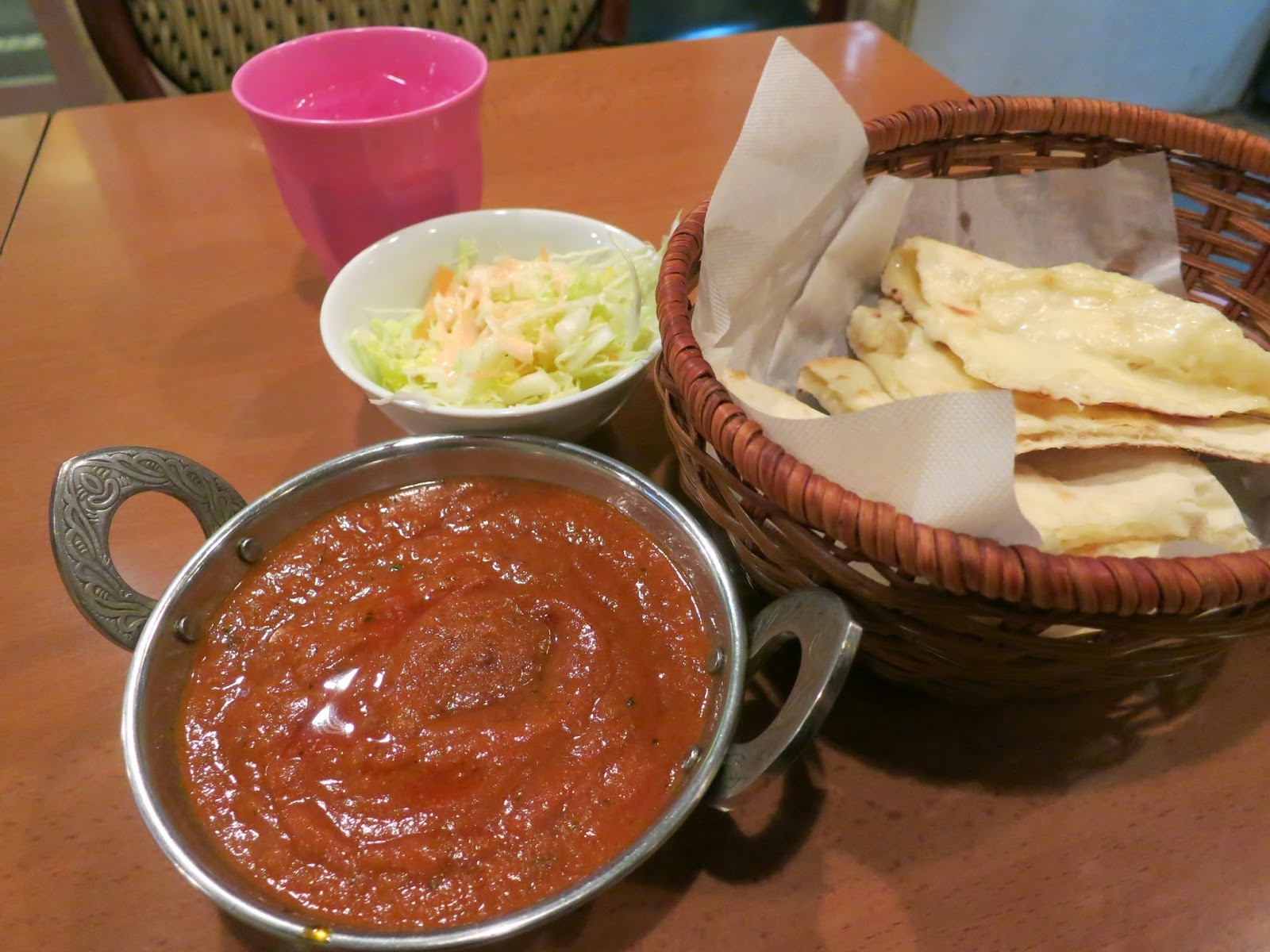 I never have any clear plans for where to go for food in Osaka. Yesterday I was wandering around randomly and came upon an Indian restaurant with a Swedish flag in the window. I went inside and ordered curry with cheese filled nan bread. The Indian guy working there asked what spiciness level I wanted ("no spice", "normal", "spicy", "extremely spicy"). I asked for the spiciest level possible.


He looked at me taking in my obviously not Indian looks and said: "Really? Are you sure?" I said I would try and hope that I would survive. He looked at me and shook his head and laughed a bit.

It turned out to be spicier than any Indian food I have had previously in Japan (though I have had other food in Japan that was spicier, and spicier Indian food in other countries). It hurt a bit, but not that much. It was very good. The Indian guy came by a few times to ask me if I was doing OK. Which I was.