Someone hammers a nail into their nose, and it is not me! 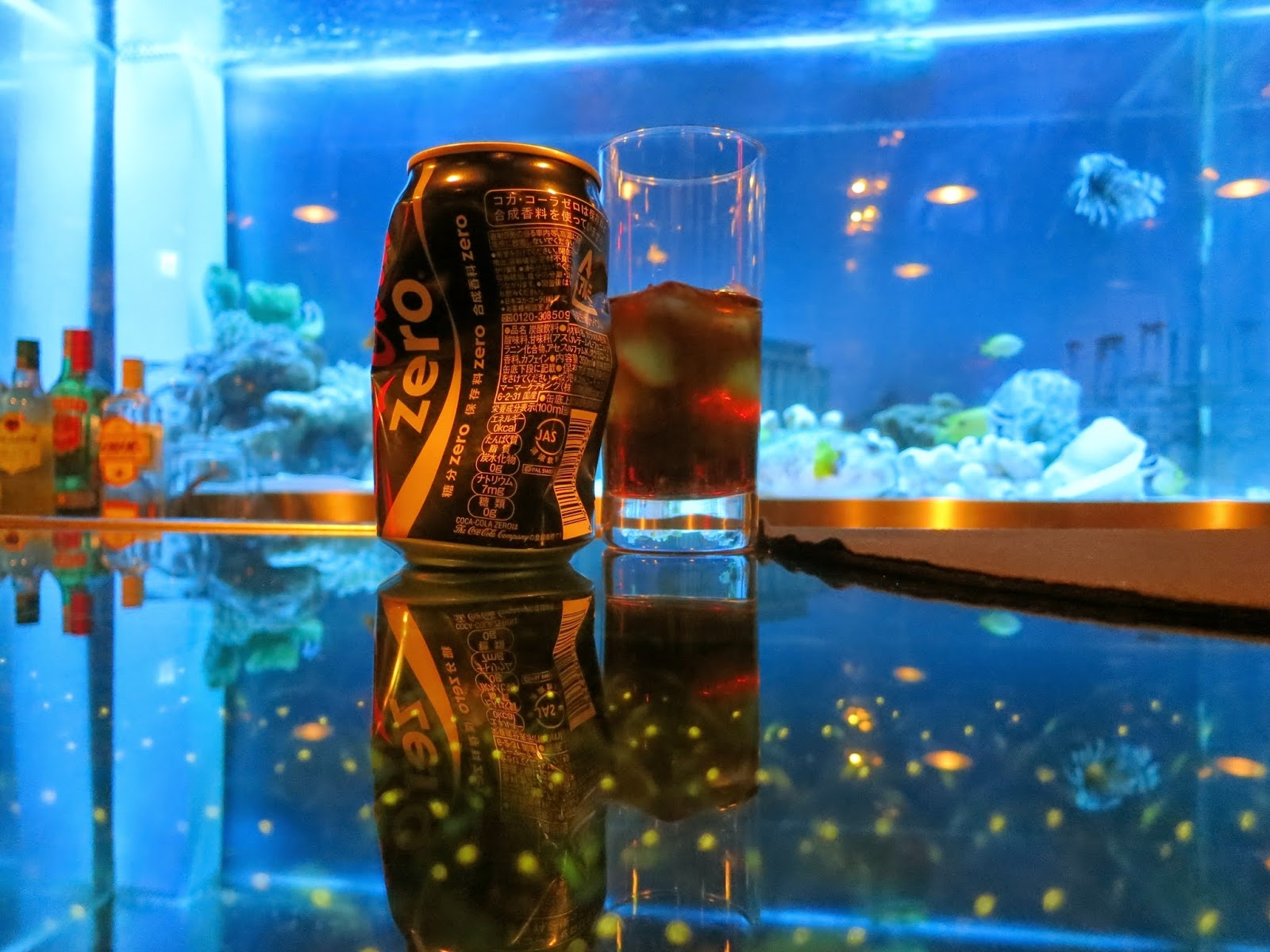 After finishing up work at 22:30 I went looking for a hotel with free rooms (I usually do not book hotels when I go to Tokyo, I just pick a hotel near wherever I happen to be when the day ends). I found one and then quickly went to the Magic Bar Issey, where they do a magic show at 24:00. I was there in time to see some table magic first, and then their stage show.

They did lots of interesting stuff. They produced something like 10 live doves and a parrot, for instance. They threw the parrot out into the audience, and i hit me lightly on the head when it started flapping its wings to fly back to the stage. 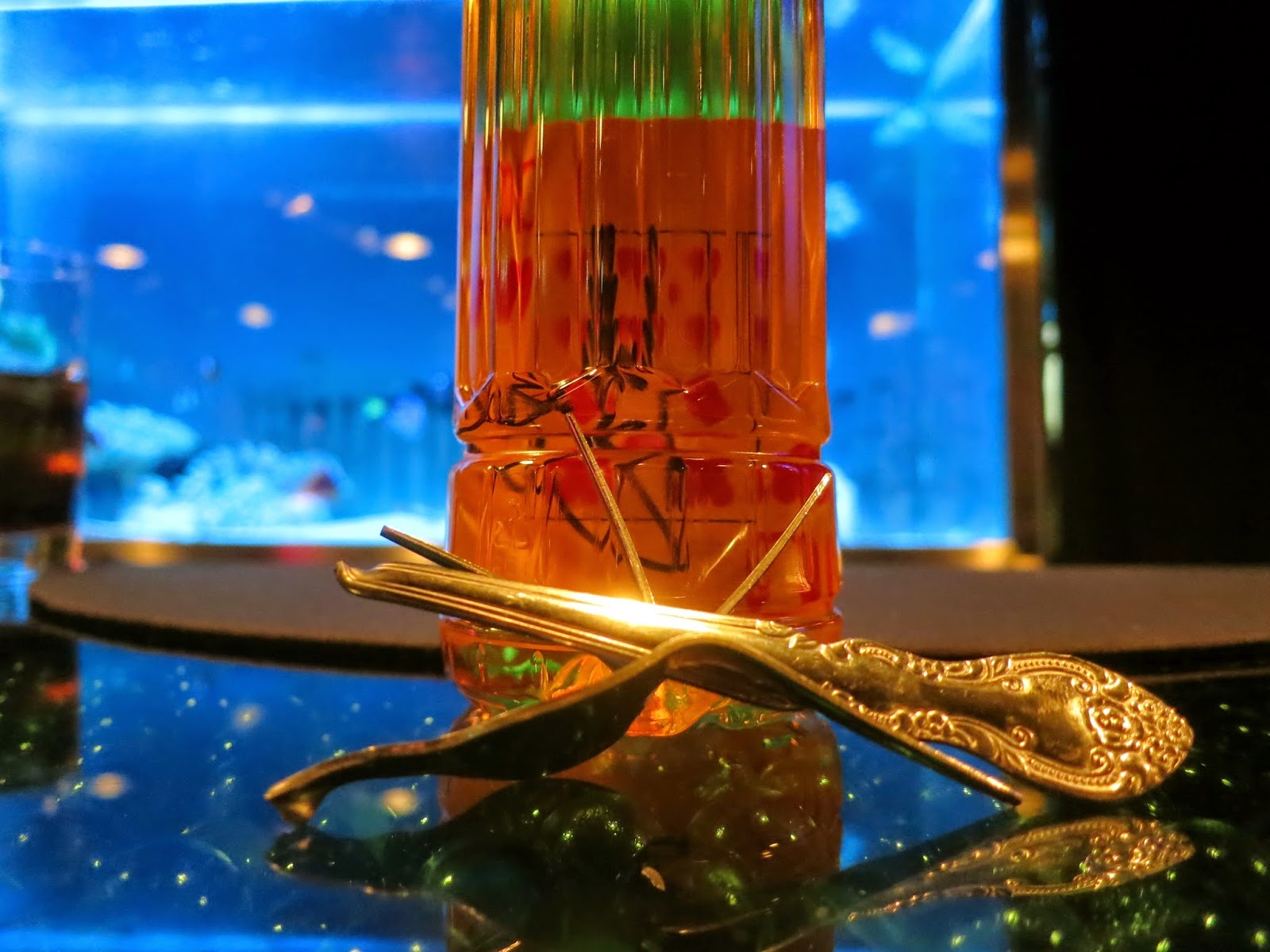 One guy did lots of strange things like shoving a skewer through his tongue and hammering a nail into his nose. I sometimes hammer nails into my nose, and it was fun to see another magician do it too (it is not so common among magicians, though it is a common carnival trick). He also sawed his own stomach with an electric saw. And he put 8 lit cigarettes into his mouth.

The also did some big illusions, some comedy magic, some laser magic, and much much more. I had to leave when the stage show ended, since I had to get up really really early the next morning to fly back to Sapporo and go straight from the airport to my desk at the university.
Posted by Jonas at 11:33 AM