Maybe recognized by the waitress at a fancy restaurant, that knows some Swedish 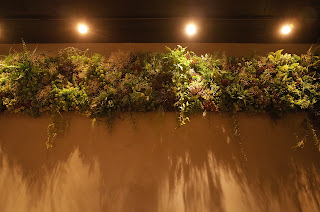 I went to a restaurant that was listed as "fancy atmosphere" in the restaurant listings. My two Swedish friends had been here for several weeks but were leaving, so we had dinner together. They had been to this place before, and the waitress recognized them. 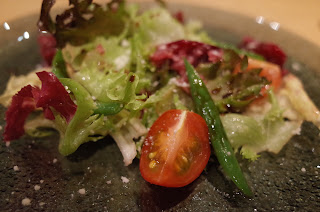 She also asked me if we had met somewhere before, because I also looked familiar to her. I guess that is possible, since I meet hundreds of people every week when doing magic. But most people I meet remember me very clearly (unless they were very drunk when we met), so since she did not seem to remember me that well, my guess is that we have not met before. 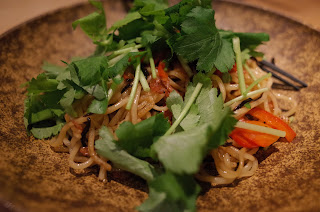 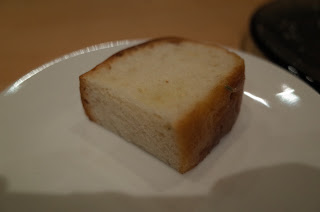 I said that "there are so many people in Sapporo that look similar to me" (which is a joke, since there are pretty much no blond people here). She said that she "wished that was true" since I am so good-looking. They know how to be polite to the guests in these expensive places. My Swedish friends laughed at my joke, but thought her joke was even funnier...


The waitress wrote "Tack!" ("thank you" in Swedish) on the bill. I guess my Swedish friends have taught her some Swedish during previous visits. 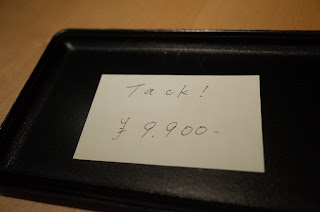