My Swedish friends had found a place in Sapporo that serves food that is vaguely Swedish. It seems to be inspired by Swedish food, but possibly made by someone who has only seen the food in photos. They had something called "シューセムラ・マンゴ" ("shuu semura mango", cream puff semla with mango flavor), which kind of looked like a semla ("semura" in Japanese). It was a cream puff with mango jam that had a lid to look like a semla. This is very very different from a real semla. It was still good, though. 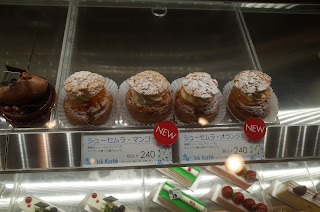 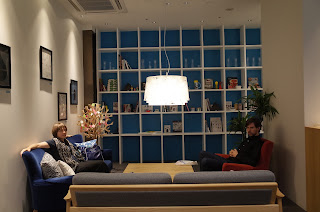 My friends tell me that the salmon they tried in the same place tasted pretty Swedish, though. The interior design was pretty Scandinavian, and they had lots of books in Swedish and Finnish. 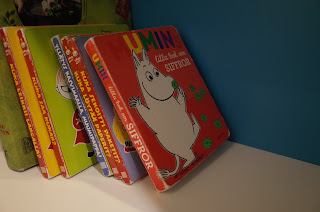 There was a big book on what to do with licorice. In Sweden (and the rest of Scandinavia) licorice and salmiakki is very popular, but in Japan people hate it. Here was a whole book about using licorice in chocolate, ice cream, alcohol, meat dishes, and more. 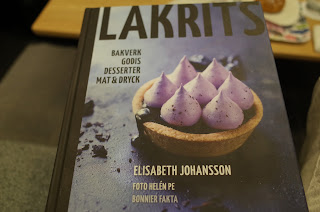 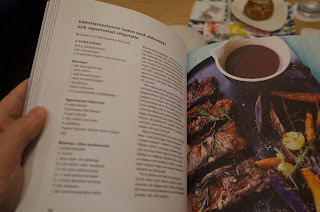 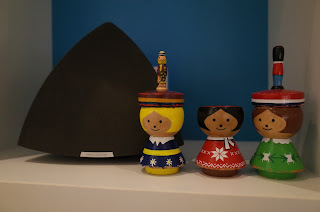 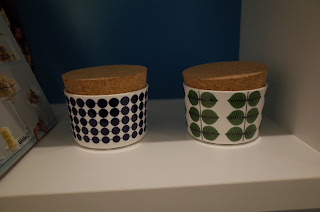