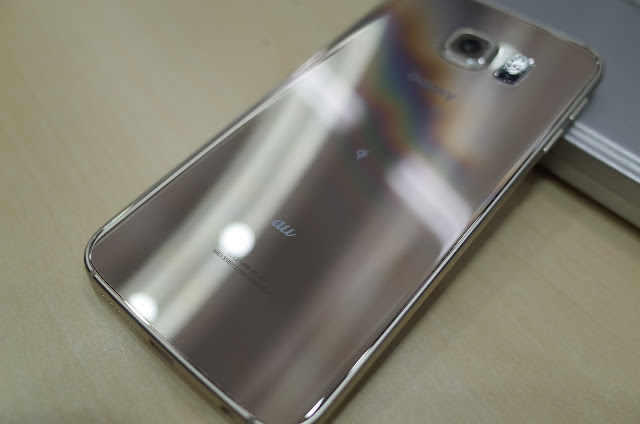 I broke my phone. It fell out of the place in my yukata where I put it (yukatas do not have pockets) and half of it got wet in the pouring rain. The screen stopped working. The rest of the phone seems to work fine, so the phone keeps telling me that there are new messages and new e-mails etc.

It is possible to connect the phone to my computer, but the phone then says you first have to unlock the screen to be able to get access to the files. Since the screen does not work, unlocking is not possible. I asked my cell phone provider if they could get the files for me, but they said they do not copy data, I have to do that myself. I said that since I just explained to him that the screen is dead it is not possible, he said that I was right.

I asked if they can fix the screen, and he said that they can. For any type of repair, they wipe the data from the phone and reset it to the original state, though. So he recommended that I copy all my data first. Which I again pointed out was not possible. He agreed.

Since it is technically possible for them to access the data on the phone, I asked if they have some data recovery plan or something where you can pay them to do that for you but I was told they do not.

They also told me that it is cheaper to buy a new phone than to fix the old one. If I had broken it four months earlier, they would have fixed it under warranty, though.

Since any repair would wipe the data, I just bought a new phone. Which was not cheap. Most of my data was backed up by the regular backups, but apparently the e-mail backup program had done its last backup in May. It had weekly backups until then, though. Not that I read my old e-mail very often, but it was a bit surprising.

I have backups of my photos that I keep on my computer, which were much better than the backup restore of the phone software. The backup retrieved all my photos, but put all of them in one folder, which was not great. The backup of the address book was fine, though.

The calendar data and the WiFi networks (passwords etc.) were not backed up, apparently. So I will have to put in the birthdays of my friends again.

It took three days before I had time to go buy a new phone (since I work a lot). During these three days, apparently the old phone kept downloading messages and e-mails and told the server that those e-mails were no longer needed. So there were some e-mails that I never saw. Probably only one, from my Swedish friend who told me about the e-mail when we met, though. I also lost all the LINE chat application history. Which is not a big deal, but if Facebook can keep all the chat history of their chat app on the server, LINE could perhaps do that too? LINE is what all the hip people here use.

The new phone looks nice. The keyboard app that comes as default is different from the last one I used, but I will try this one out to see if it is better. Neither the new nor the old seem very good, but that is what a small touch screen gets you I guess.
Posted by Jonas at 11:20 AM