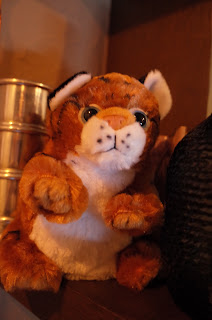 While I was in Germany working, the owner of our magic bar was in Canada with his mother. When I met him after we both came back to Sapporo, he had several amazing things that he had bought in Canada. One was a stuffed tiger toy that turns into an elephant! Now I want to make something similar myself. 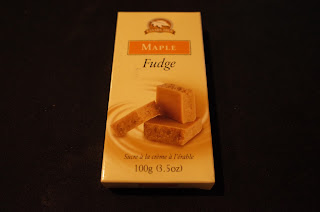 He also had some maple fudge that he gave me. That was pretty good too.
Posted by Jonas at 6:03 PM