UFO in the streets 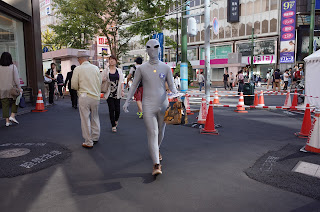 Sometimes you see people dressed as aliens handing out religious pamphlets in the streets here. Usually it is the Raelians. You can get the Raelian faith described in manga form from them.

Other than the Raelians, you also often run into mormons (usually two foreigners in suits and bicycle helmets) and from time to time Jehova's Witnesses. 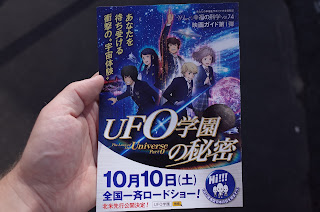