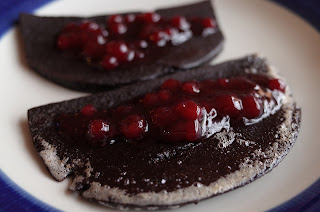 In Sweden we eat something that in Swedish is called "blood pudding" (in English it would be called black pudding or blood sausage, perhaps?). It is made from blood, and is quite popular. I remember most people being happy the days when this was served as school lunch. Not everyone likes it, though. My father likes it, but my mother does not. 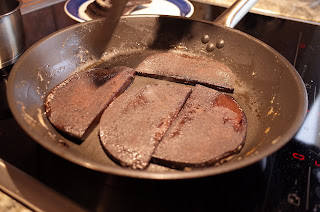 All my Japanese friends that I have had visit Sweden have in general loved Swedish food, but no one has liked this dish. They all think it tastes of blood. One said that if no one had told her that it was made from blood it would have been OK, though not "great", but once you know it is made from blood it no longer remains as something you would want to eat. Considering all the weird stuff people eat here in Japan, they seem surprisingly squeamish. 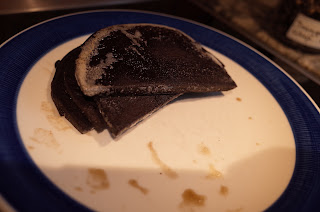 Since this food, nor anything similar, is not available in Japan I often end up eating it when I am back in Sweden and have dinner with my father on some day when my mother has something else to do.
Posted by Jonas at 5:15 PM