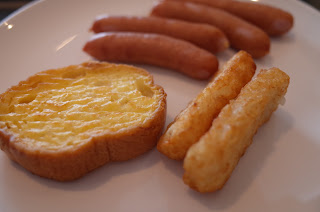 In Japan, there is something called "Silver Week". This is a bunch of public holidays located the same week, so you get a fairly (by Japanese standards) long holiday. In 2015, it was located on Monday, Tuesday, and Wednesday, giving most people a five day weekend.


I, however, had to go to Germany at 4:30 in the morning of the Sunday of that five day weekend, and came back on Friday evening. This was a business trip, so four of the five days off ended up being working days for me. And since they were public holidays in Japan, I did not get paid for those days. After getting back home, they even asked me to file for pay deduction for the Thursday, since they thought the business trip was not work enough and the Thursday was a day you were supposed to be working. So I ended up losing four days off and getting a pay deduction of 30,000 yen. Which did not make the trip that enjoyable. The work was pretty boring stuff too. The food was good, though.