People trying to poison me by mail? 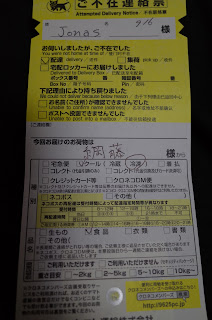 One day when I got home there was a notice that someone had tried to deliver a package but that I had not been home. The name of the sender did not look familiar to me. I called and had it delivered an hour later. It turned out to be full of raw blow fish. So I did what most people would do when they get poisonous fish delivered from some unknown person: I ate all of it for dinner. It was good. 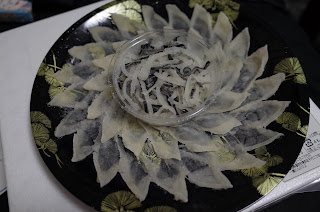 Closer inspection of the inner layer of wrapping (there was a paper bag around a Styrofoam box around a plastic wrap around a plastic cup; they like layered packaging in Japan)  showed that it was actually from one of my friends. It was a thank you for attending her wedding. The reason the name was unfamiliar was that I had never really noticed what her new name would be after getting married. 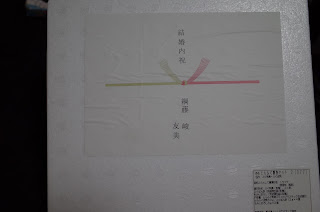 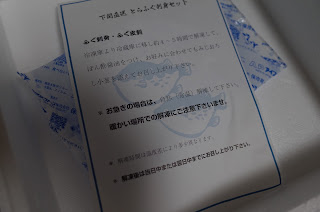