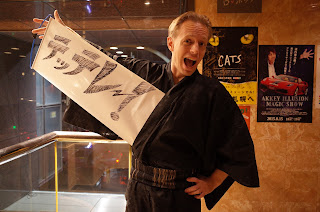 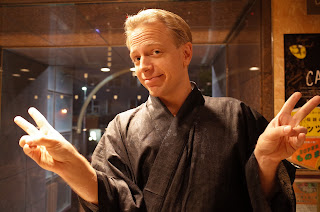 My friends tell me that you normally don't wear a yukata after August, but I had a new obi and a yukata I had only used once, so I used that yukata in September too. I had dinner at a friend's place and was asked to do some magic to some people who also showed up. Doing magic in a yukata is pretty inconvenient because it has no pockets and your sleeves get caught up in everything on the table if you try to move your arms. 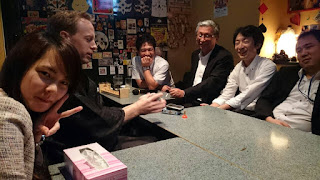 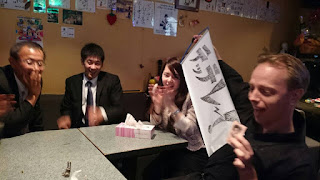 I was also shown some magic prop that I had not seen before. There were three plastic koalas that apart from the colors seemed exactly the same. Despite this, the magician can determine which koala he is holding without looking. It took me quite some time to figure out how, haha. A clever idea. 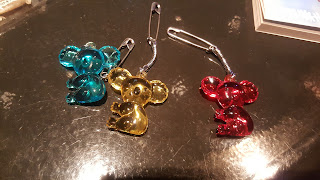