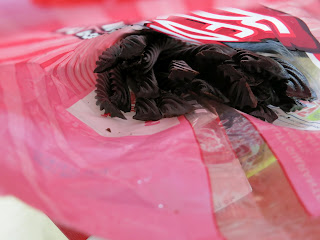 Japanese people hate licorice (Swedish people generally like it, though) so it is very rare to see licorice in Japan. When I went to the meeting of the Magic Club of our university to meet my apprentice (I have my first ever apprentice now!), there was however a big pack of licorice there too. Everyone agreed that it was disgusting, and wondered why the guy who had bought that stuff when travelling abroad had bought so much. 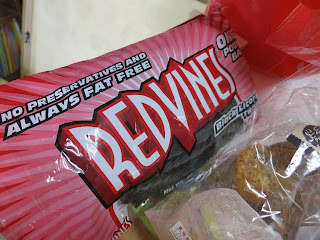