At the cinema, in Sweden 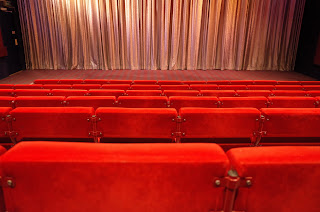 I live movies. In Japan, going to the cinema is quite expensive compared to Sweden (despite most things being cheaper in Japan than in Sweden). Japanese theaters also tend to have bad sound quality and try to compensate by increasing the volume. In Sweden, sound quality has been great since back when I was in high school (a looong time ago). 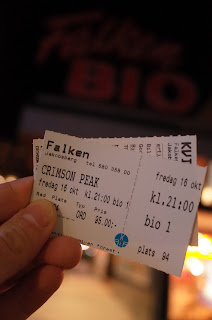 I decided to stop by the small local cinema I used to go to when I was in high school. I saw "Crimson Peak", which I liked. Despite it being Friday, I had the theater for 150 almost all to myself (there were three other movie fans there). 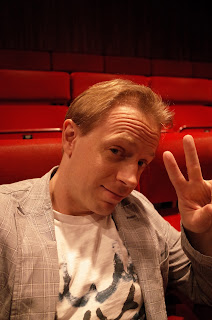