Flowers and a suspension bridge 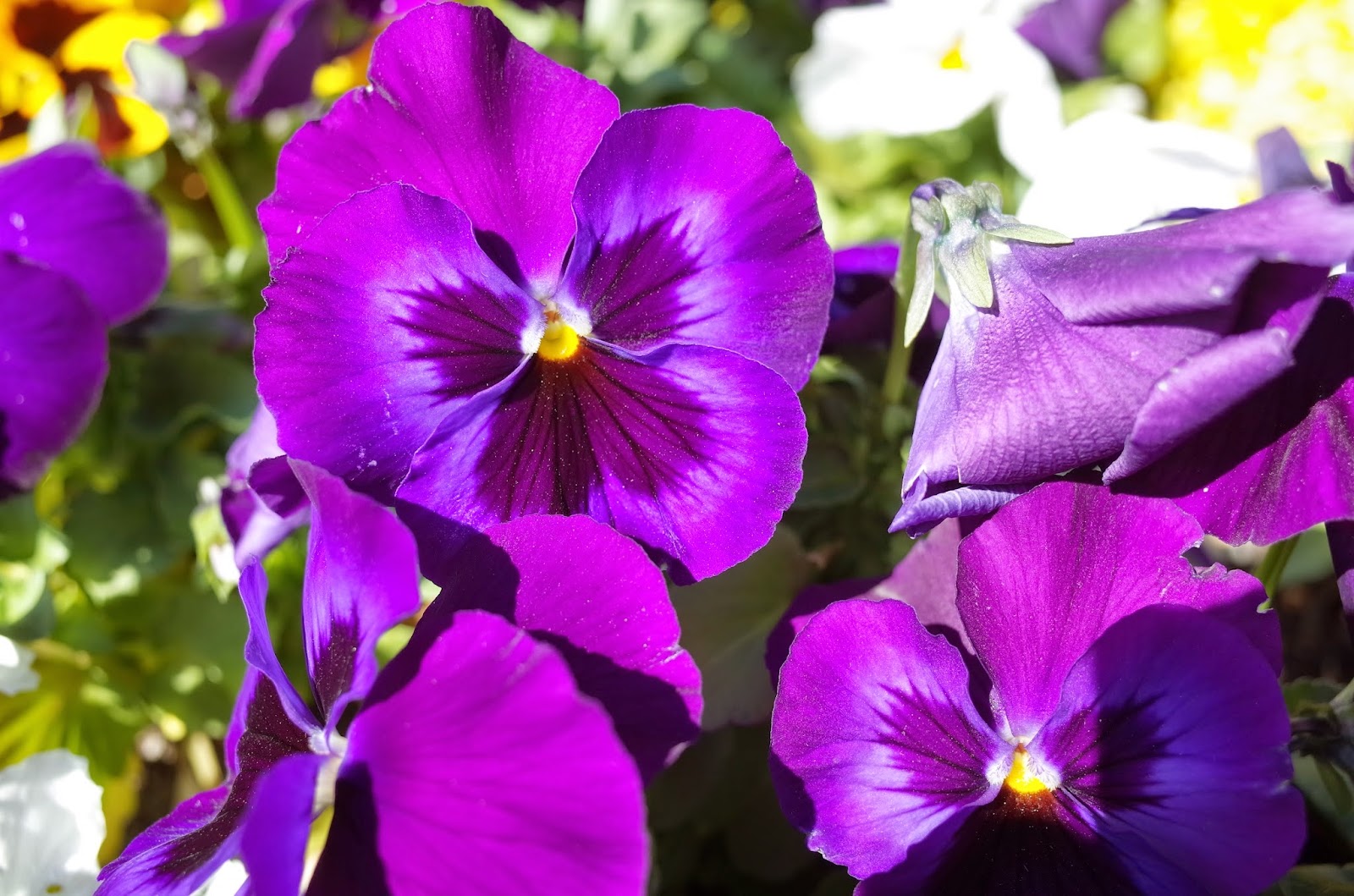 My relatives wanted to go see a suspension bridge, so we did. At the parking lot there was a big sign that said that today there was a "Margaret festival". I was wondering what kind of festival that might be, since Margaret is a common name in Sweden but not a common name in Japan. It turned out to be a flower festival featuring mainly something that in English can be called marguerite daisy. 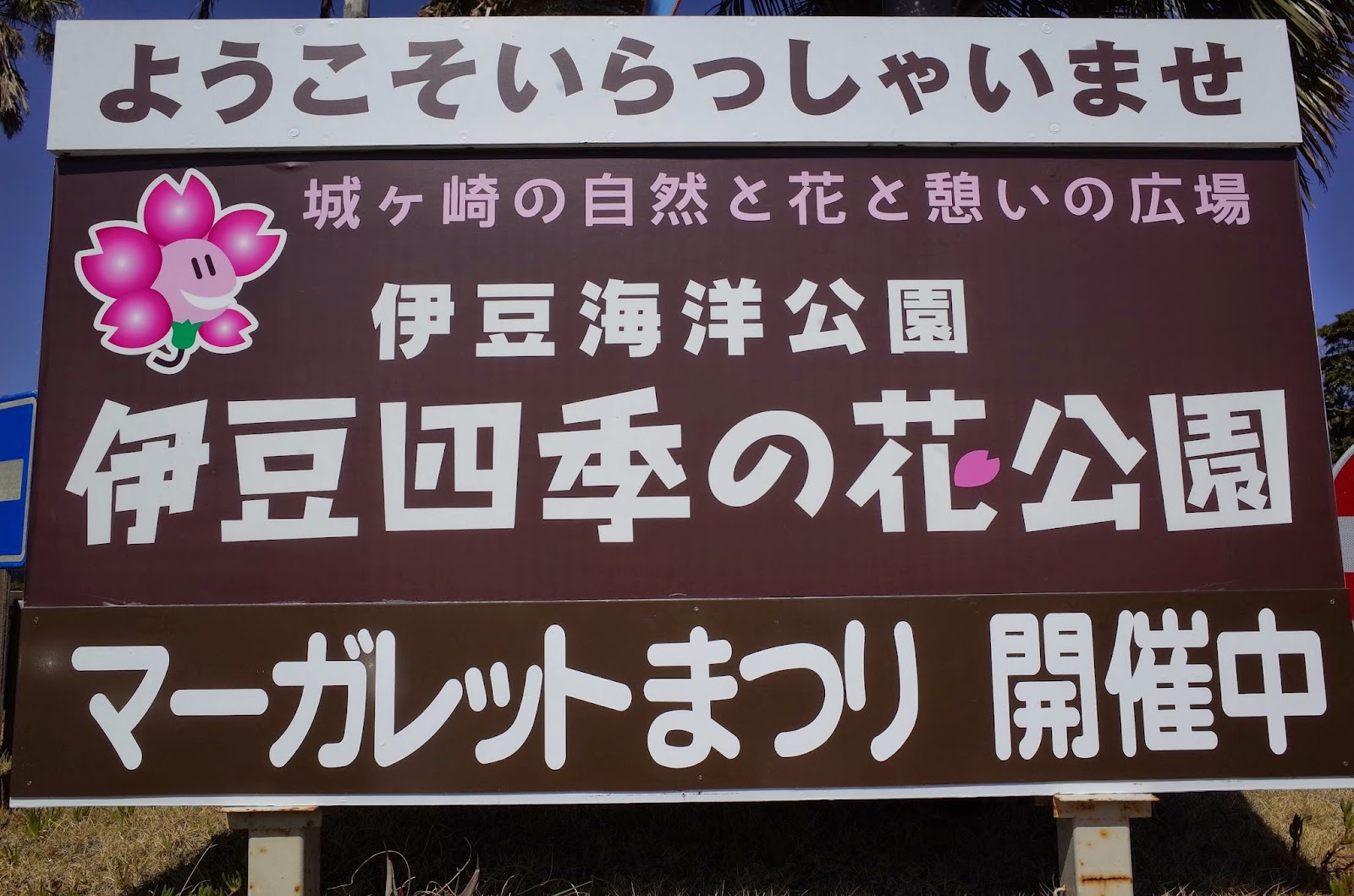 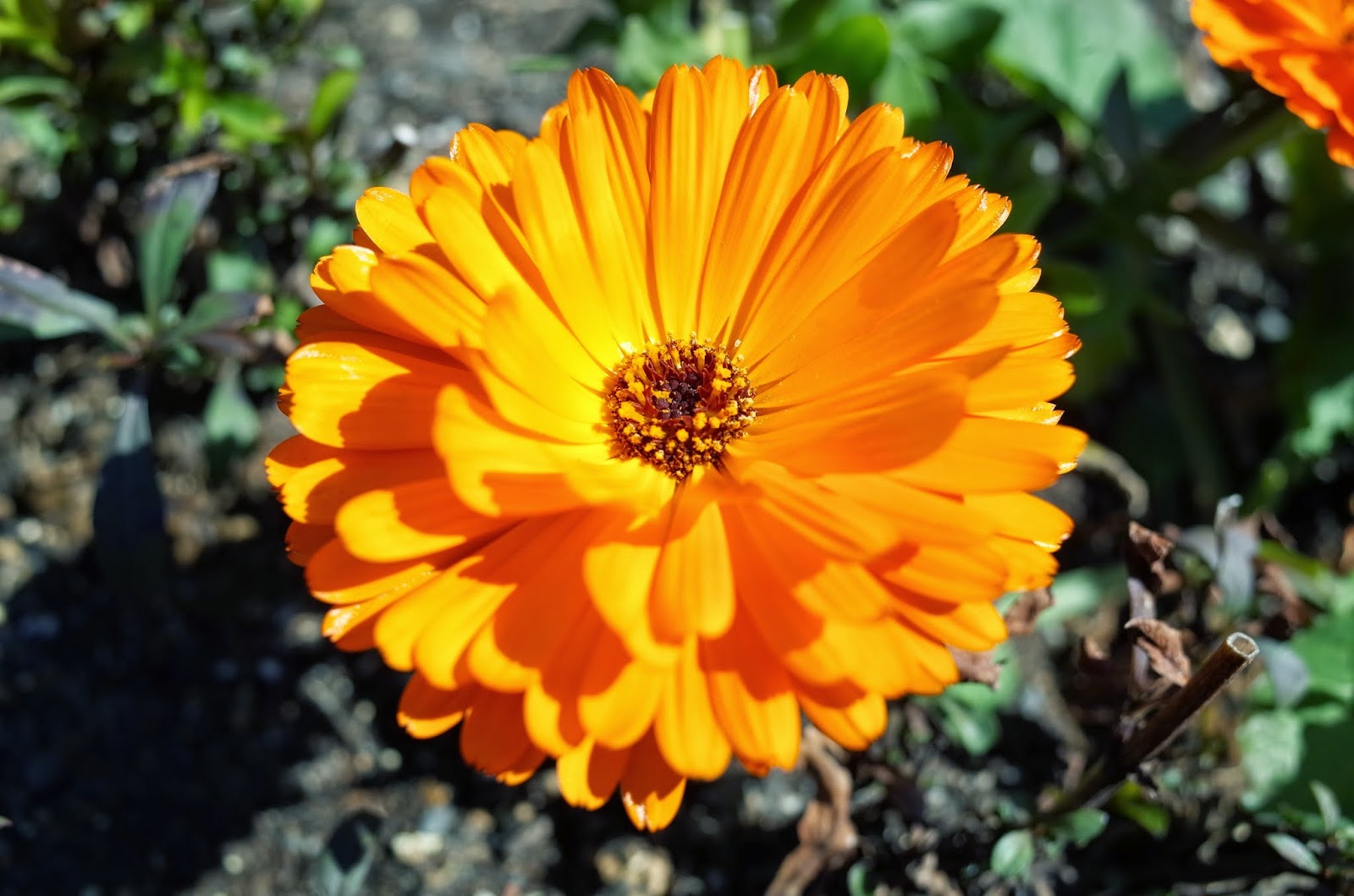 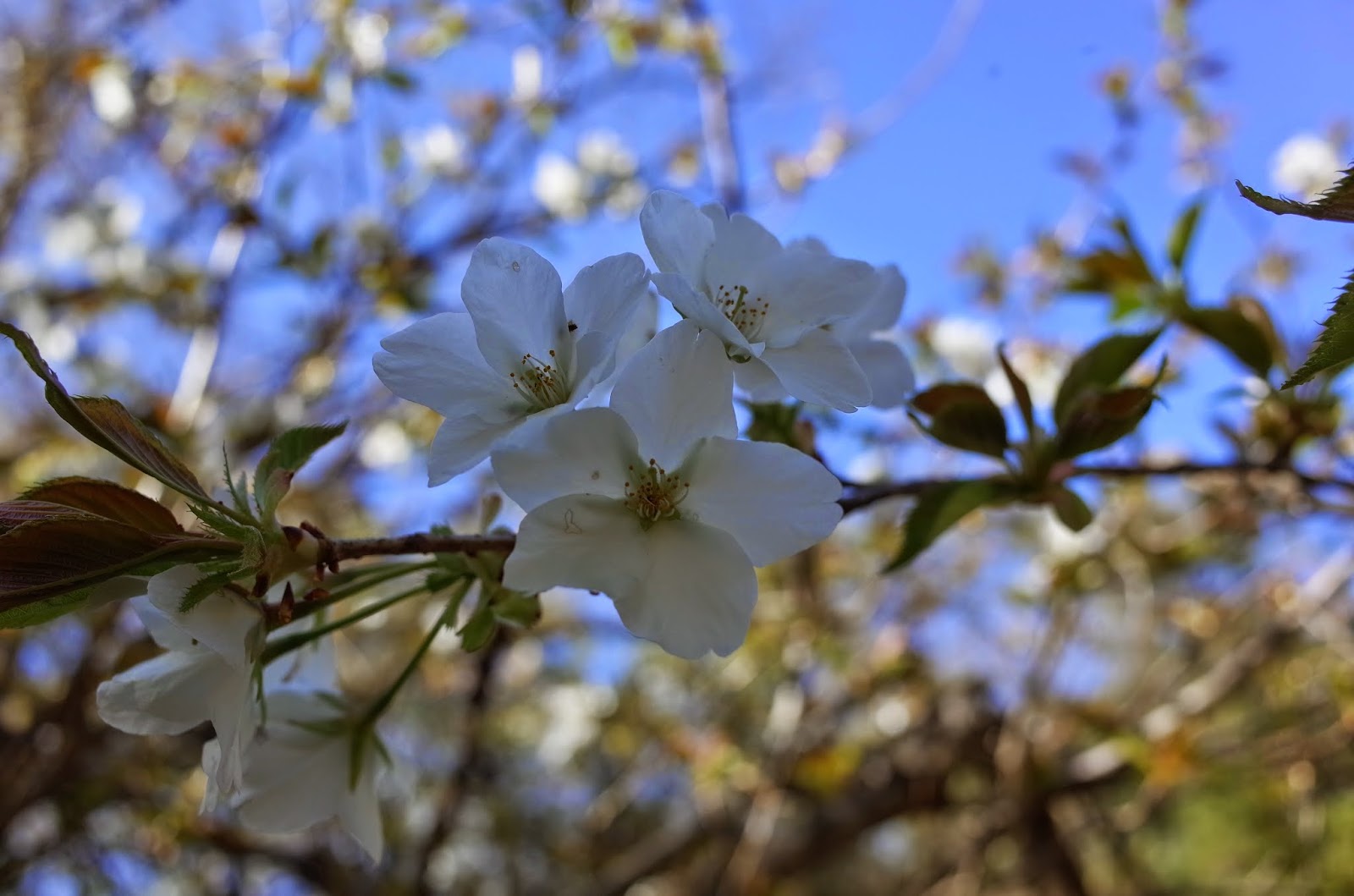 We walked for 20 minutes or so from the parking lot along the steep cliffs going down to the sea. The view was very nice. There were people fishing from the cliffs, but I did not see anyone actually catching anything. 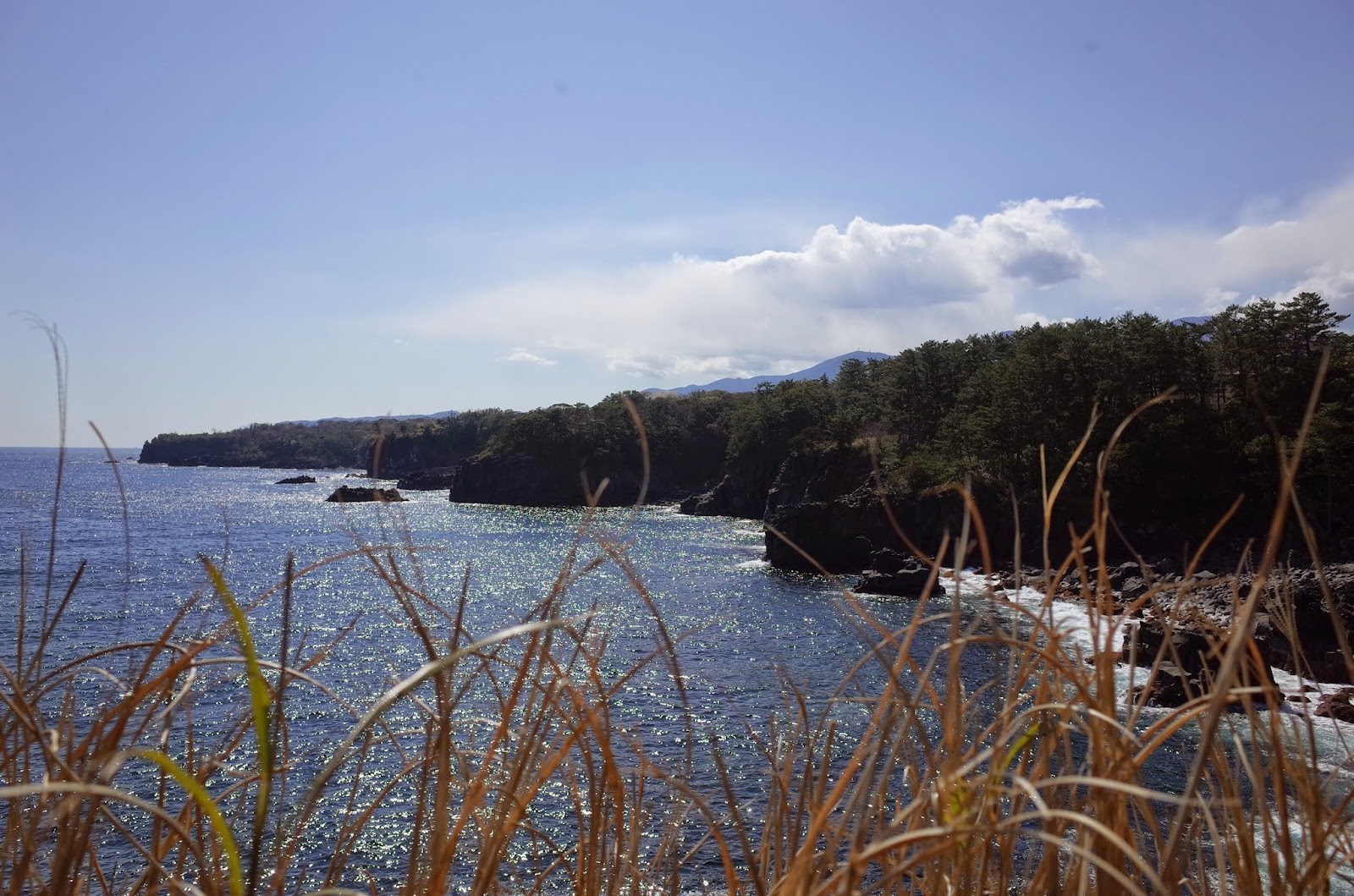 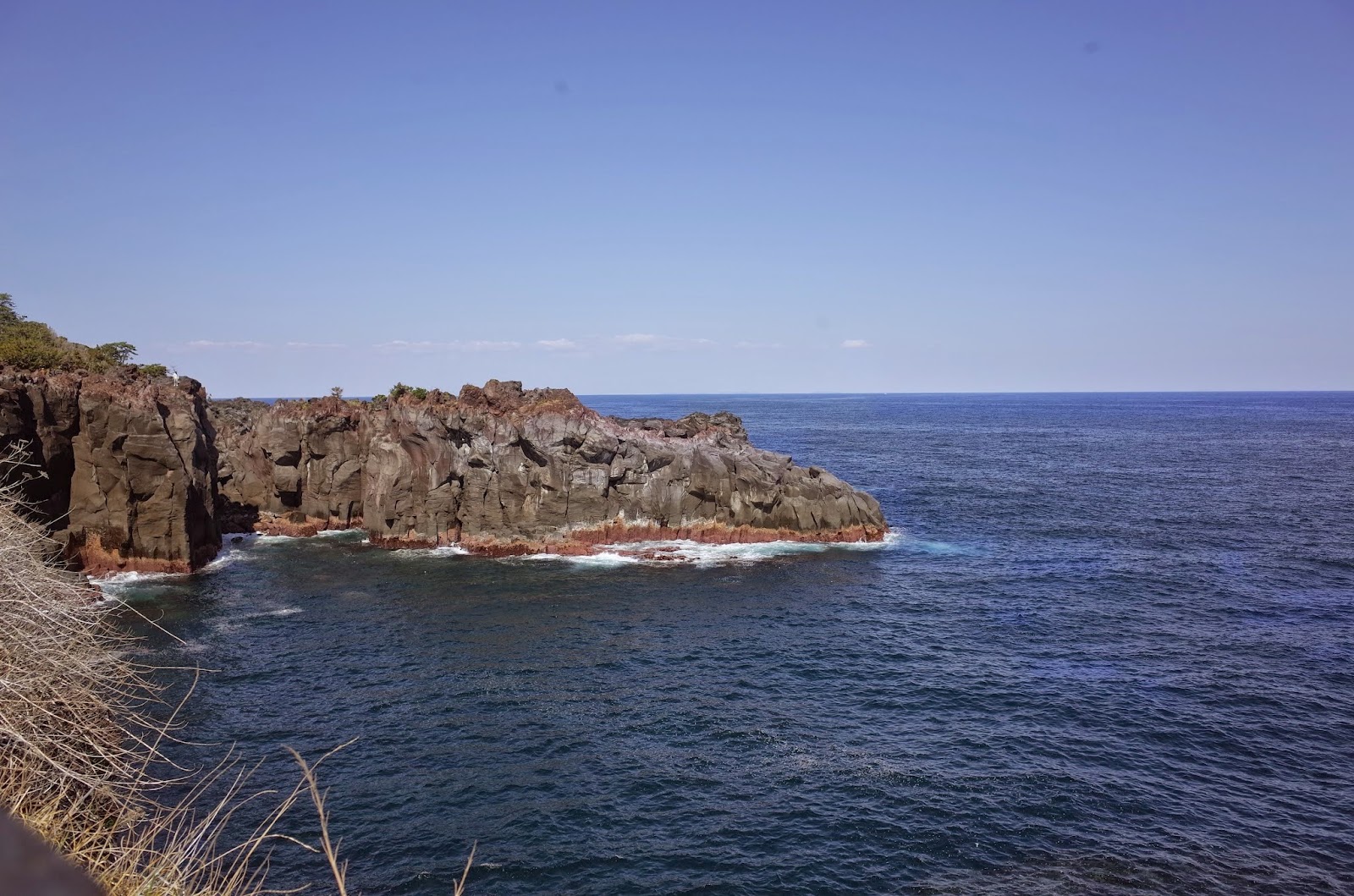 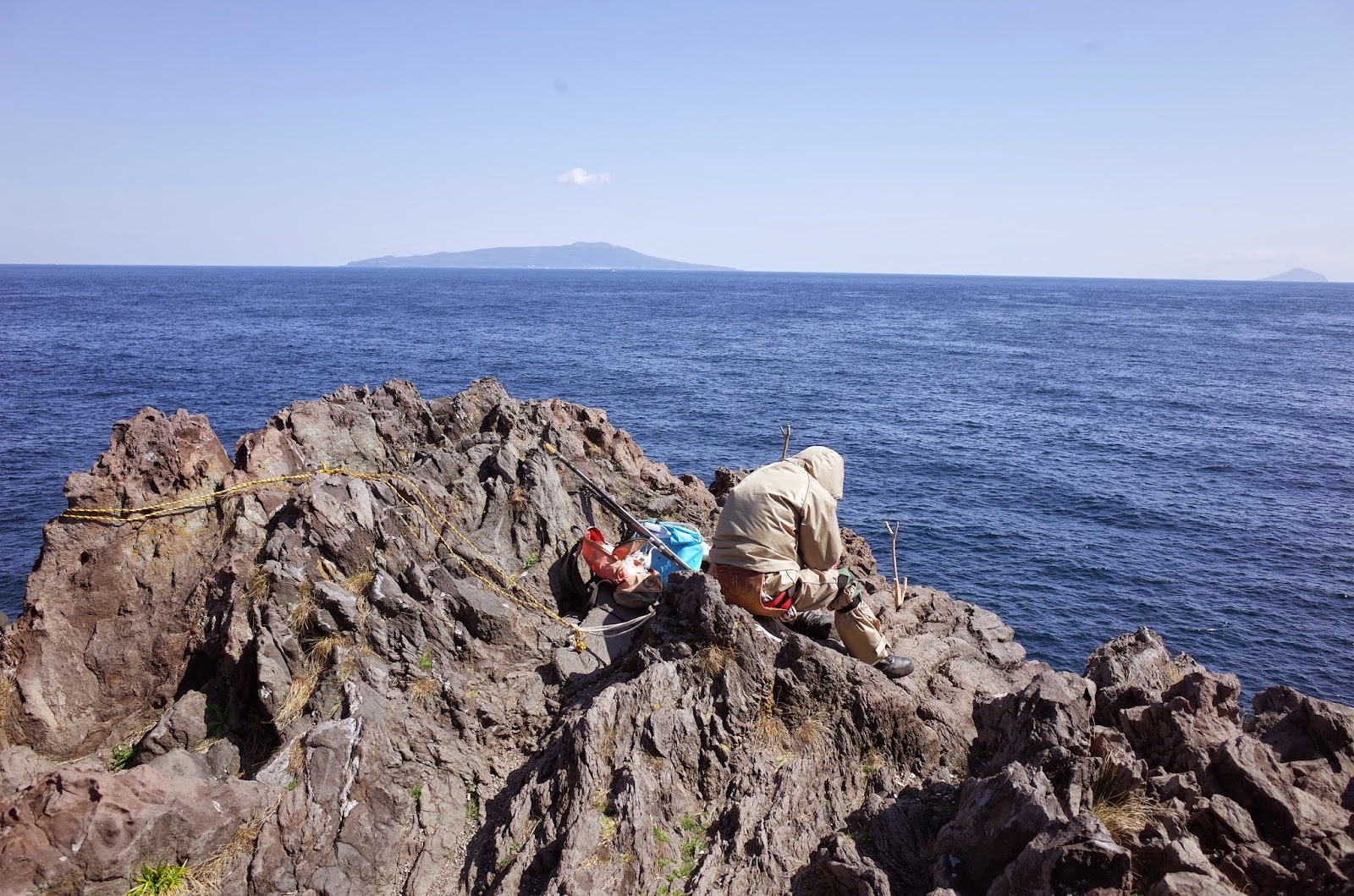 We reached a small suspension bridge, which was fun to cross. It moved quite a lot from the weight of people walking, and from the fairly strong wind. 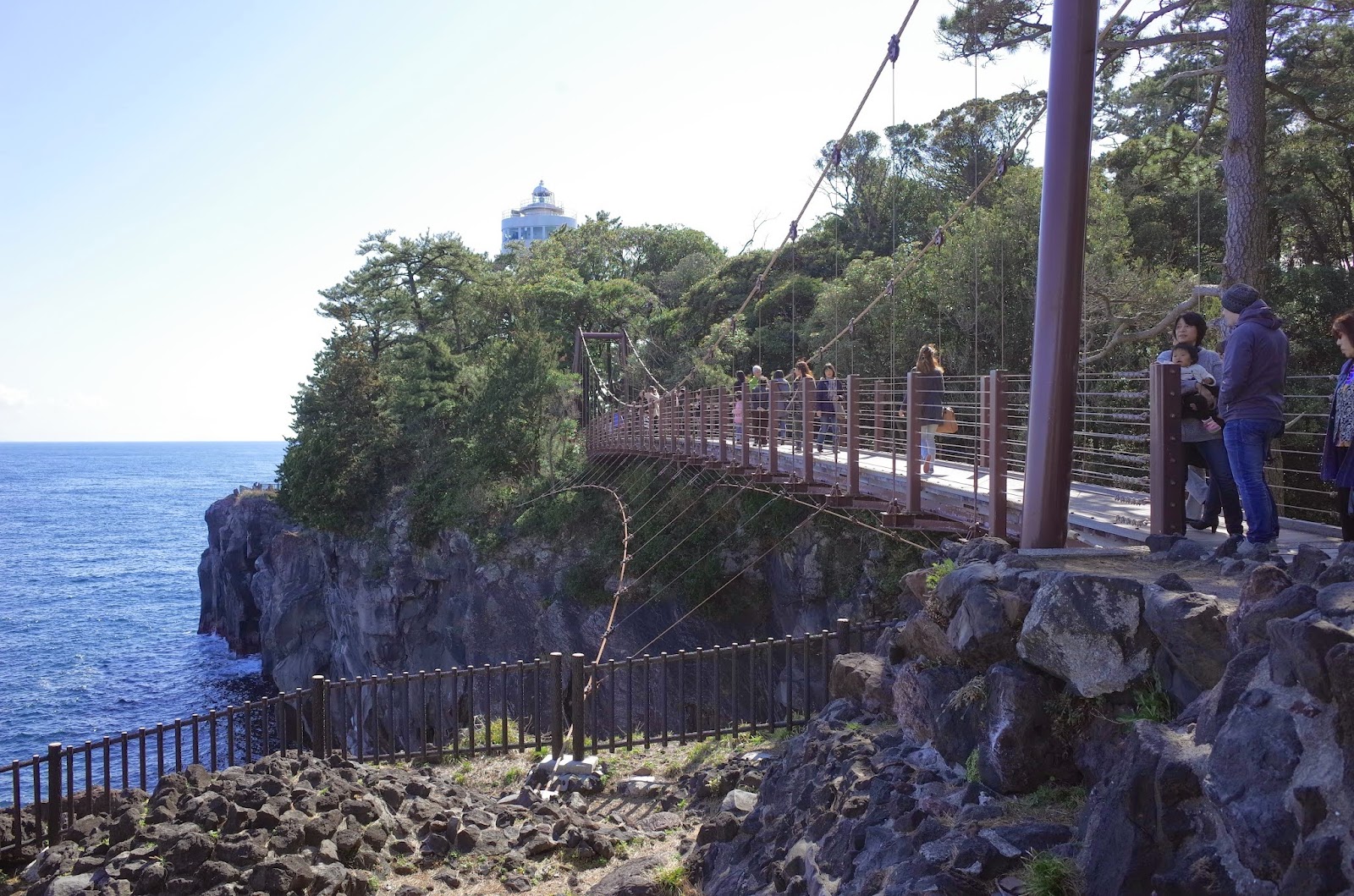 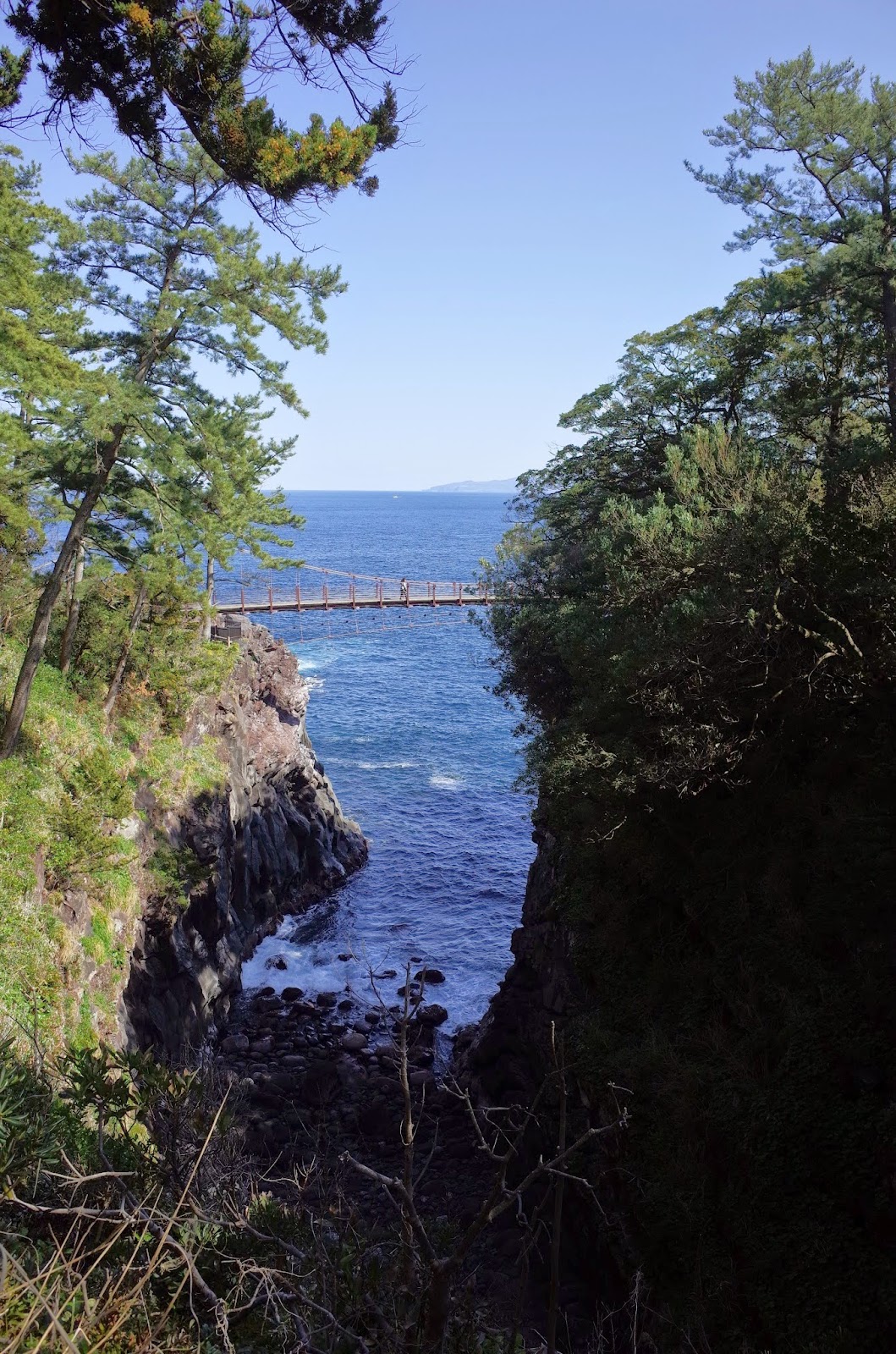 The bridge connected two cliffs with nothing of interest on either, and you could walk around from one to the other with about 5 minutes of extra walking instead of crossing the bridge, so what the point was of building this bridge, I do not know. Possibly to get tourists to come and take a look at it.