Meeting yet another man named Julia 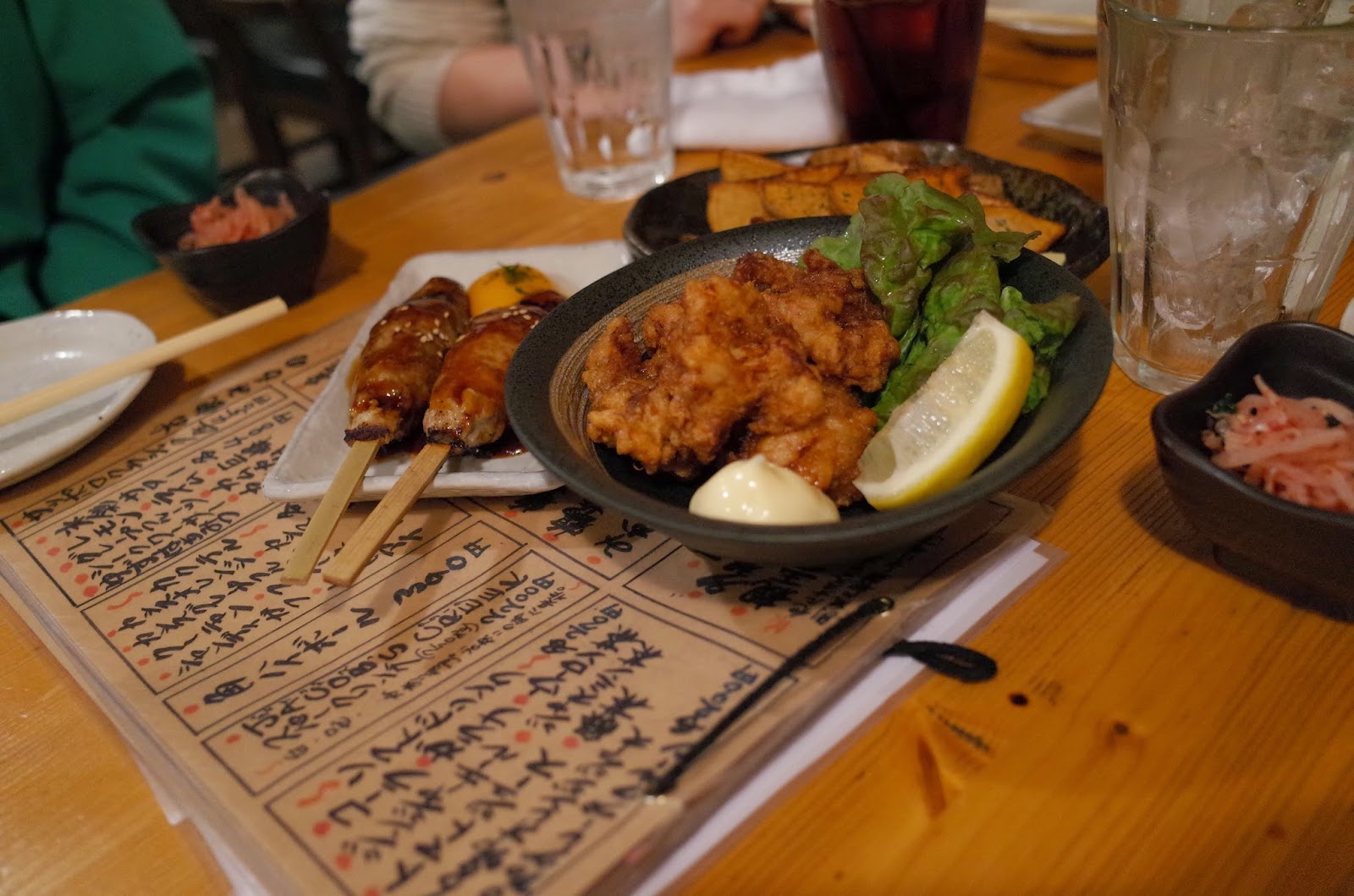 When we left the place where we got 29 chicken wings, we immediately walked to another restaurant where two more friends were waiting, with more food. On the way, we also ran into another friend of the people in this group. She was standing at an intersection with a TV announcer (if I understood correctly). The TV guy started talking to me a lot, because I am blond and stand out, and both of us were only vaguely connected to the rest of the group (who are all tightly connected). After we left, everyone asked me how come I knew that guy from TV, and they were surprised when I said I had never met him before (nor seen him on TV, since I don't have a TV). They said it was a bit weird that I spoke so much to him then, but I just replied to his questions, which is not weird, right? 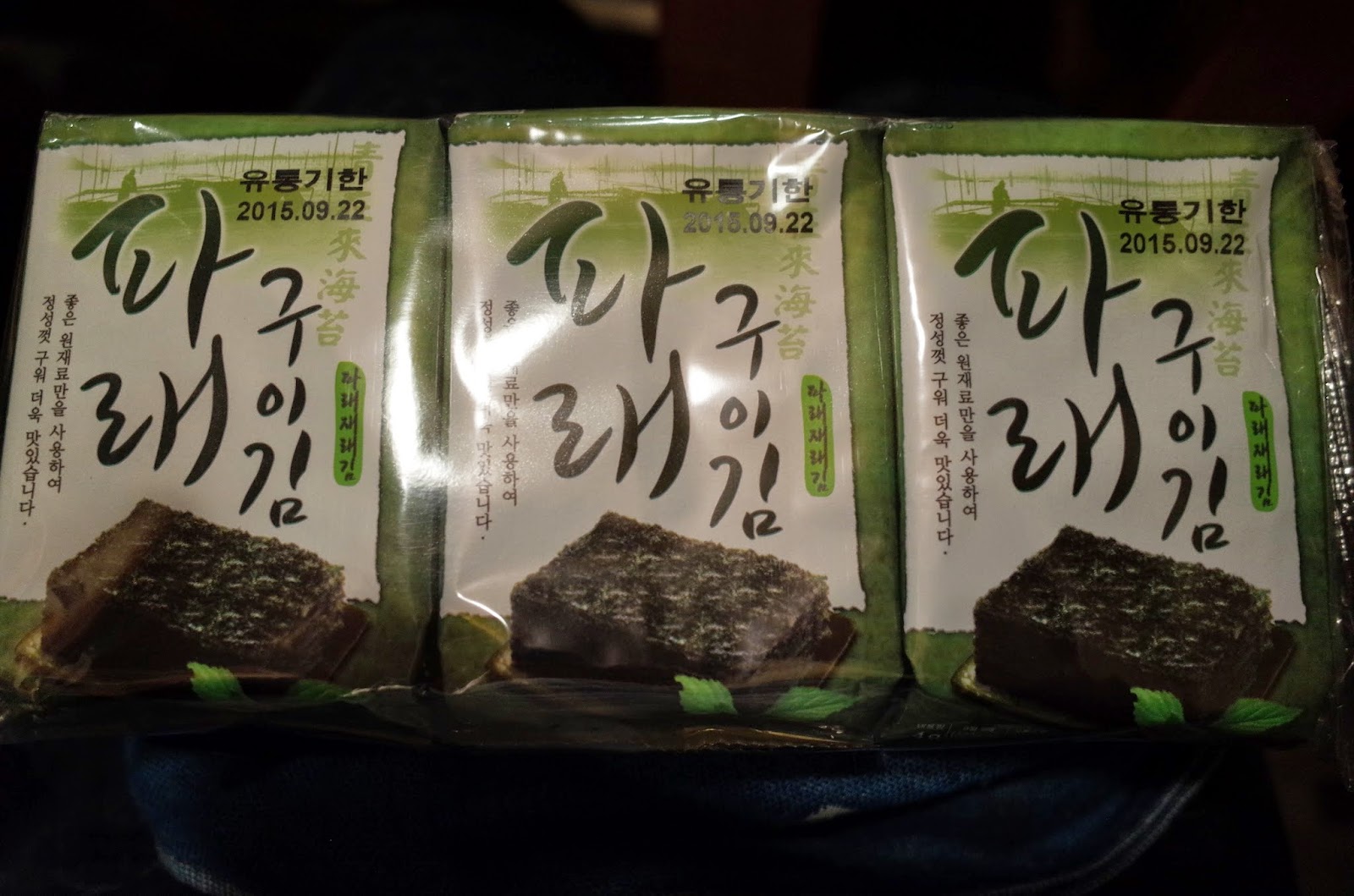 Anyway, at the place where they ordered even more food, I got three packs of dried seaweed from Korea. The girl that had been waiting for us there had been on a three day trip to Korea and had omiyage gifts for all of us.

I also got to meet her boyfriend for the first time. I had heard of him before, because he is "not Japanese", just like me. So they once asked me if I knew him. I said that I am sure there are many people who are not Japanese but that I still do not know, but if they told me some more details about him than that he has a Japanese girlfriend, maybe I could tell them if it is someone I know.

I later spoke to the Julia I know about this, and he said that Julia is not a very common last name in France. In fact, the only people with that last name that he has met are his relatives. My friend is from Montpellier. When I met this other Julia guy, I asked him where he was from but he is not from Montpellier. His mother is from Montpellier, though, he said.
Posted by Jonas at 3:11 PM