How does everyone know that this tastes like soil (or dirt)? 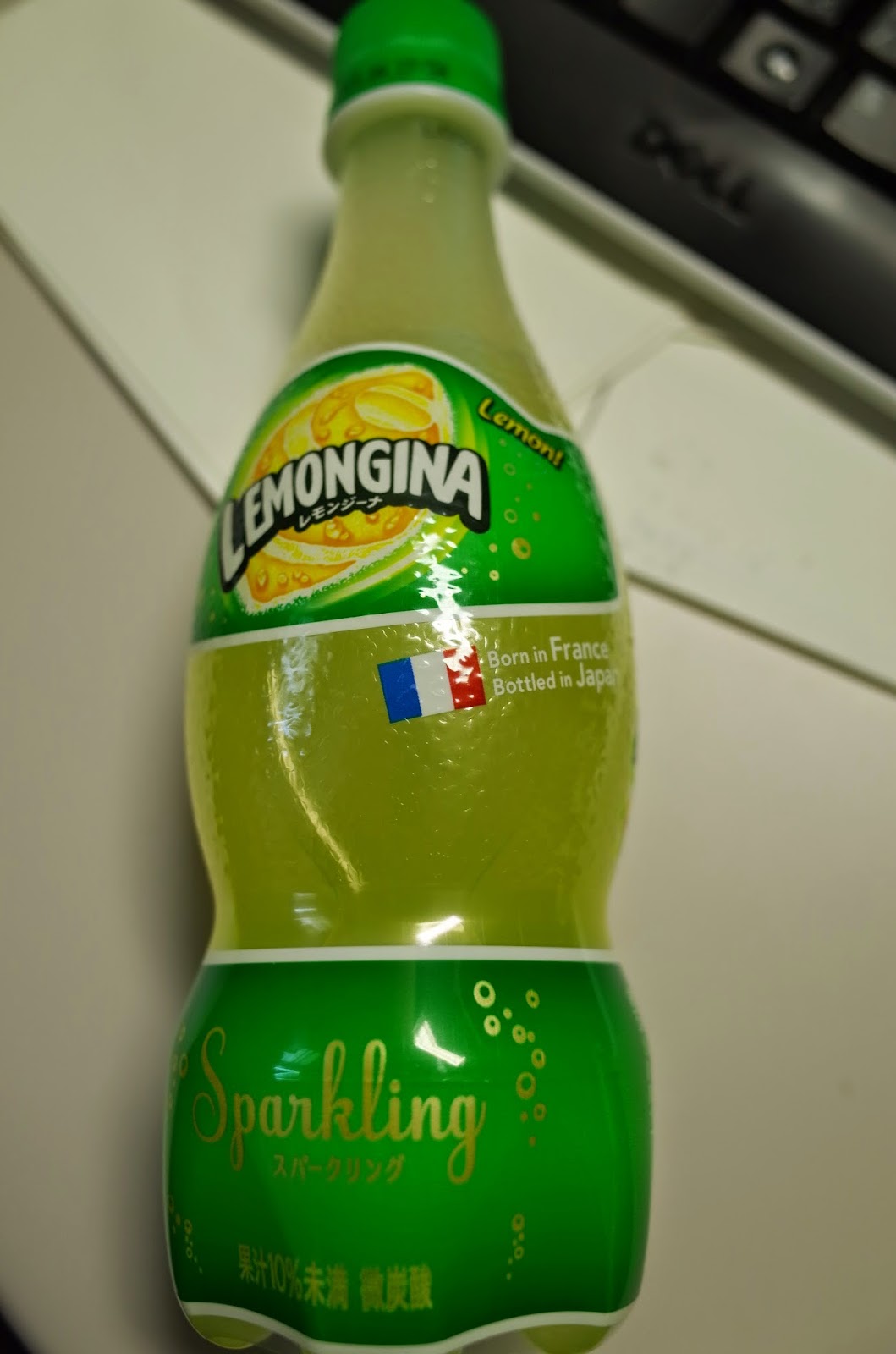 Recently a drink called Lemongina is popular in Japan. It is a carbonated lemon drink. They planned to sell about 1 million bottles during 2015, but the first million sold out in two days.

One of my Japanese friends mentioned over lunch that she had tried it and that she thinks it tastes like "soil" (though possibly her English is slightly off and she means "dirt"). My Swedish friend said that his daughter said the same thing. I asked how they would now that. Why would you know what soil (or dirt, for that matter) tastes like?

My Japanese friend said that of course everyone knows that. My Greek friend also agreed. "Of course everyone has tasted soil (and dirt)". I don't think I have, nor am I particularly interested in trying it. They said that when you are a kid, of course you get soil in your mouth. I am not convinced. They said that maybe it is because they play baseball in Japan, and apparently that means putting dirt in your mouth. When we played similar games in Sweden, we mostly played on grass. Not that I remember getting much grass in my mouth either, but still.

But the conclusion seemed to be that I am a weird person, because I have never eaten soil (nor dirt).

The discussion then continued on about lemons. My Japanese friend says that Japanese lemons are completely different from European lemons, and taste bad. They are not sweet. I am not sure I have ever expected a lemon to taste sweet, and I would not consider a lemon to be bad just because it was not sweet. I expect lemons to be sour.

My Japanese friend theorized that perhaps Lemongina tastes like dirt to Japanese people (because saying that is apparently a big thing on the Internet in Japan) because it contains lemon peels. I later tried some Lemongina and to me it tasted like lemon. Since I do not know what dirt or soil tastes like, I cannot say whether it also tastes like dirt, but it tastes like any other lemon drink I have tried, in Europe and in Japan.
Posted by Jonas at 3:18 PM