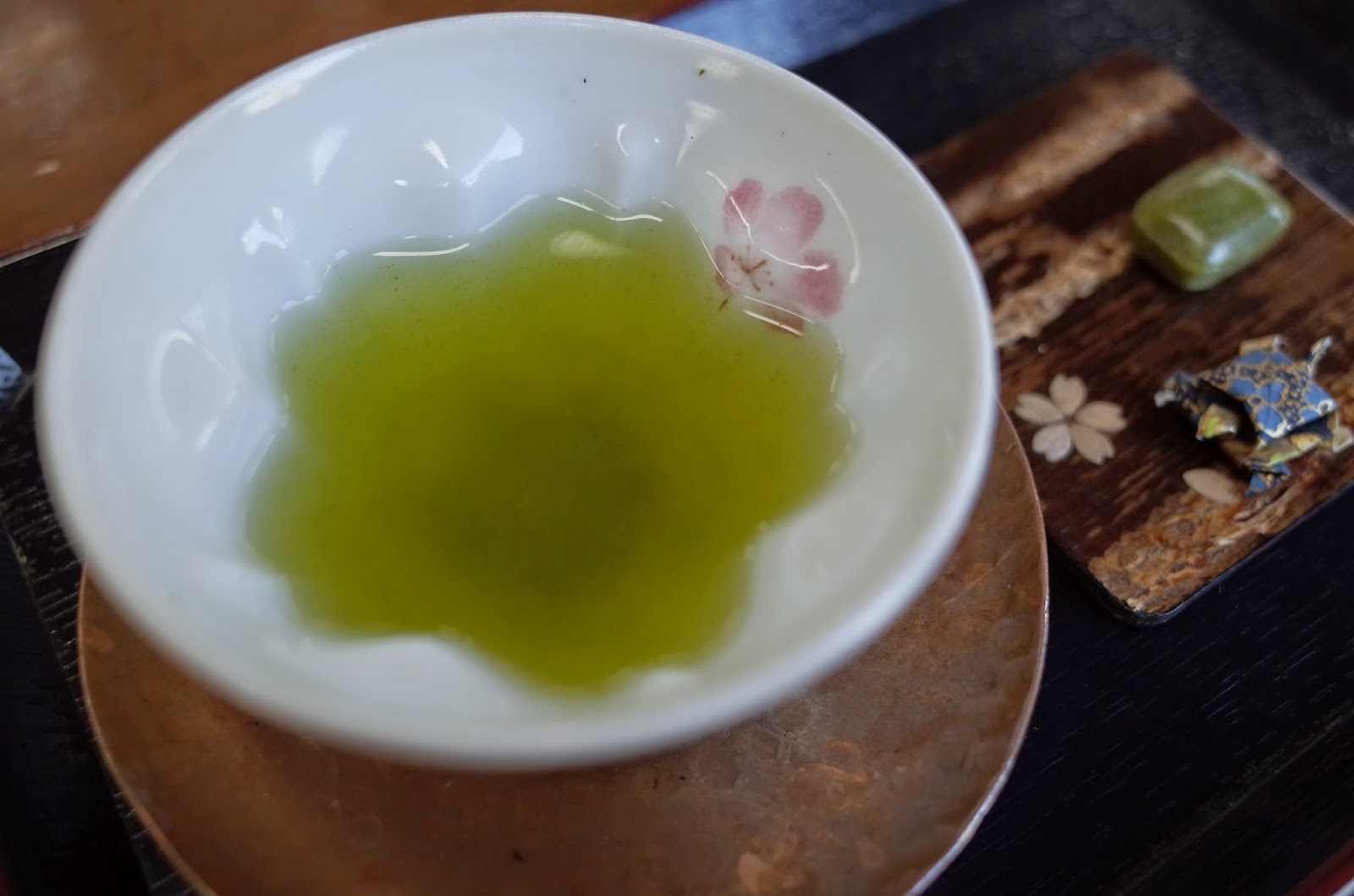 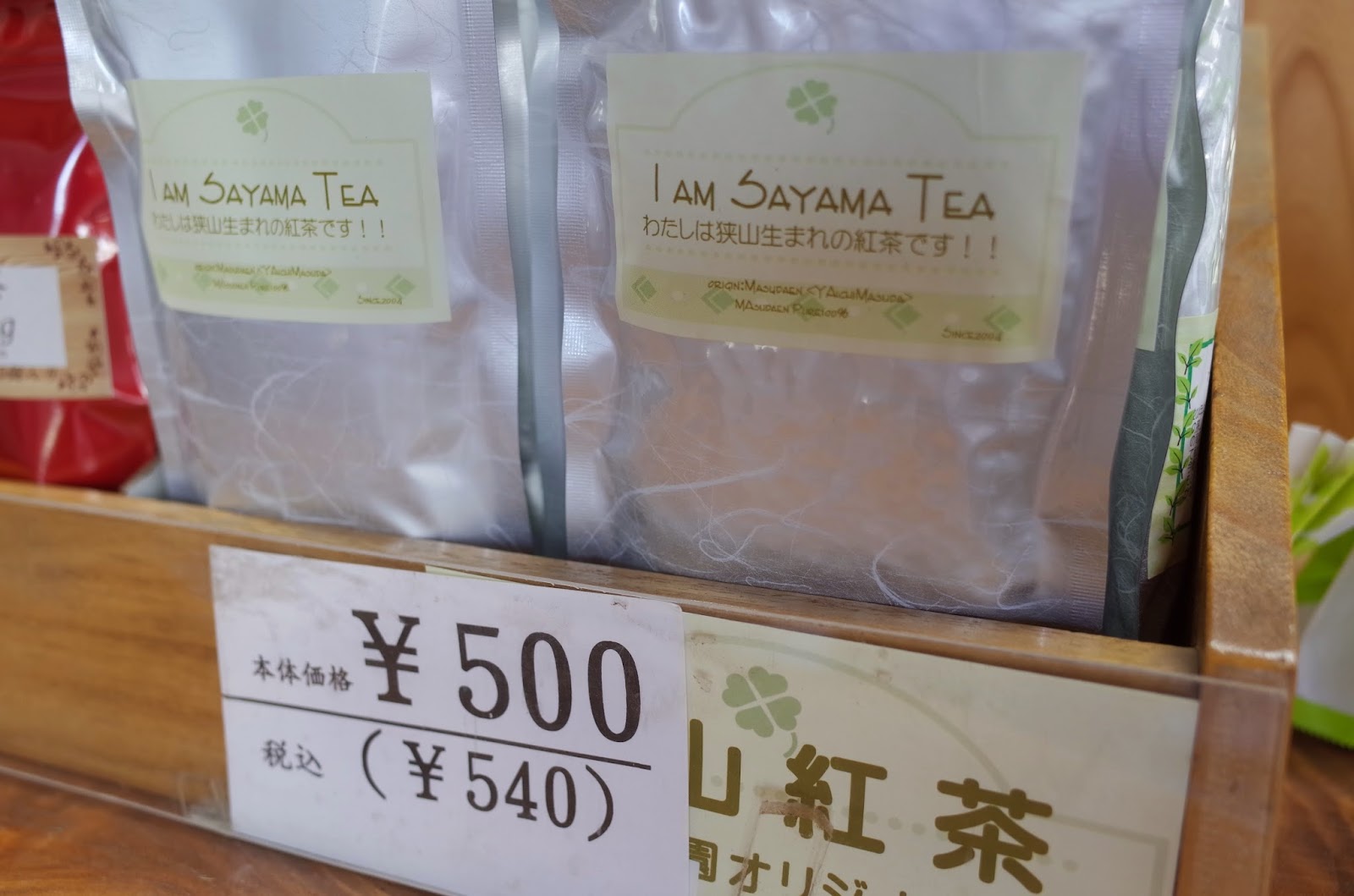 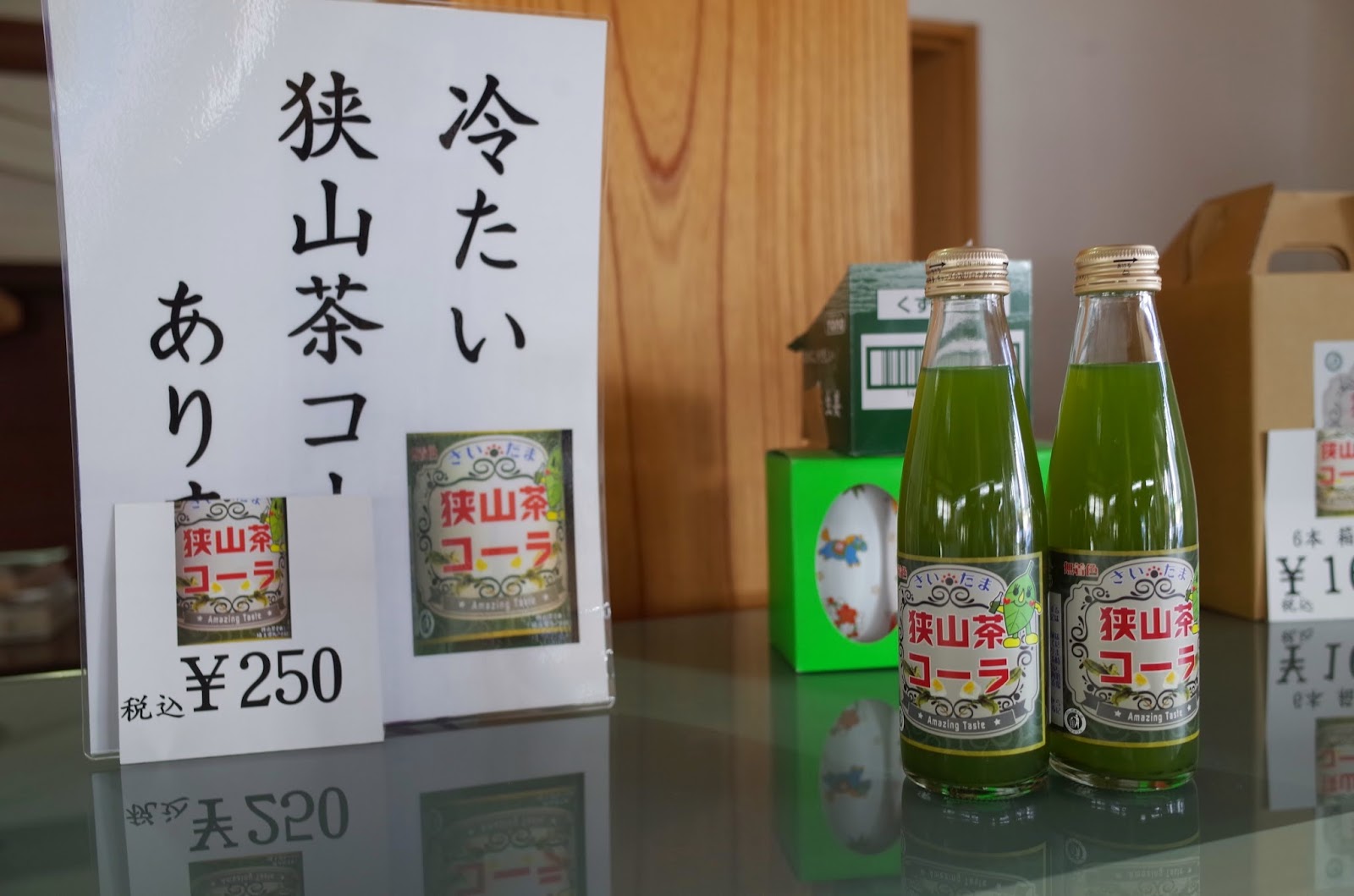 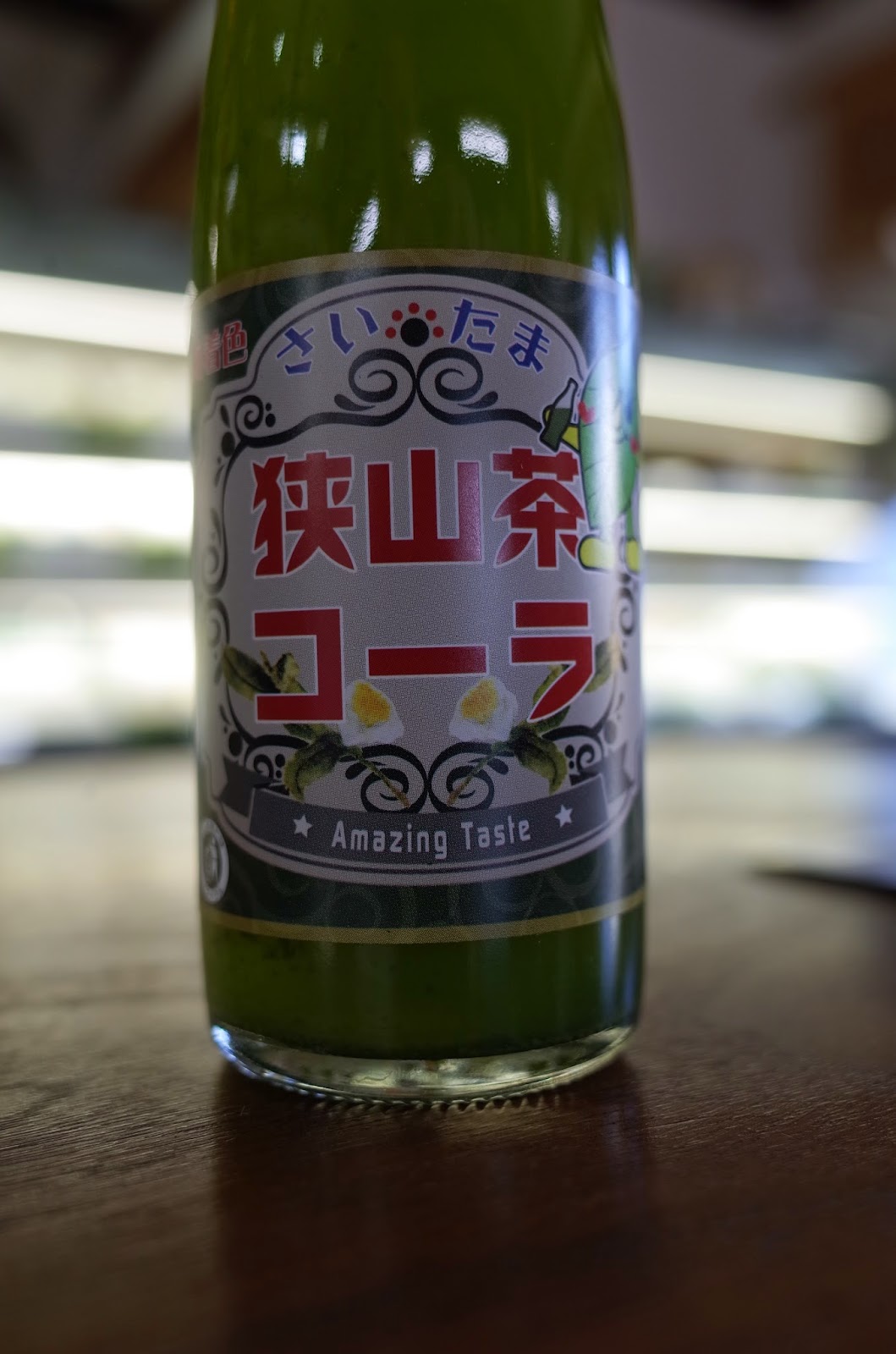 I bought some Sayama tea Cola to see what that could be. It was a green carbonated liquid that tasted neither like tea nor Cola. It was not very good. 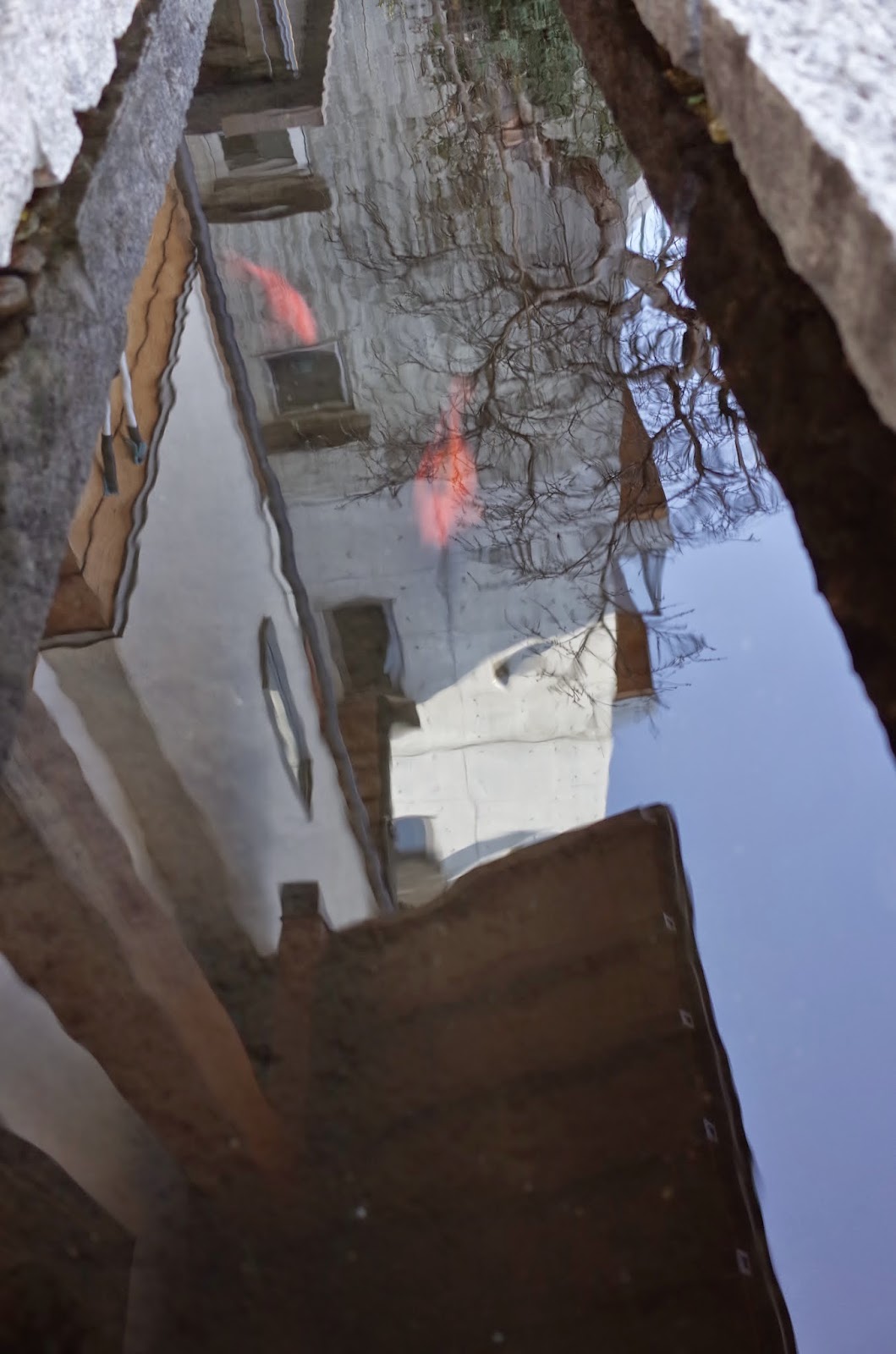 Outside the tea shop they had goldfish or carps swimming around. One of them was much fatter than the others. It looked like it had swallowed a tennis ball or something. They were very quick in their movements, though, so I could not get a good photo.
Posted by Jonas at 10:55 AM