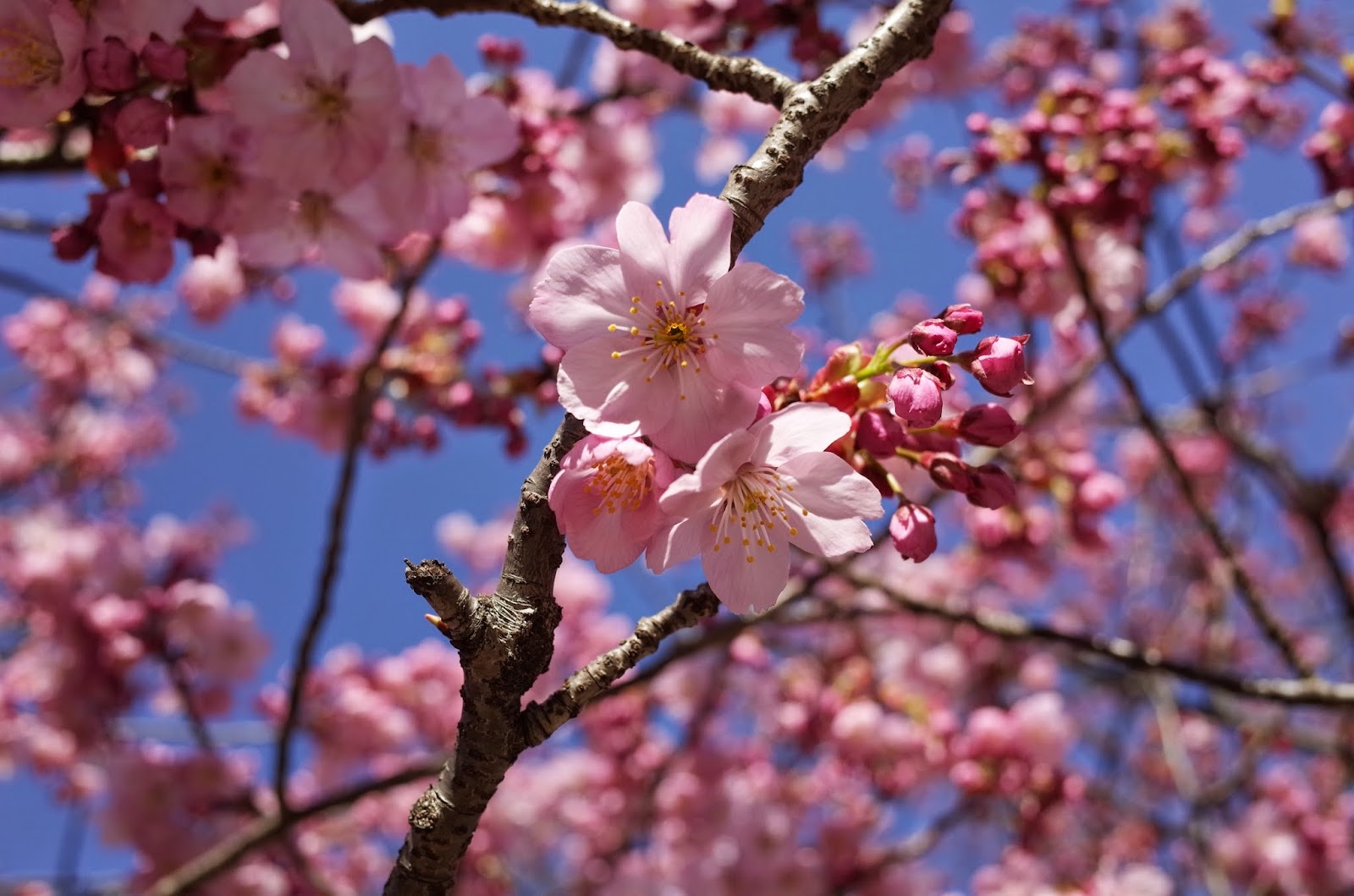 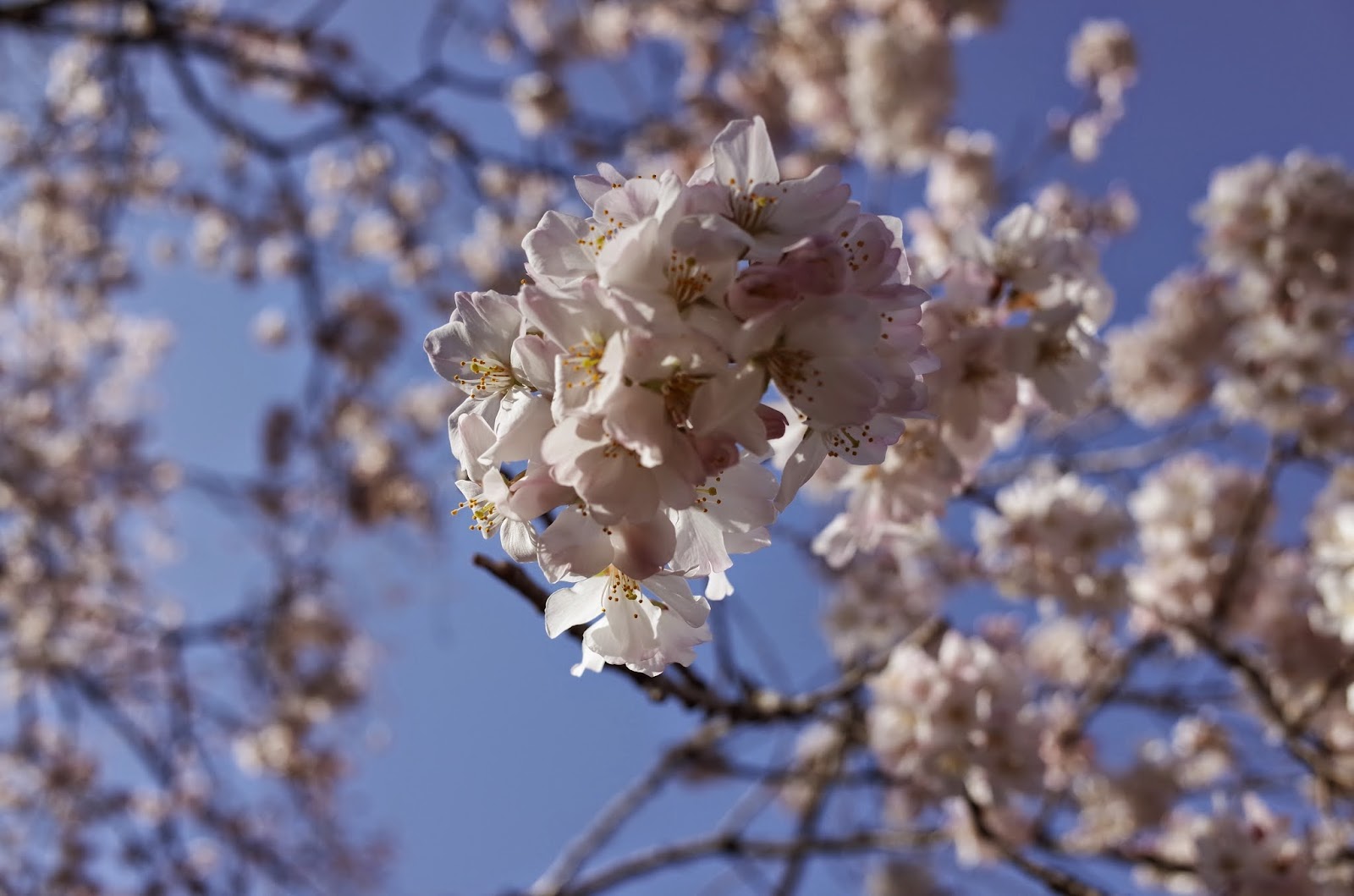 In Ueno, some of the cherry trees were already in full bloom, and there were lots of people there watching the flowers. Cherry blossom viewing, hanami (from "hana" - flower, and "mi" - seeing), is a huge thing in Japan. People go out in large groups and sit under the trees and drink lots of alcohol. There are special "sakura reports" (sakura are cherry blossoms in Japanese) on TV showing how far up the country the line of blossoming cherry trees has moved each day, and prognoses telling you when the trees will be in full bloom where you live. In Sapporo, we are about 6 weeks behind the Tokyo area... 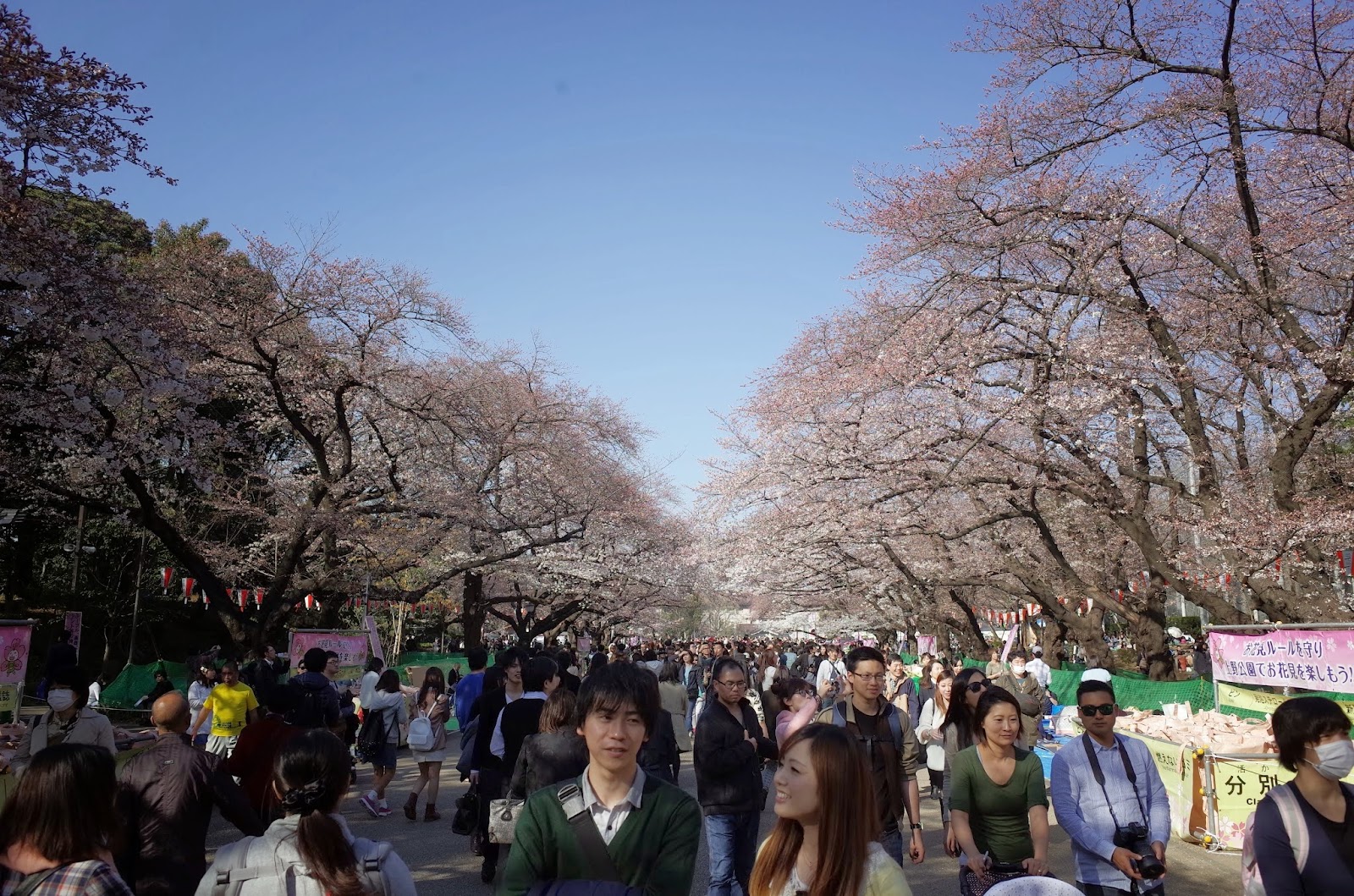 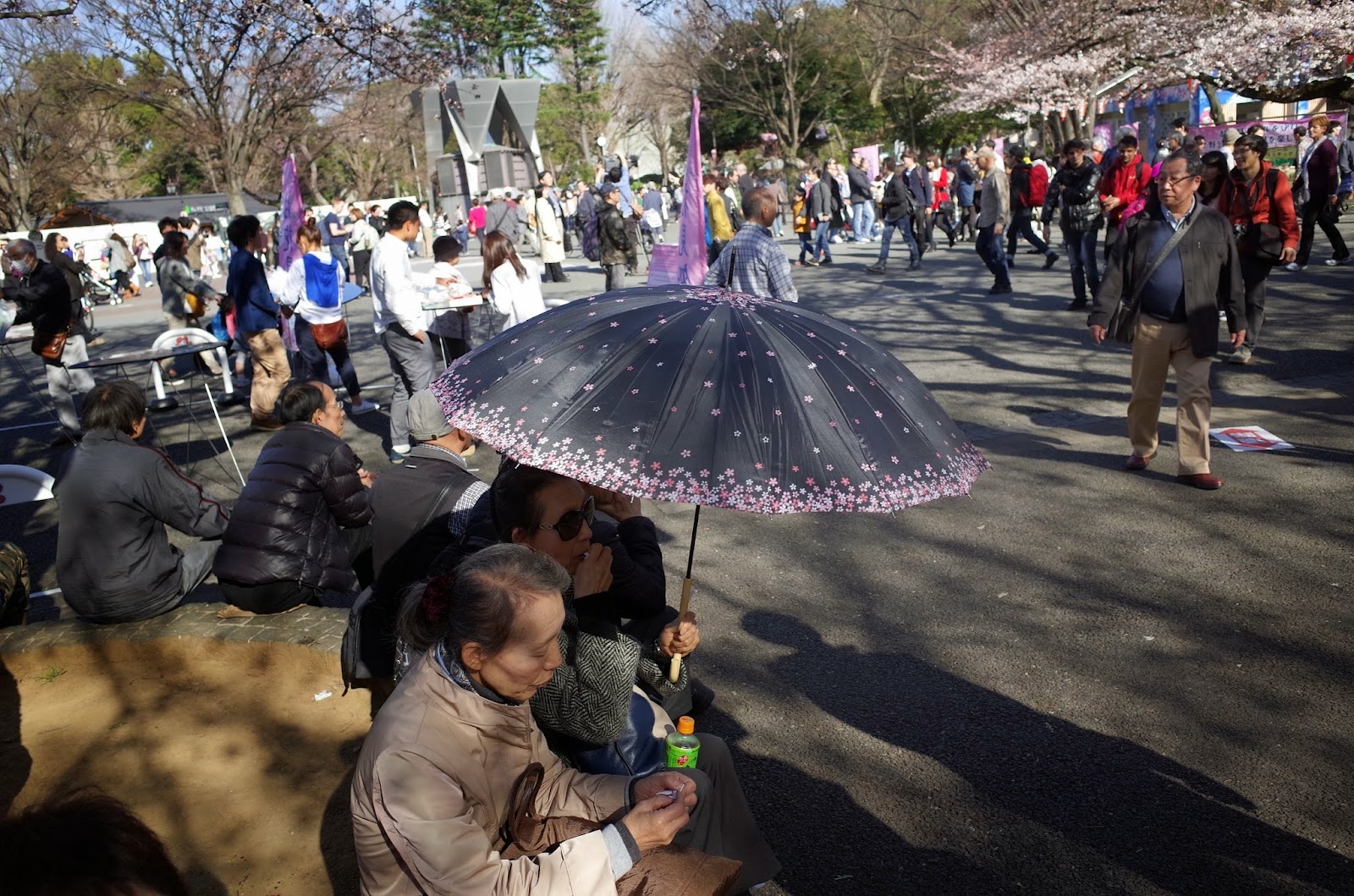 There were of course lots of other people in Ueno watching the flowers. We saw some interesting looking people, and lots of normal looking ones. Since it was a weekday and during working hours, it was not that crowded, though. 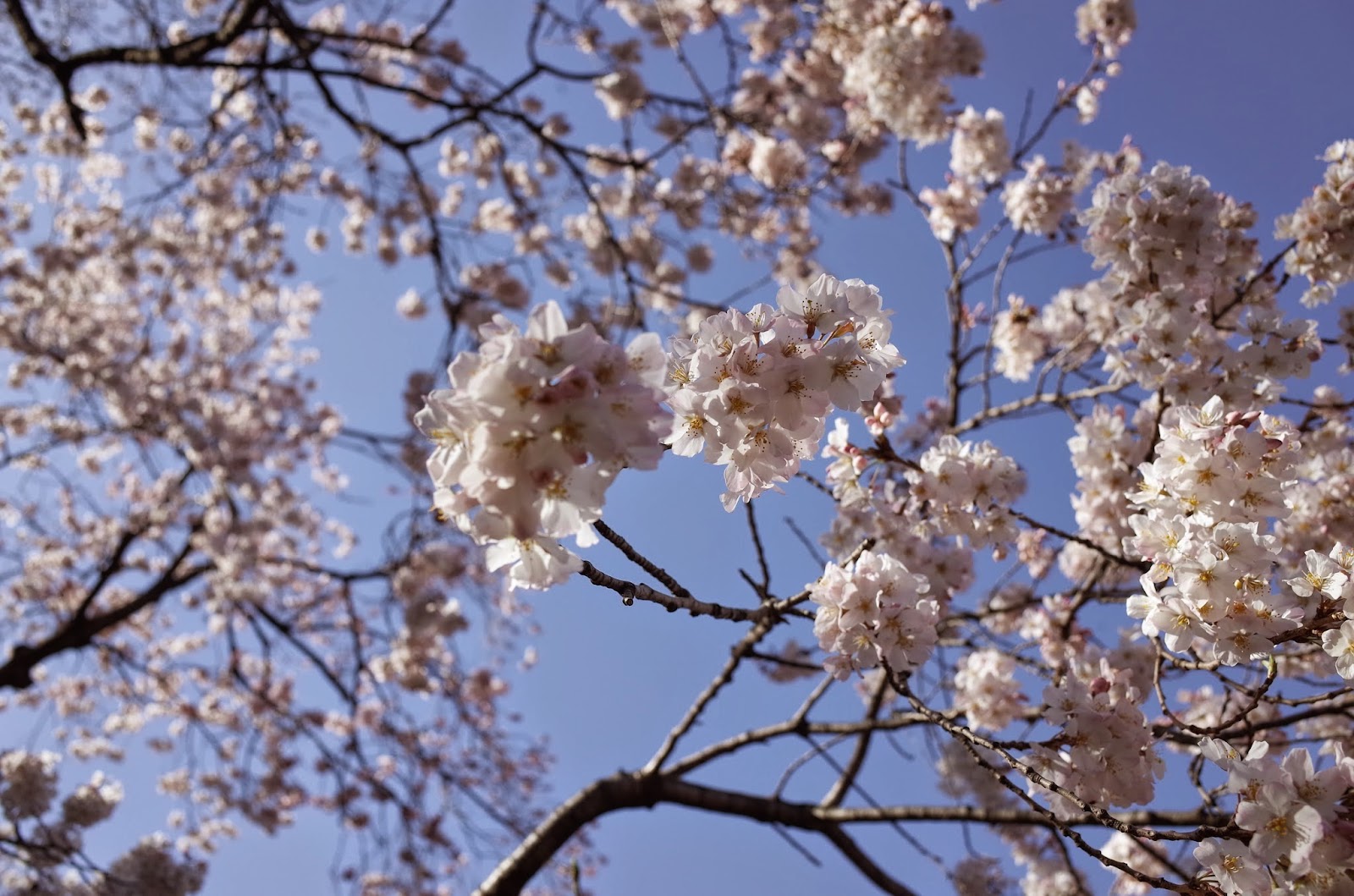 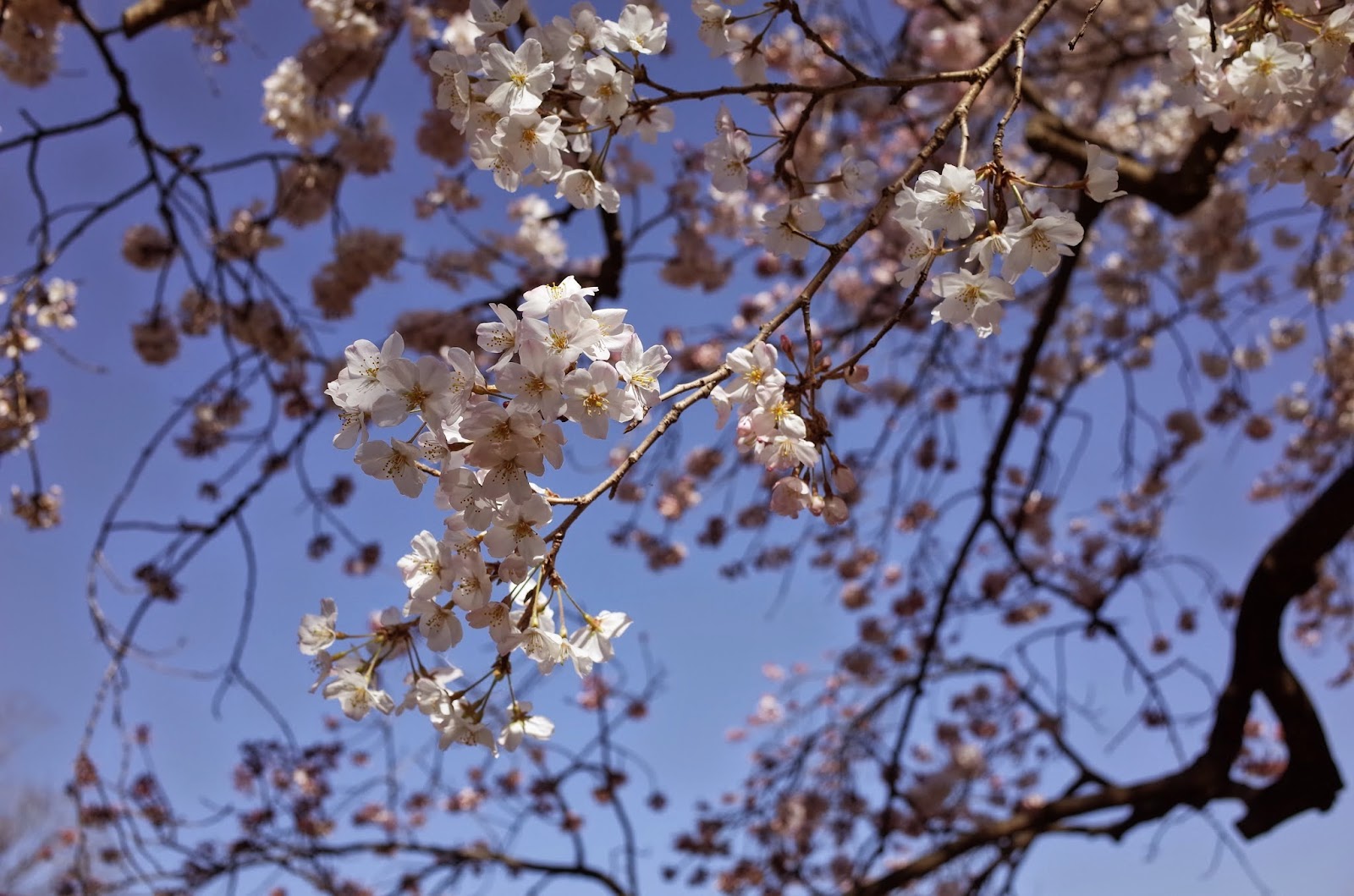 In Sapporo, hanami means barbecue. Specifically barbecued lamb. Other things are eaten too, but pretty much everyone brings a grill and barbecues things under the cherry trees. This is only allowed during the cherry blossom season, at other times barbecue in the park is strictly forbidden. In other parts of Japan they apparently do not have this barbecue custom. They buy bento (something like ready to eat lunch boxes) or other ready to eat food and bring that with them. 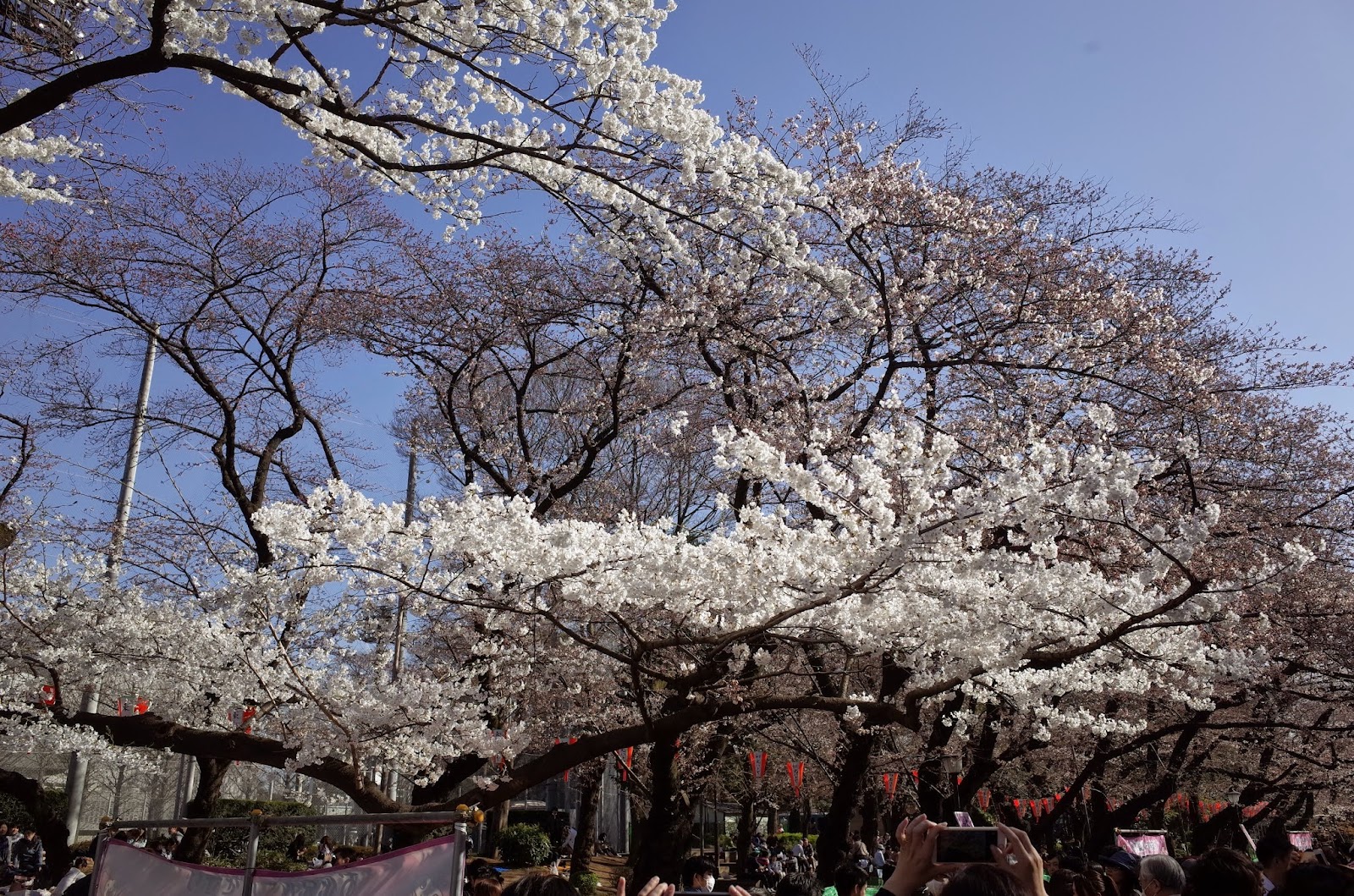 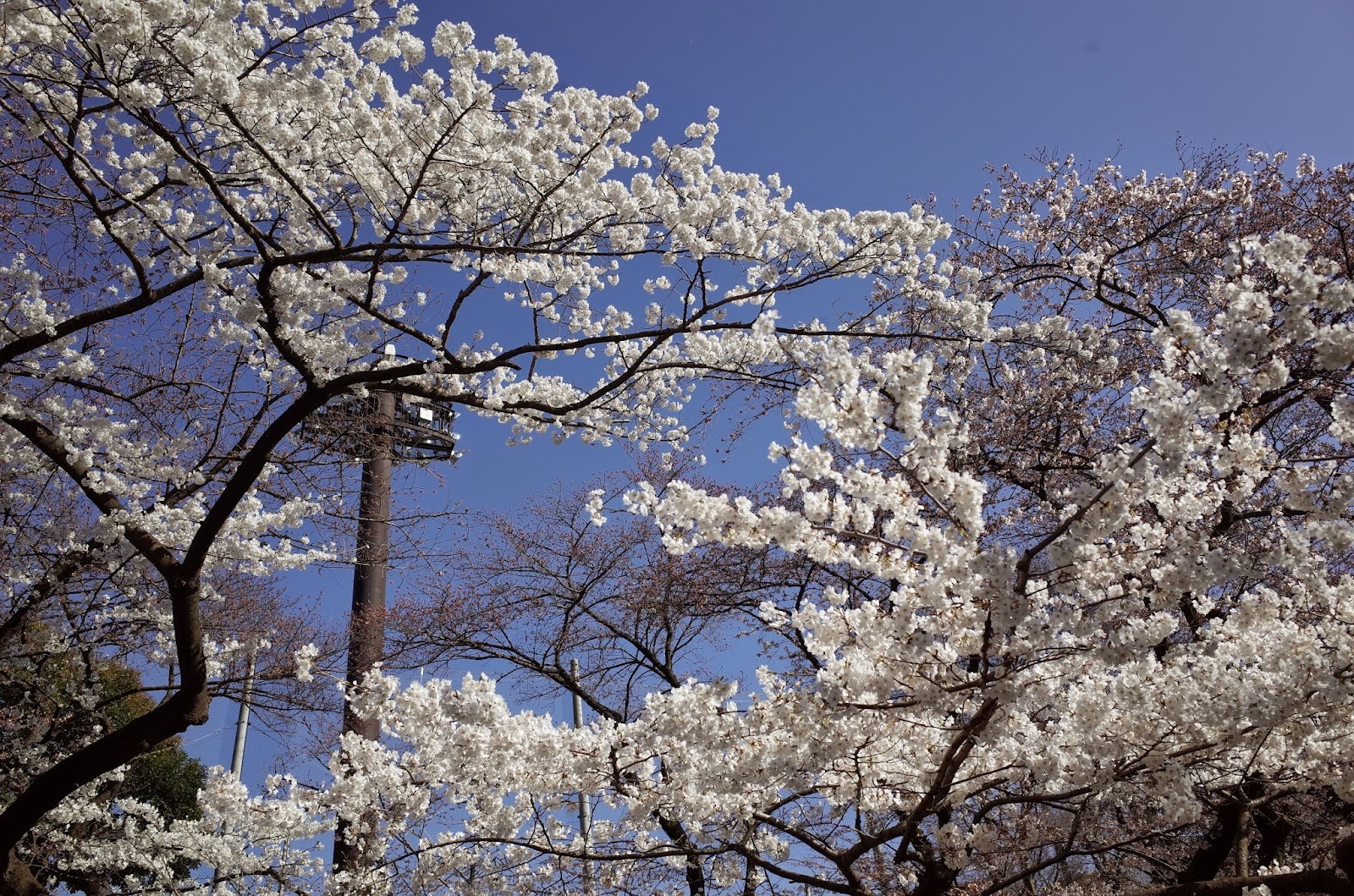 Around Sapporo, going to the sea also means barbecue. Most people go to the sea and never swim or even dip their feet in the water, they just go there for barbecue. This is weird to me, and apparently it is weird to a lot Japanese people from other parts of Japan too. 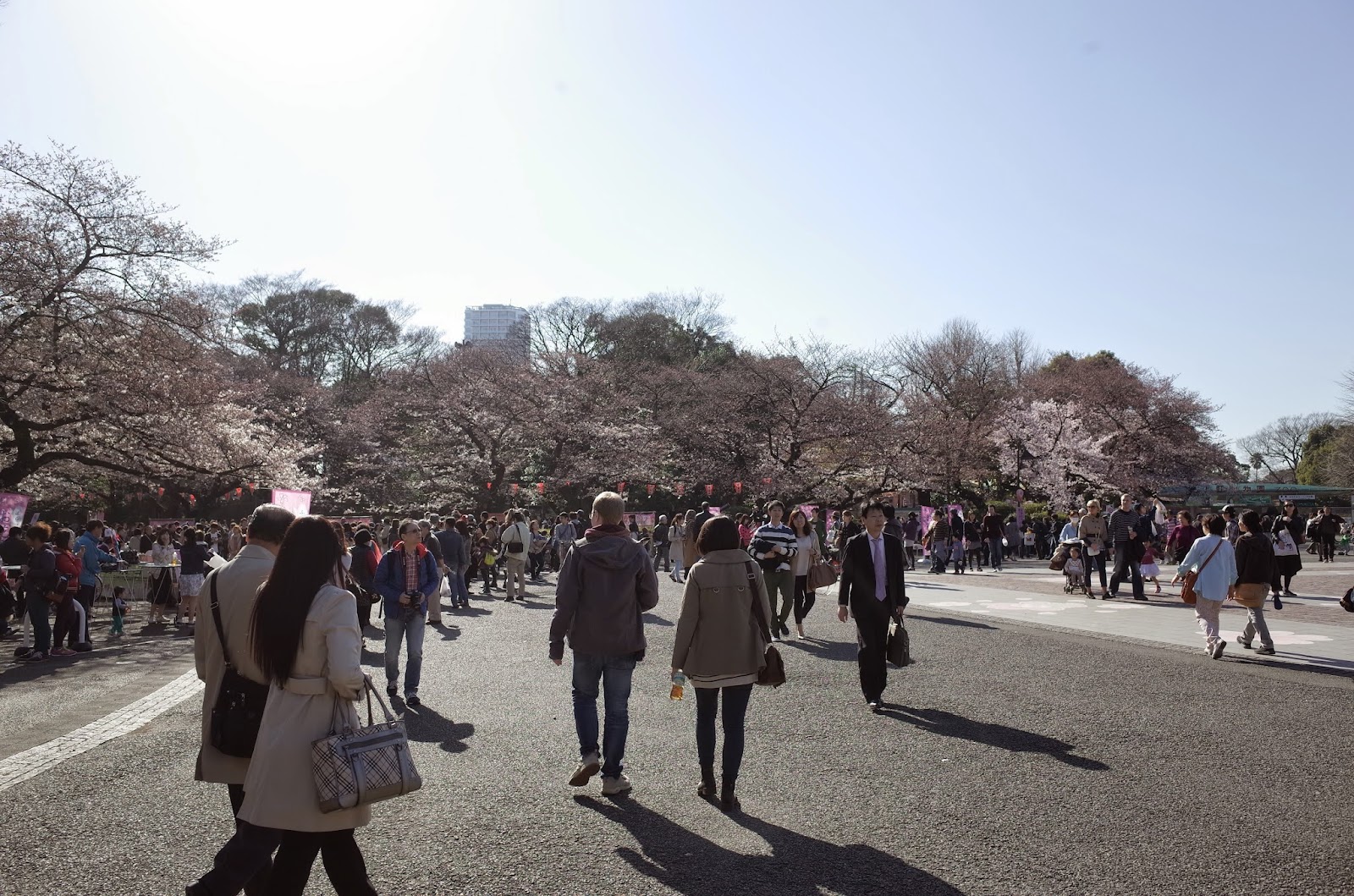 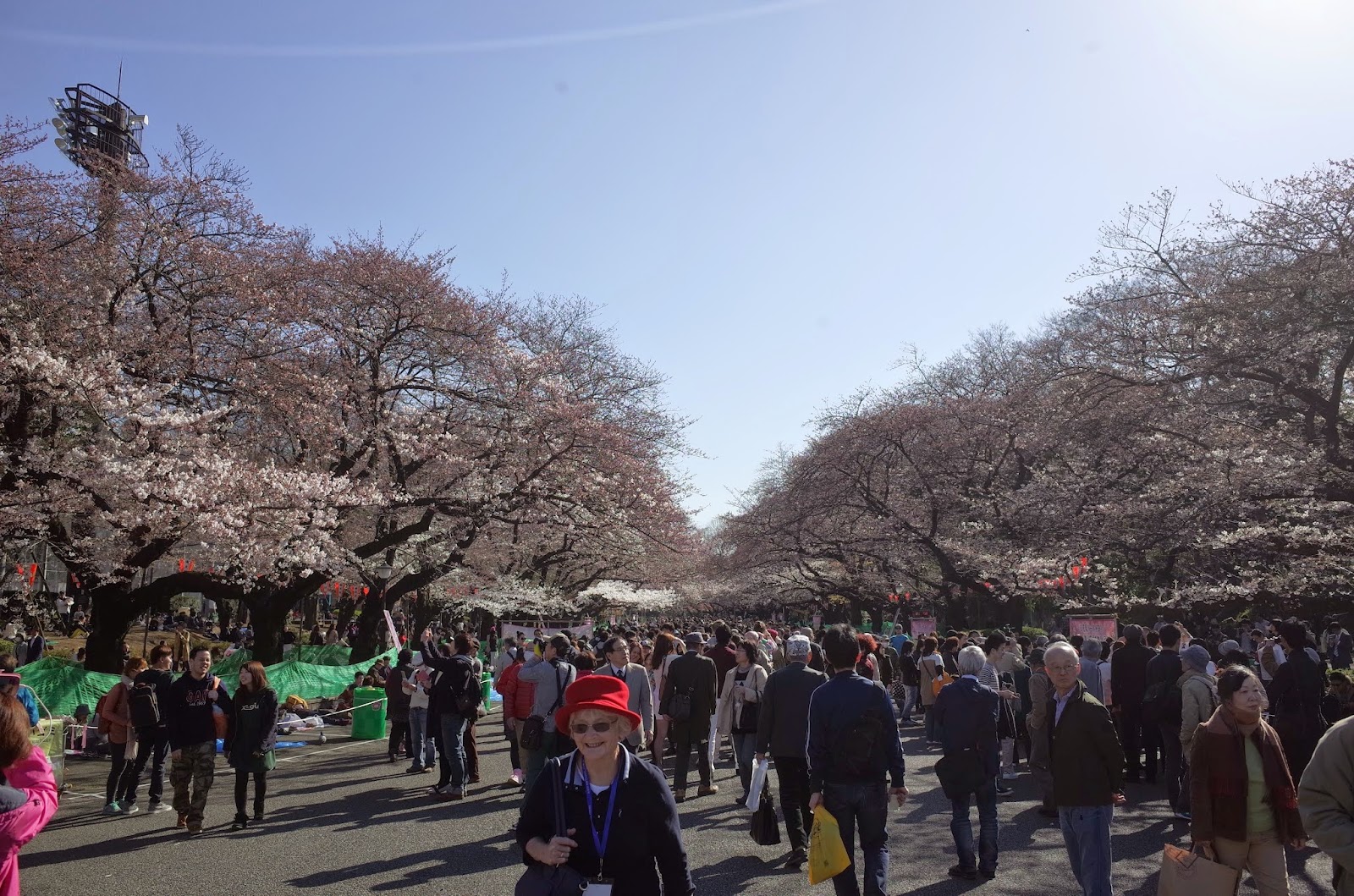