Way past White Day, but still 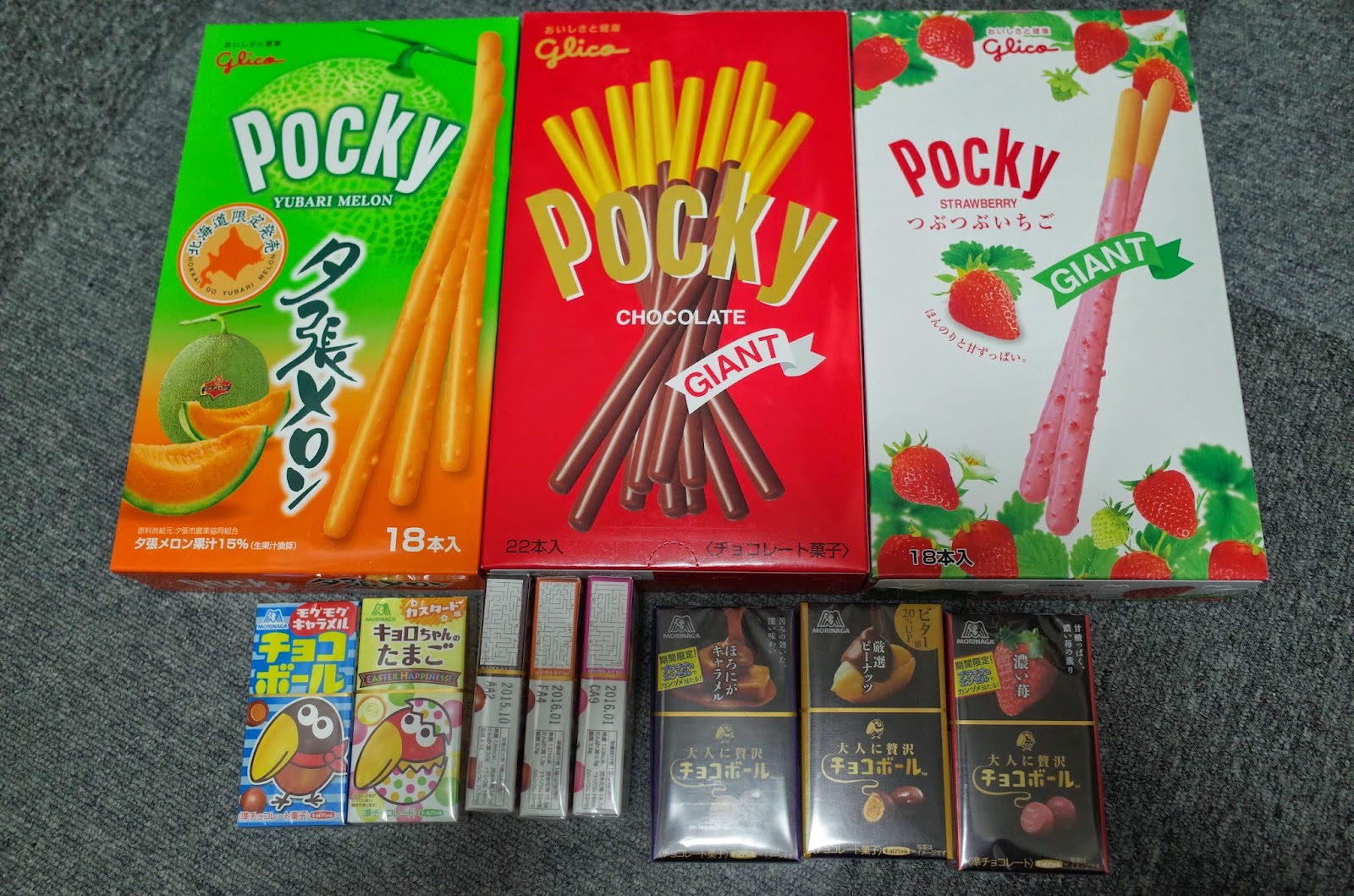 
From one woman I got an enormous block of chocolate. I was thinking a lot about what to get her, and in the end I went for giant sized Pocky sticks. And since men are expected to return at least three times as much or as expensive stuff as they received, I bought three huge packs of Pocky sticks.


Another girl working in the same place also gave me a small Valentine's Day gift. I remembered that she likes the Choco Ball chocolate that is popular here, but I did not remember what flavor she prefers. So I got her one of each. They apparently also come with labyrinth puzzles on the box so you can pass time with them after finishing the chocolate too. She had misspelled my name in Japanese (written a non-existing letter) when she gave me chocolate, so I misspelled her name on the return gift too. She thought that was funny.