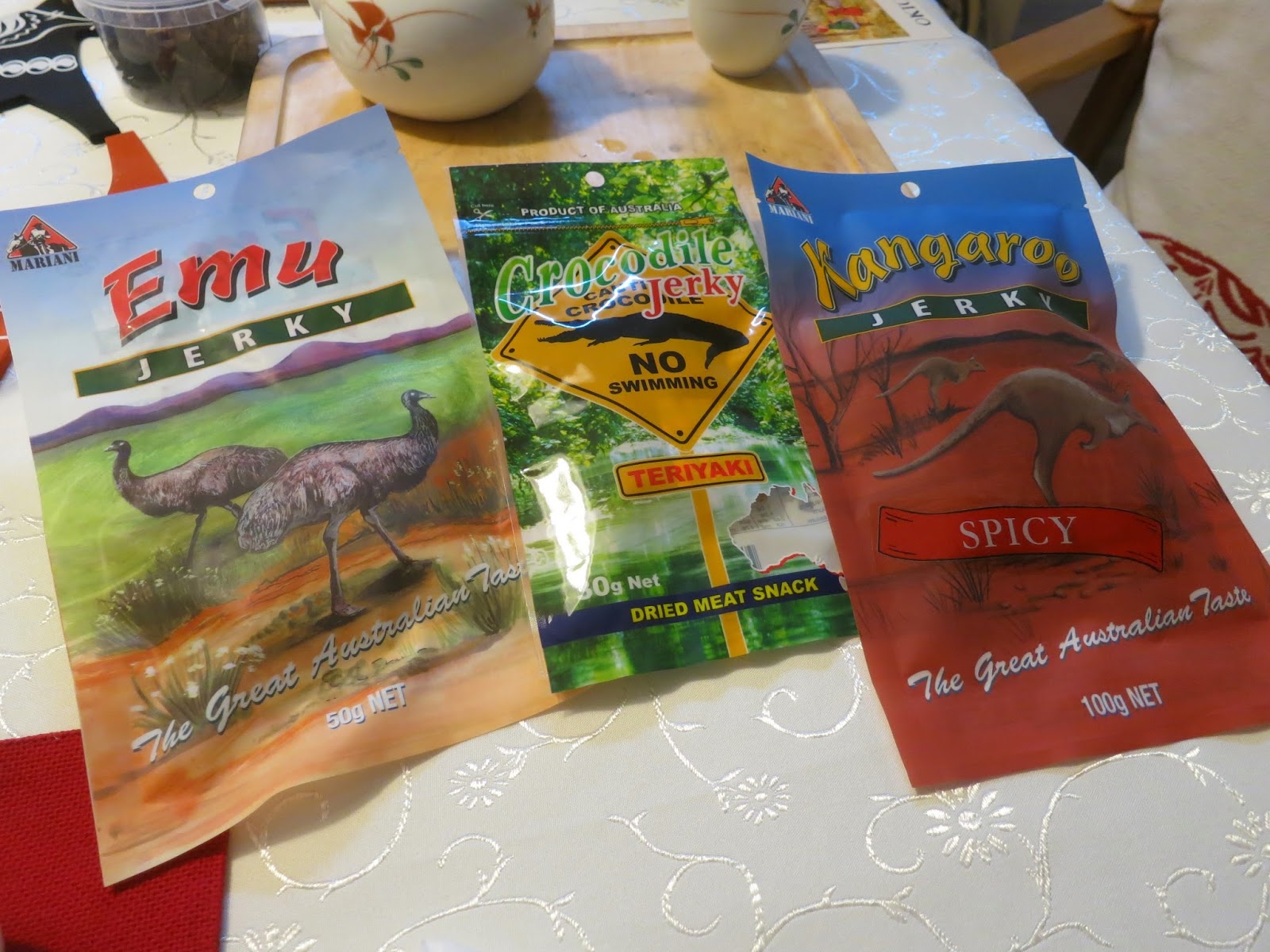 After a hectic Halloween, I was invited to my friends in Sweden Hills. I had some Swedish presents to give them from my mother (that I brought from Sweden last time I was there), and they turned out to have a birthday cake for me. They also had emu meat, crocodile meat, and kangaroo meat to try. I have had kangaroo before, and something that was probably alligator. Emu was a first, though. 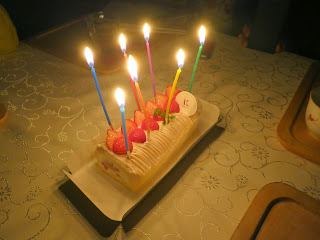 They also had popcorn that was 100% home made. They grew the corn themselves in their fields, then dried it themselves. They gave me some to take home, and they popped some popcorn in a pot. They kept taking the lid off to see if it was finished, and have lots of popcorn fly out of the pot when it turned out not to be finished, though. 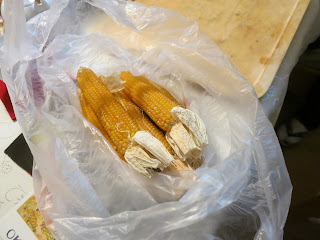