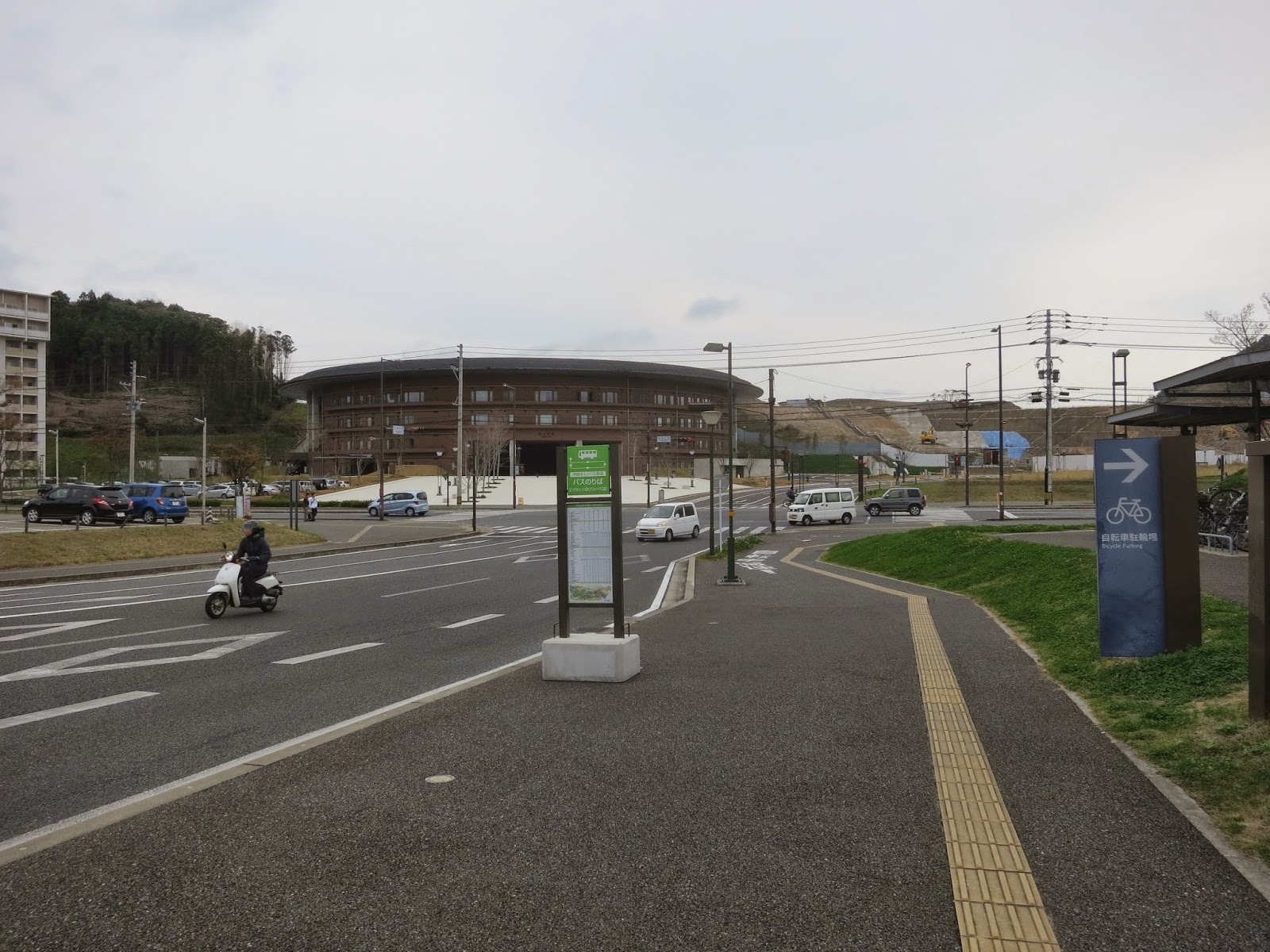 By riding the subway to the end of the line, changing to a train for an even longer trip, and then getting on a local bus, I finally managed to reach the new campus of Kyushu University, where our meeting was to be held. It was a very nice campus, and you could see beaches from the train on the way there (no one was swimming in November, despite it being like a cool summer day in Sweden, when lots of people swim). They were still reconstructing the shape of the mountains to erect more buildings. 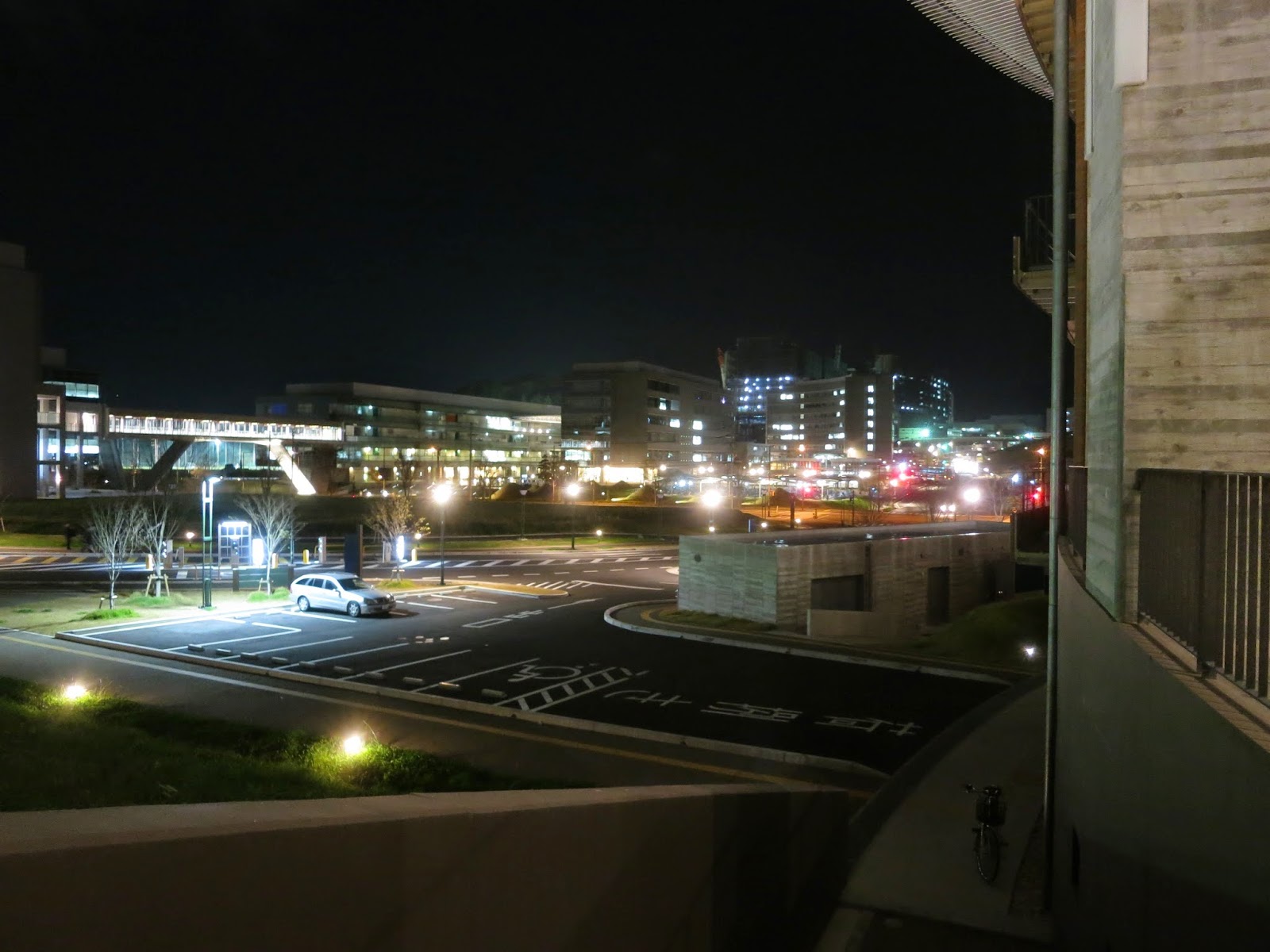 Our meeting was the usual, people from the other groups in our big project where we cooperate reported on what they have been doing recently (and we did the same, of course), and everyone talks about who should do what in the future. I had to do a presentation too, but since I have not really done anything relevant to this project lately I had been asked to show the same thing I showed to the same people last time, which always makes me feel like I am wasting their time. I tried to show some new things, but there was not that much to show. 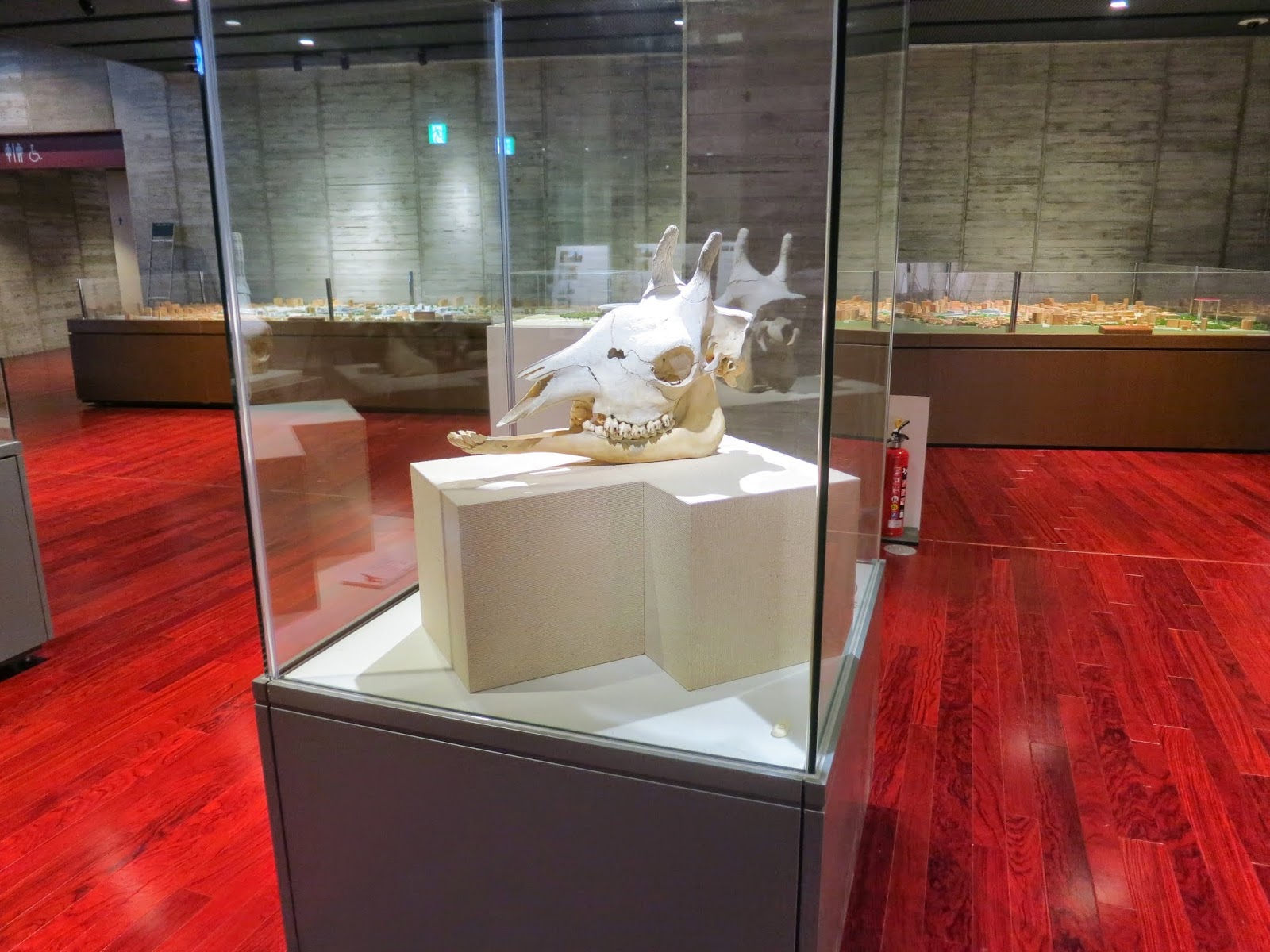 There was also a dinner, with buffet style Italian food. The pizzas were great. The pasta was good. The rest was also good, actually. I ate way too much. I talked to several researchers that I have been in the same room with before, but who I had never really talked to. One of them used to visit Stockholm (where I am from) several times per year to discuss cell phone standards many years ago, he said. 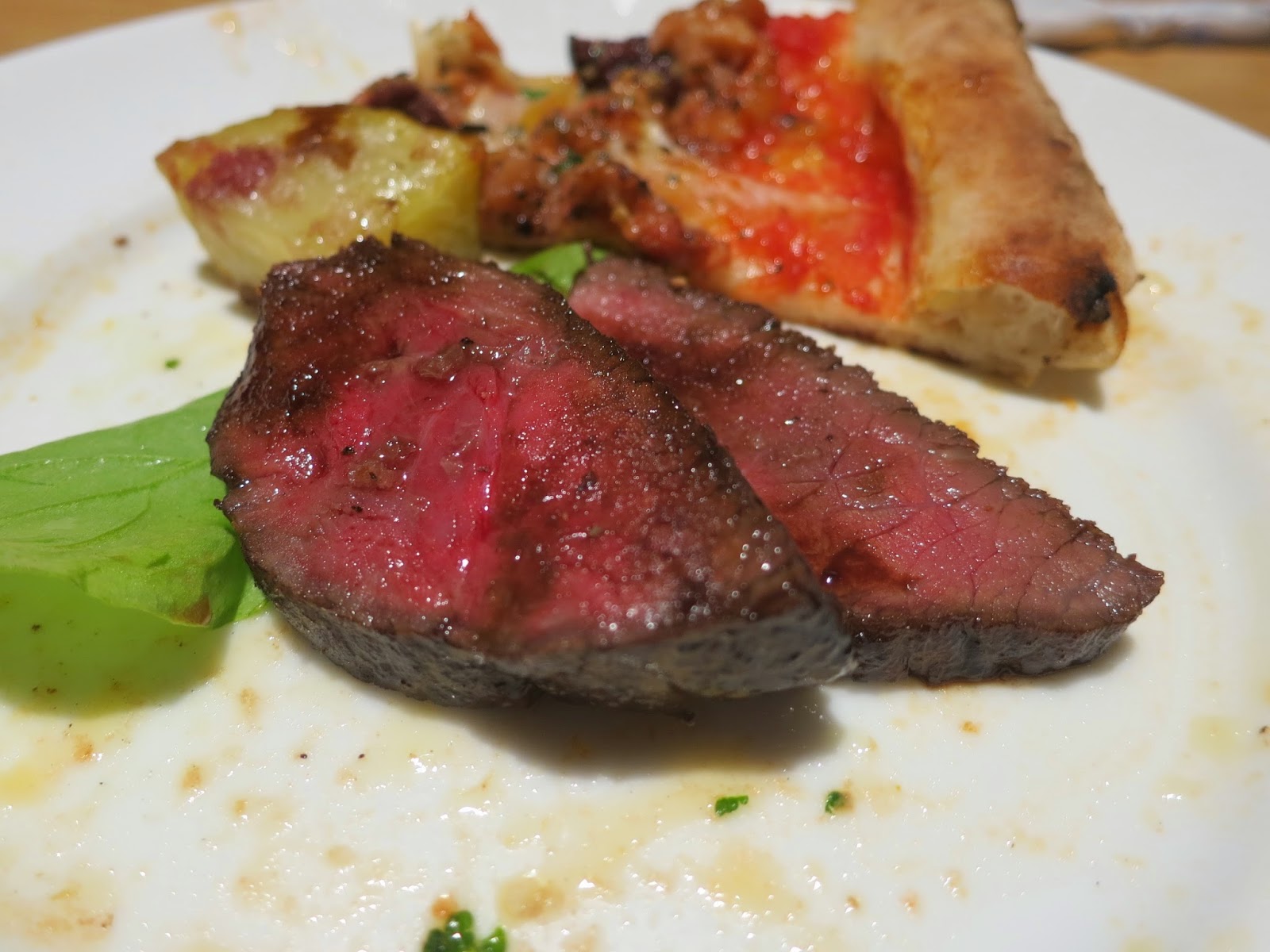