The most presents I have ever got in Japan 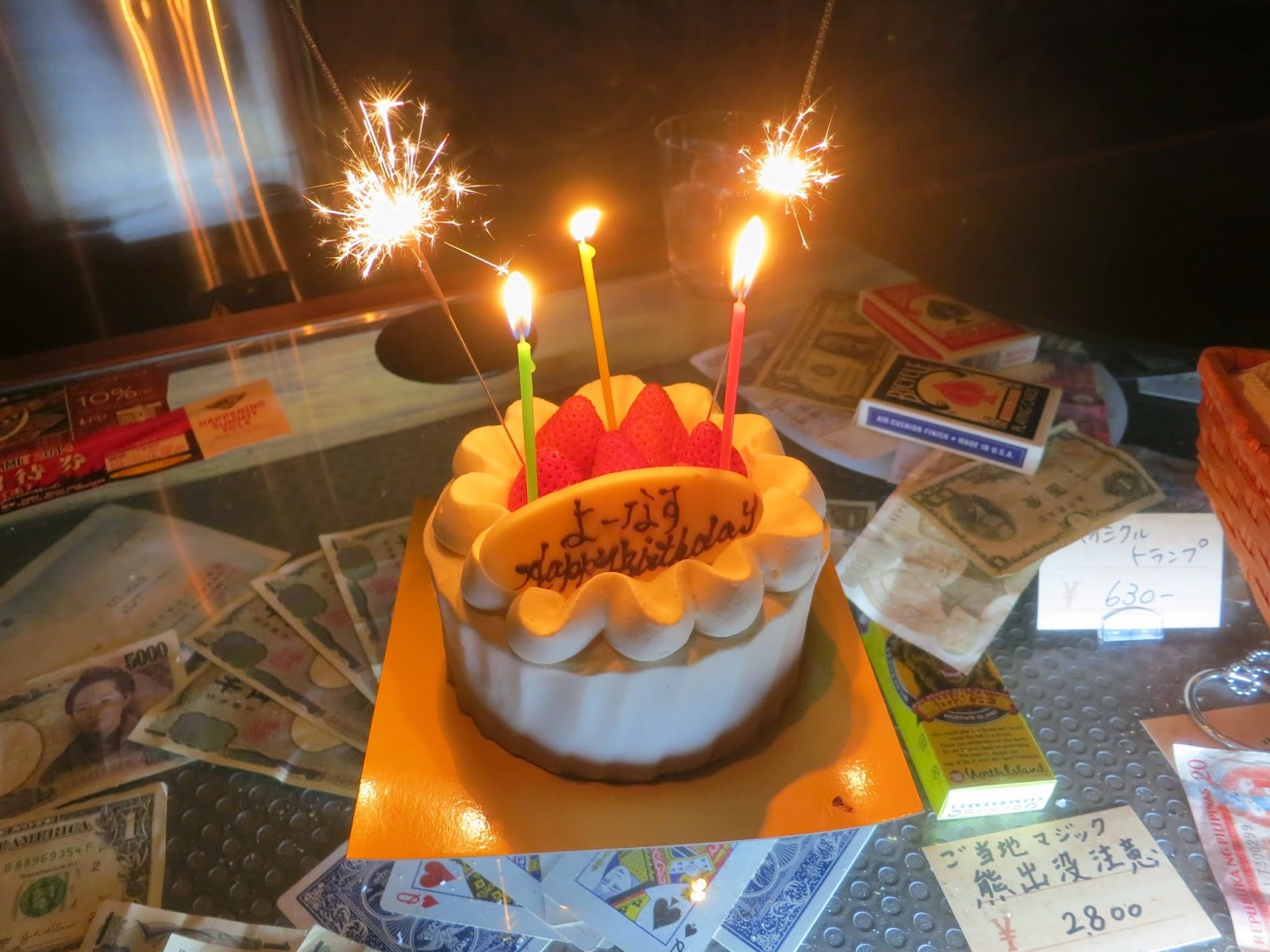 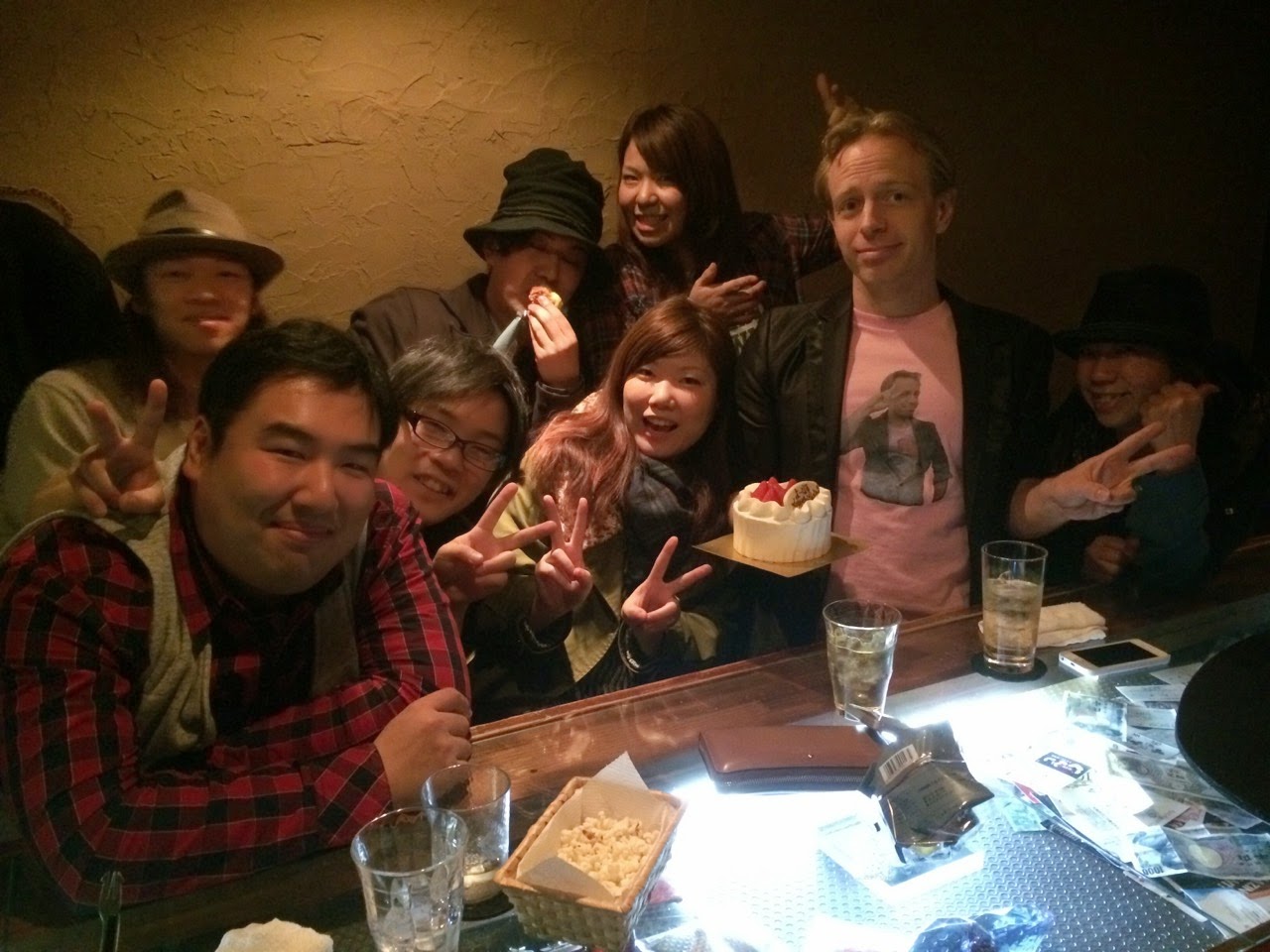 After visiting Sweden Hills, I was told I should come to our magic bar. They were having an event there called "Jonas's birthday", so they thought I should participate, at least a little. Lots of people that I hardly know showed up and it was a lot of fun. They all brought presents, too. Most of them came in convenience store plastic bags saying Family Mart (there just so happens to be a Family Mart store on the ground floor of the same building our magic bar is in). 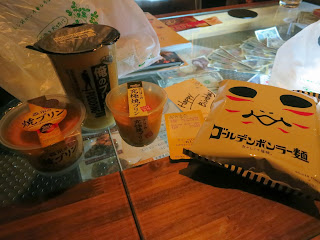 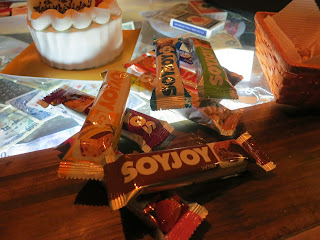 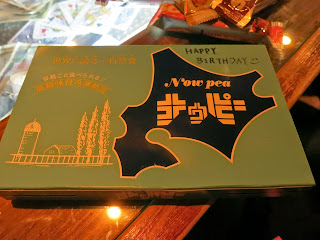 The presents were great! I got extreme amounts of Japanese sweet custard pudding, I got Golden Bomber (an "air band", people pretending to play instruments) ramen, extreme amounts of SoyJoy nutritional bars (delivered by making fun of me doing a magic trick I often do...), a cake, a frozen natto (rotten soy beans) desert thing, a t-shirt saying "I am a total pervert" in Japanese, gloves that you can wear and still use a smart phone, and a meal card for 20 meals of Japanese curry at one of the best curry places in Sapporo. 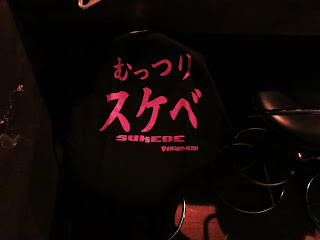 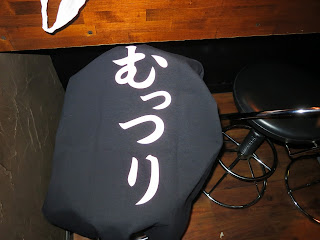 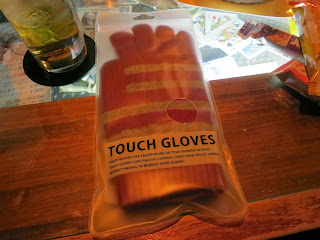 This was more presents than I have ever received before in Japan. I, and some other people, was also spoon fed cake by people who were not particularly good (or rather, not particularly interested) in aiming the spoon at your mouth. 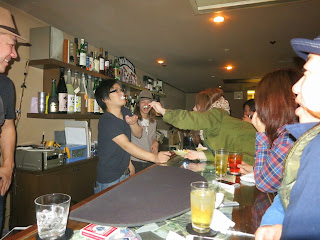 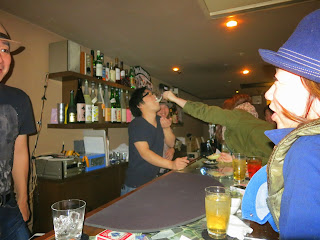