Showing your underwear in a Japanese bar


I stopped by the snack bar Ropossa and met several people I know. One of them had brought chocolate from Osaka and someone else had brought dried eel bones, which to Japanese people is more or less the same kind of snack. 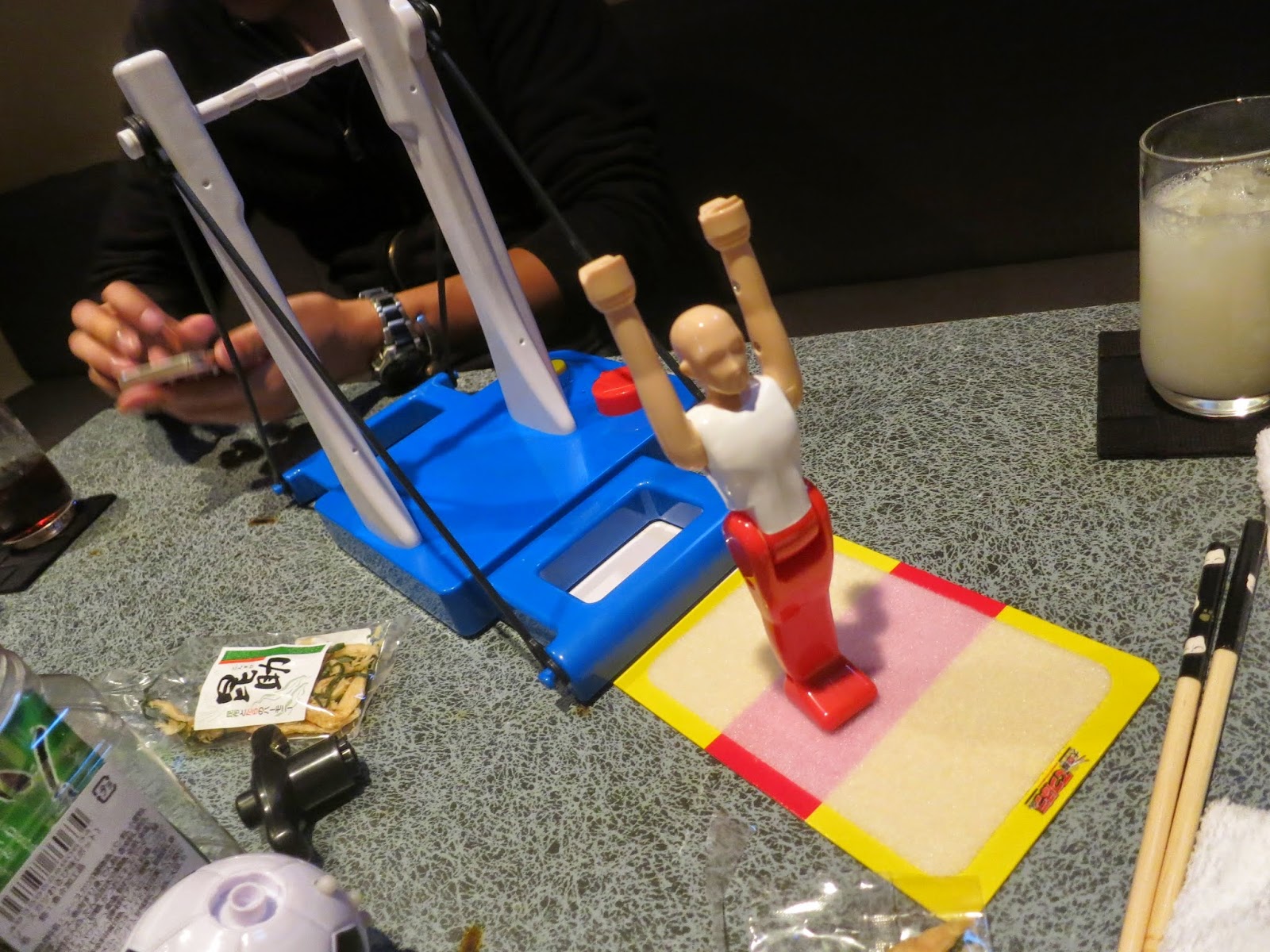 There was a new game there were you push a button to make a plastic gymnast spin on the bar, and another button to make him release the bar. The goal is to spin him fast enough and release him at the right timing to make him do a 360 in the air and land on his feet on the mat. This was pretty difficult.


I also happened to meet a girl there that I sometimes run into with whom I ended up having a funny conversation a while back when the rivers where overflowing in the middle of the night. She (and everyone else, since the warning system woke you up every 15 minutes anyway) was on Facebook and said that she was right on the border of the "evacuate because of landslides" area, on the "safe" side. But since the areas kept growing, she was wondering if she should evacuate too. She also said something like "and I am not even wearing underwear", so many people commented that she should probably at least put on underwear in preparation for evacuation.


Another friend commented that she should put on underwear and evacuate to this friend's house, since it was far from the landslide areas. This friend lives across the street from me, so I added that she could also evacuate to my place, which has the benefit of being on the 9th floor and thus safa against even severe flooding. Also, there is no requirement that you wear underwear here, I added. They thought this was funny, and commented along the lines of "So Jonas does not wear underwear at home". I added that I was in fact wearing funny underwear (Superman underwear), but that it was not a requirement. They thought it was funny and said that the next time we meet I will have to show them my underwear... 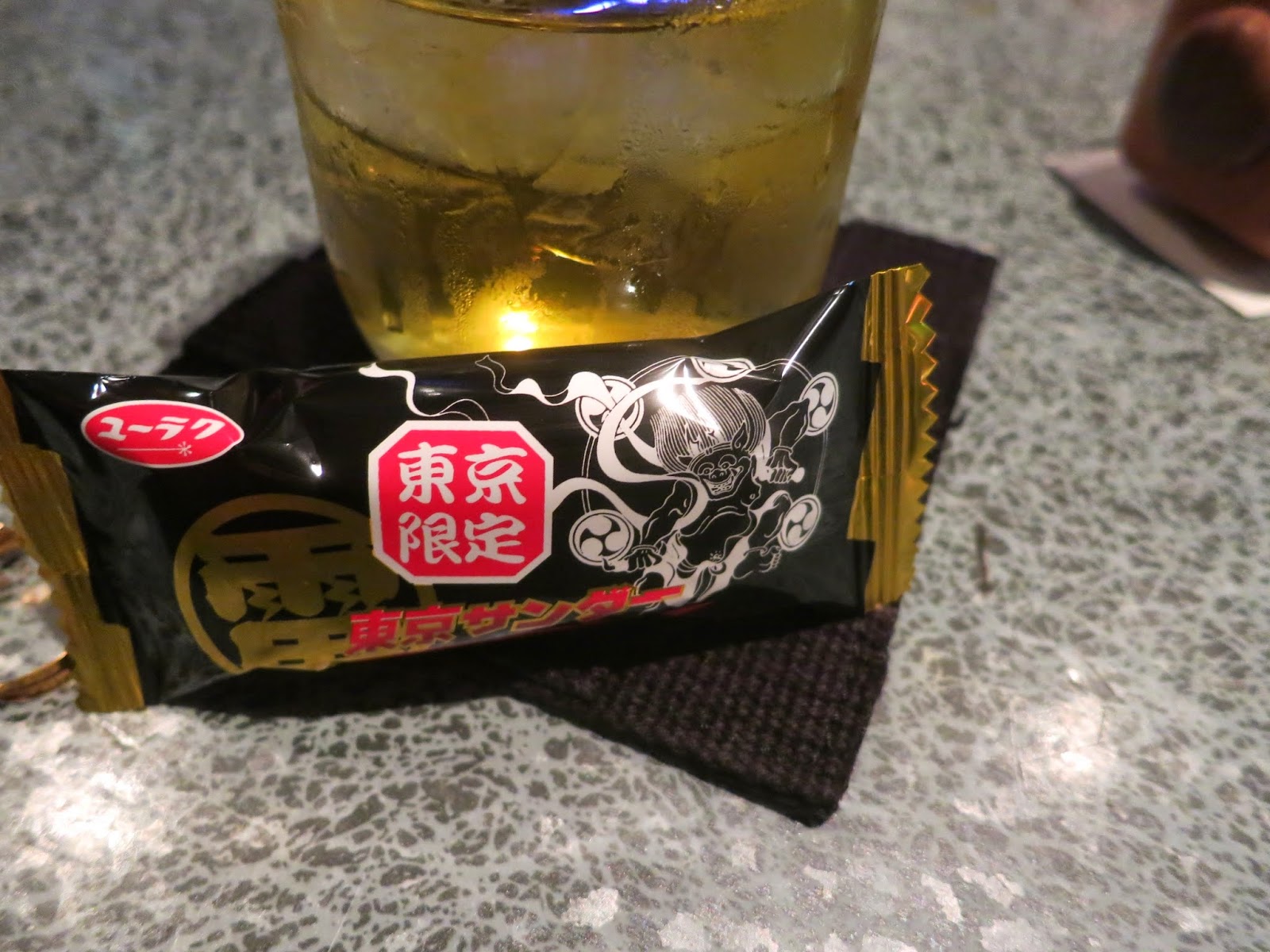 So now that we met again, she said: "So, show us your underwear!" And I did.

I was wearing underwear with 10 different playing cards on, which they thought were "cute".