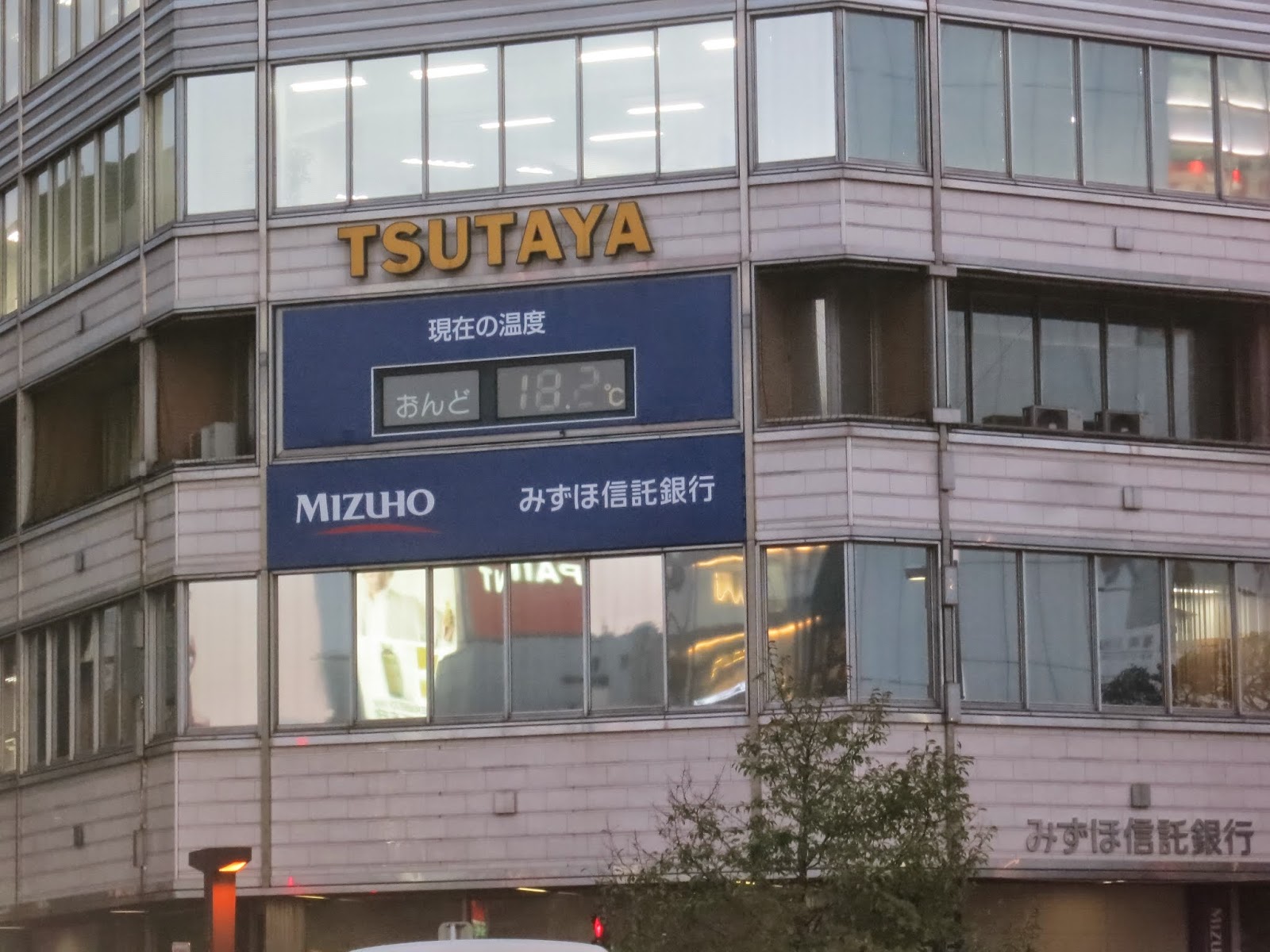 On Monday I had to fly to Fukuoka to be at a meeting ridiculously early on Tuesday morning. Fukuoka is far south from Sapporo. We had snow falling in Sapporo when I left, but in Fukuoka it was 18 degrees Celsius, which is like an OK but slightly cool summer day in Sweden... So I walked around in t-shirt. I had some Hakata ramen in a food stall near one of the rivers, which was nice. 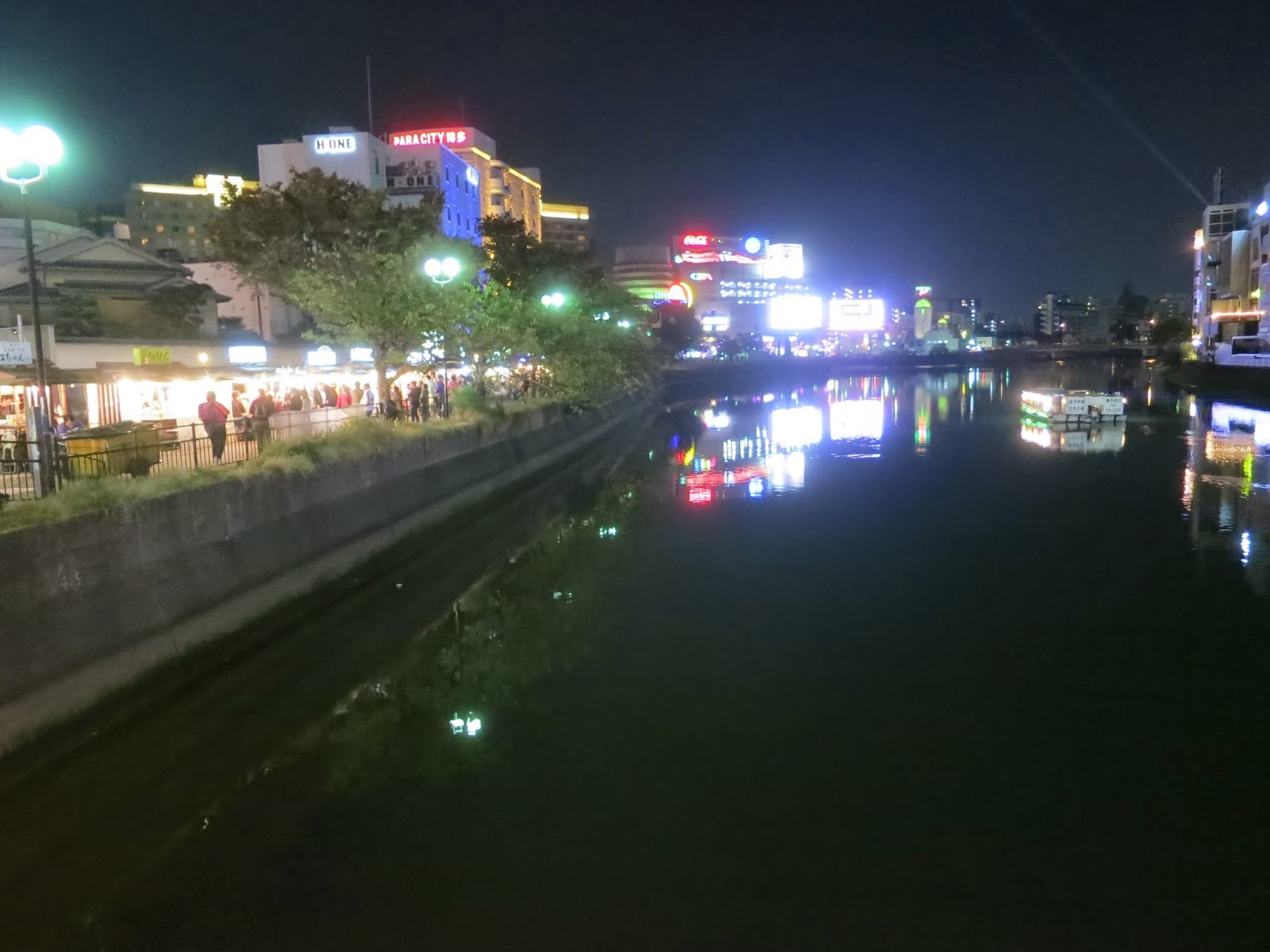 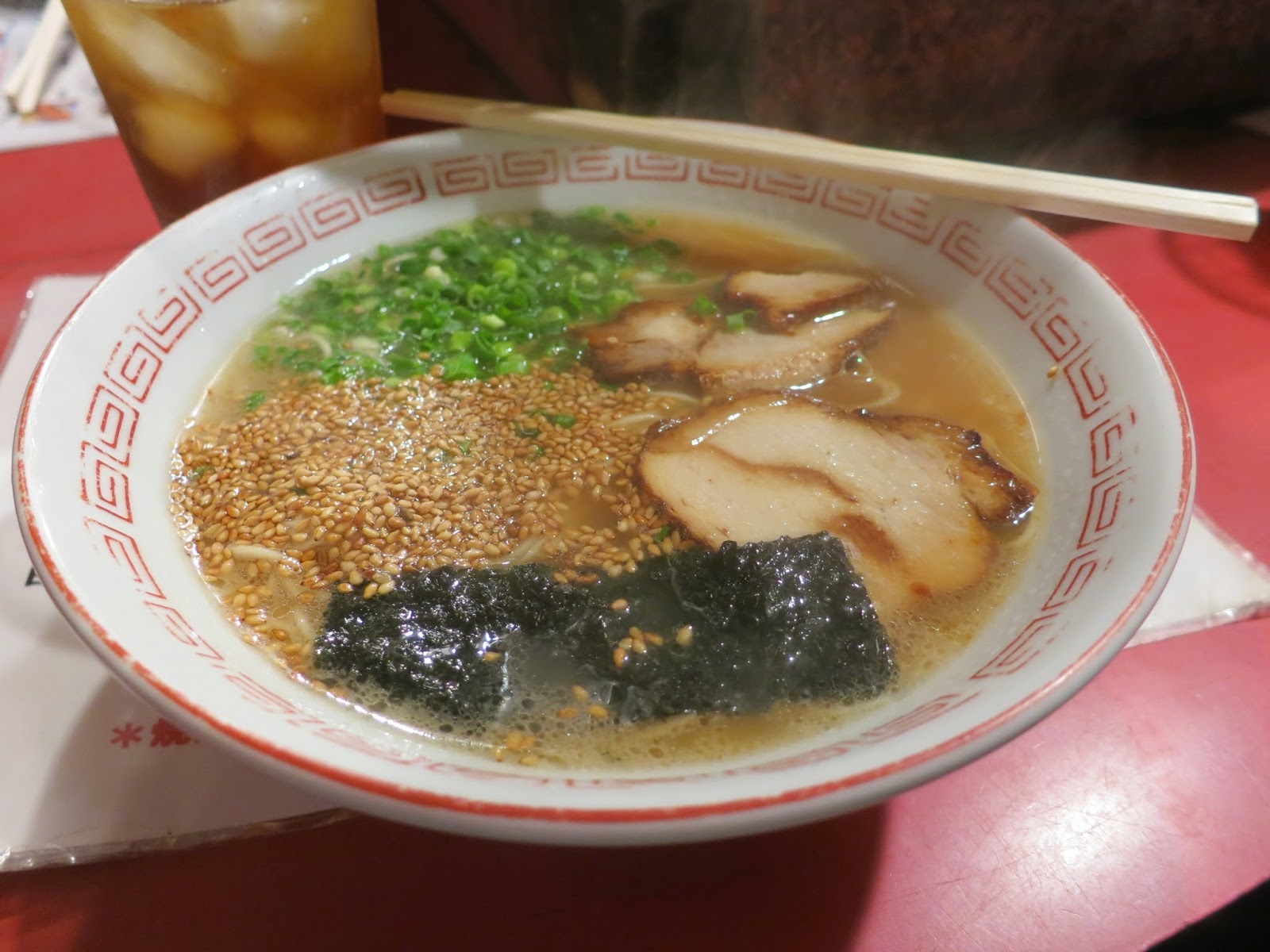