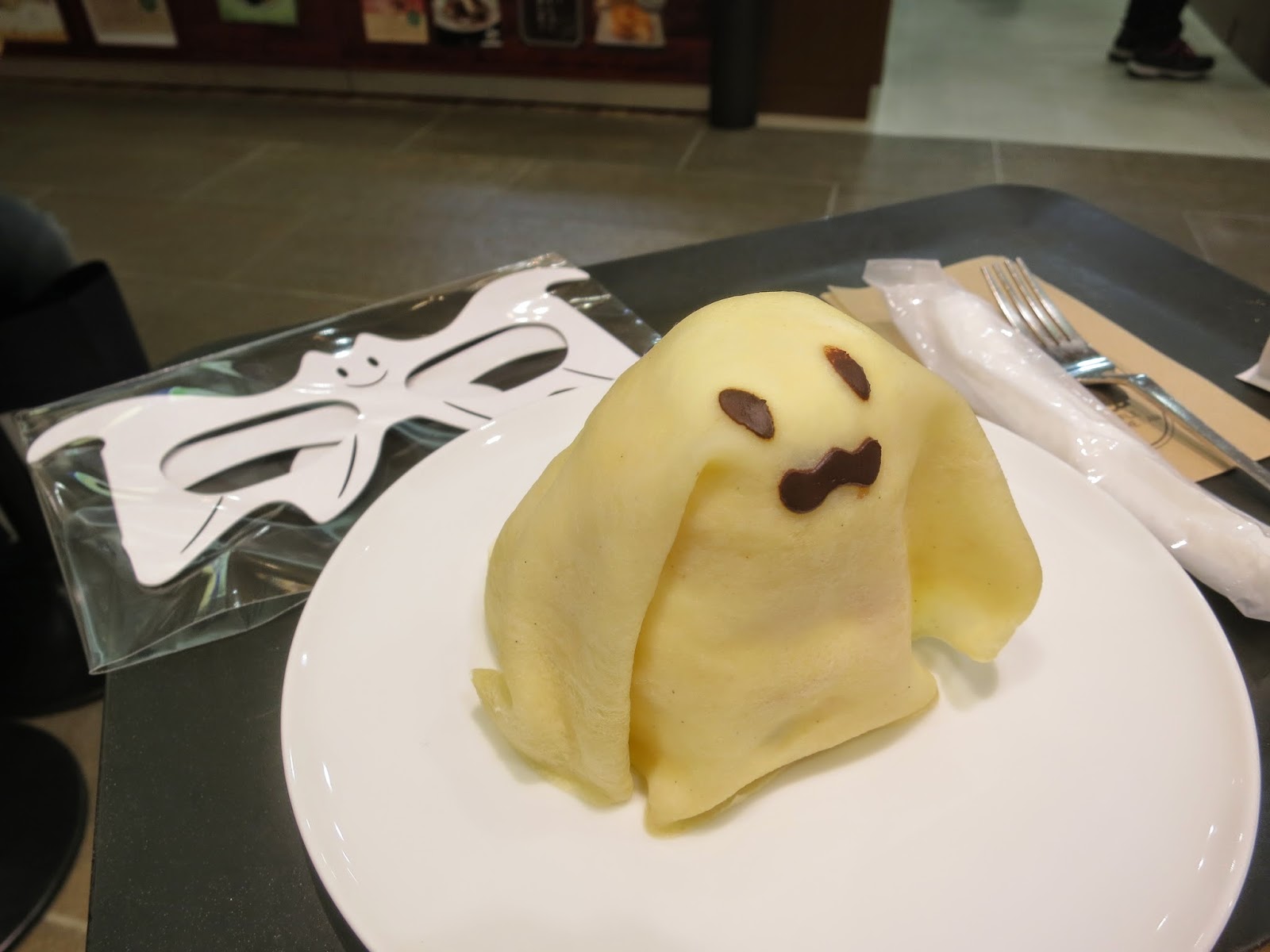 A woman I know because she is Swedish (her mother is from Sapporo, her father from Sweden, and she lived 4 years in Sapporo as a kid but spent most of her life in Sweden) and someone figured that since she is from Sweden and I am from Sweden, I of course wanted them to introduce her to me. I sometimes explain that I actually know very many people from Sweden already (since I lived in Sweden for 30 years), but people still seem to think that my dream in life is to meet Swedish people (if that was the case, it would probably be better to move back to Sweden).

Anyway, when she comes to Sapporo on vacation, she often gets in contact with me and we do fun things. She lived her for four years so she usually figures she knows everything about Sapporo so she only knows the things a child would know. So when we once went to a bar my friend worked in and ended up sitting next to two transvestites that told all kinds of fascinating tales about their life in Sapporo, she was quite surprised.

She is here again. This time, she spends her days mainly shopping and eating, she says. We met up on Saturday afternoon a week ago, and ate. I had a ghost cake, and then I got a free ghost mask to wear too! 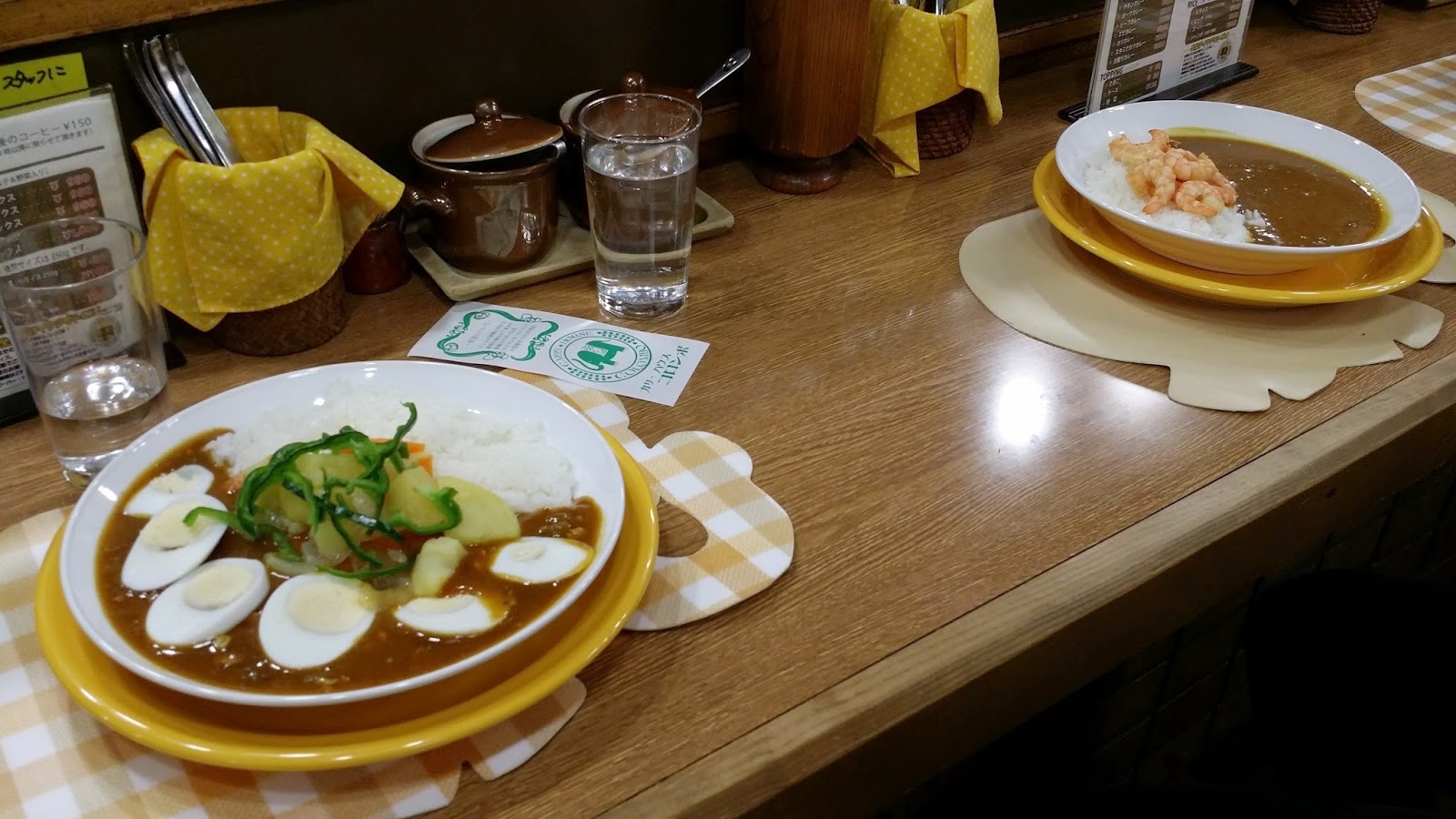 Later we had dinner, and I suggested we could go and have curry at the curry place where I got a 20 meal ticket for my birthday. When we got there, it turned out to be a place where she had been before, with her mother. So her mother apparently has great taste. 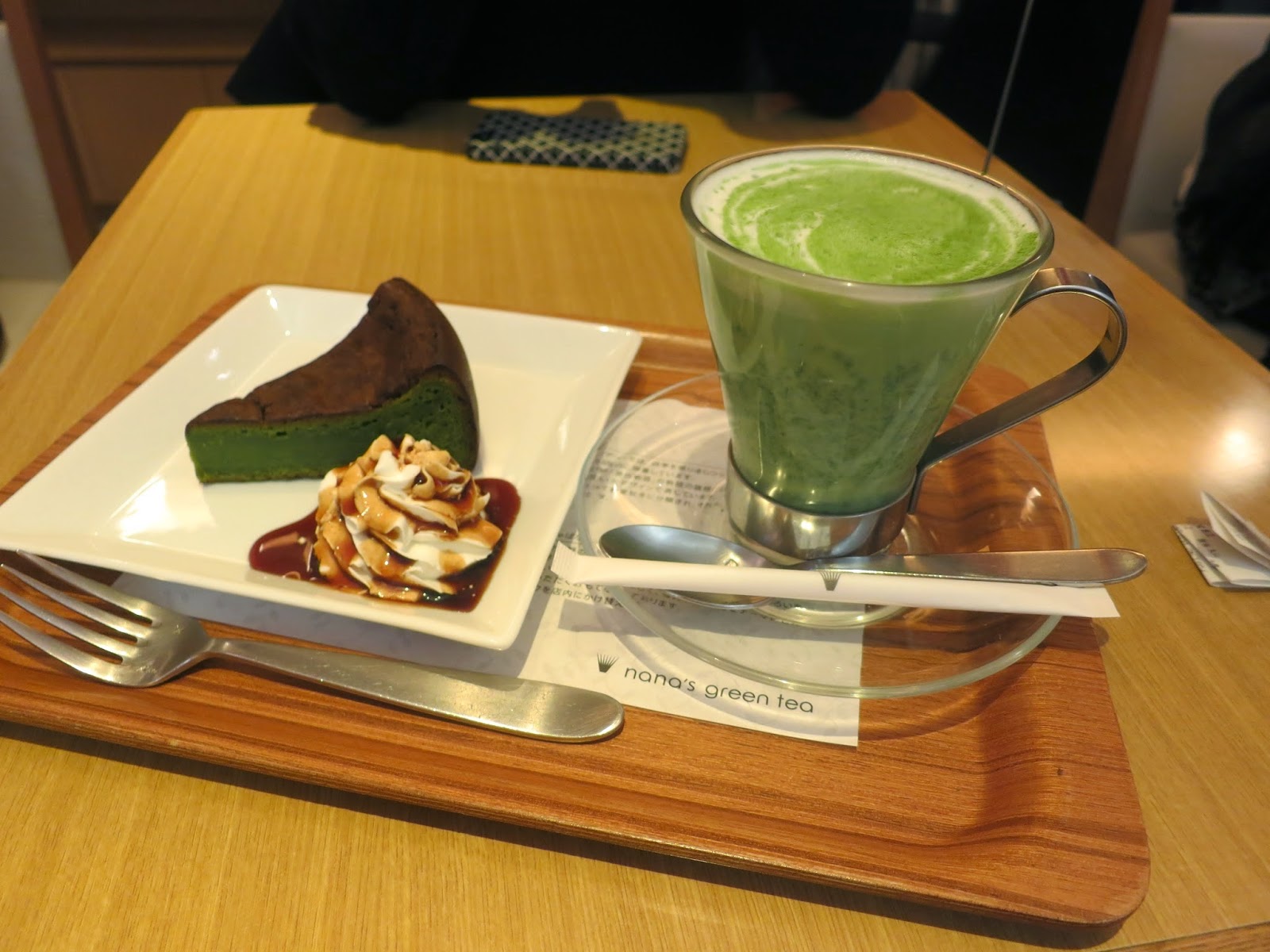